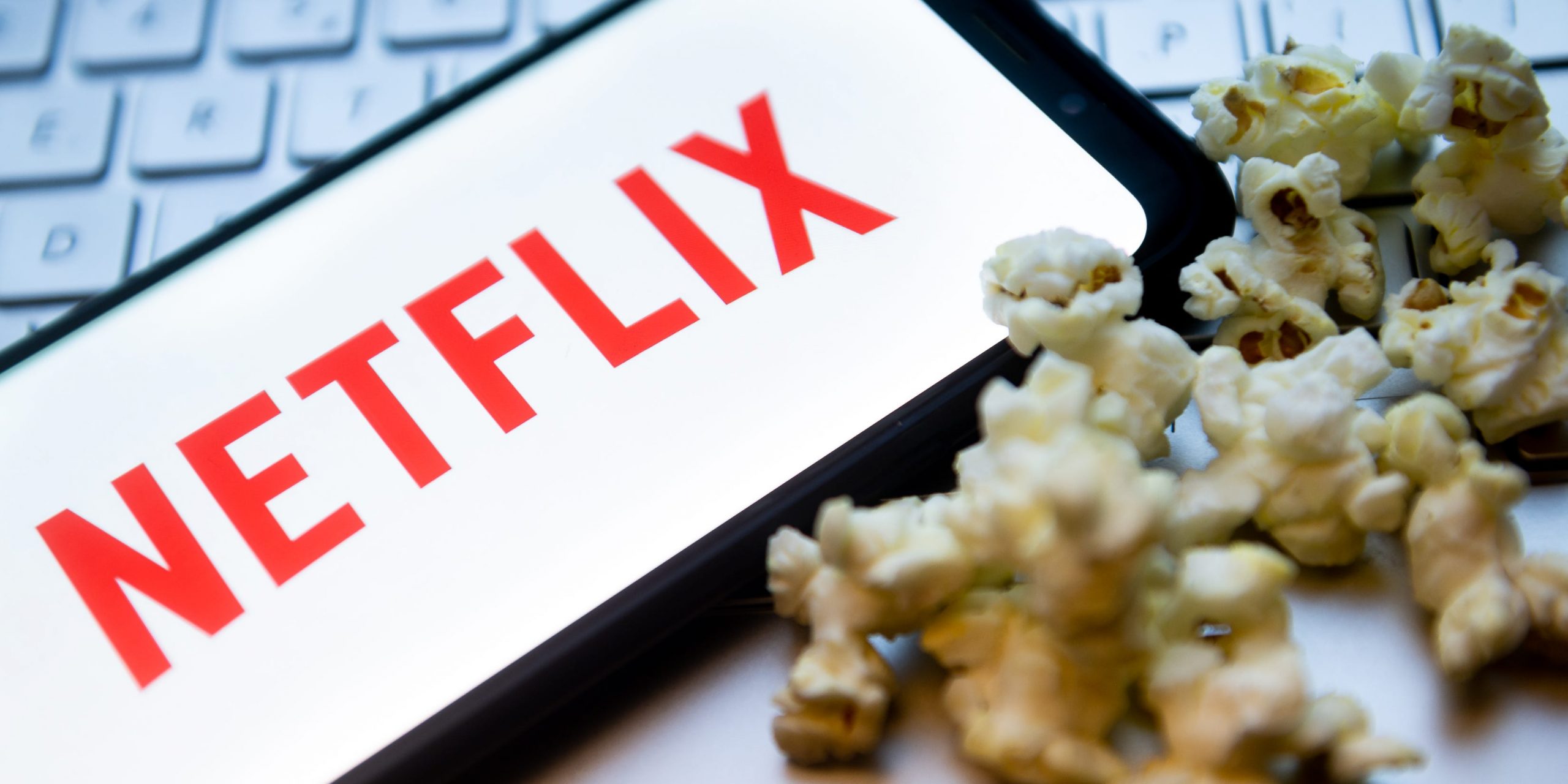 US stocks closed higher Wednesday as investors gained optimism for earnings in the tech sector as the reporting season continues to ramp up.

Netflix stock jumped 7% after reporting second-quarter subscriber losses were only half the amount expected. The tech-heavy Nasdaq led the rally as traders look ahead to more upside in earnings. Tesla reports after the close, and Wall Street is monitoring whether Elon Musk will revise any of the company’s forecast for the coming quarters, based on slowdowns in China.

“Yesterday, the S&P 500 had closed above the 50 [day] (~3,920) moving average for the first time since April. We retested that level at the lows this morning and markets proceeded to move higher being led by growth/tech,” NYSE senior market strategist Michael Reinking wrote in a Wednesday note.

Here’s where US indexes stood as the market closed 4:00 p.m. on Wednesday:

A reset in earnings expectations could spark a Fed pivot, according to JPMorgan, and it would entice investors into buying stocks again. In that case, investors would stop seeing company guidance as behind the curve, analysts said in a note.

But Fairlead’s Katie Stockton warned that the current stock rally will likely fade, and that investors should brace themselves for the bear market to continue.

Separately, Bank of America analyst noted that the Fed will remain focused on taming hot inflation at the next policy meeting as a strong labor market points to a lower recession risk.

Meanwhile, mortgage demand hit a 22-year low as rising rates and surging inflation weigh on the US housing market. Mortgage rates have nearly doubled this year, which have cratered demand for refinancing and mortgage applications.

In energy, BlackRock purchased a renewable gas producer, Vanguard Renewables, for $700 million as demand for the commodity ramps up amid the global energy crunch.

The European Union proposed a 15% cut to gas consumption that could eventually become mandatory as Russia is expected to slash Nord Stream 1 flows once it returns online.

Saudi Arabia, the world’s top oil exporter, is nearing its limits for sustainable oil output, and would have trouble ramping up any further, according to the Wall Street Journal.