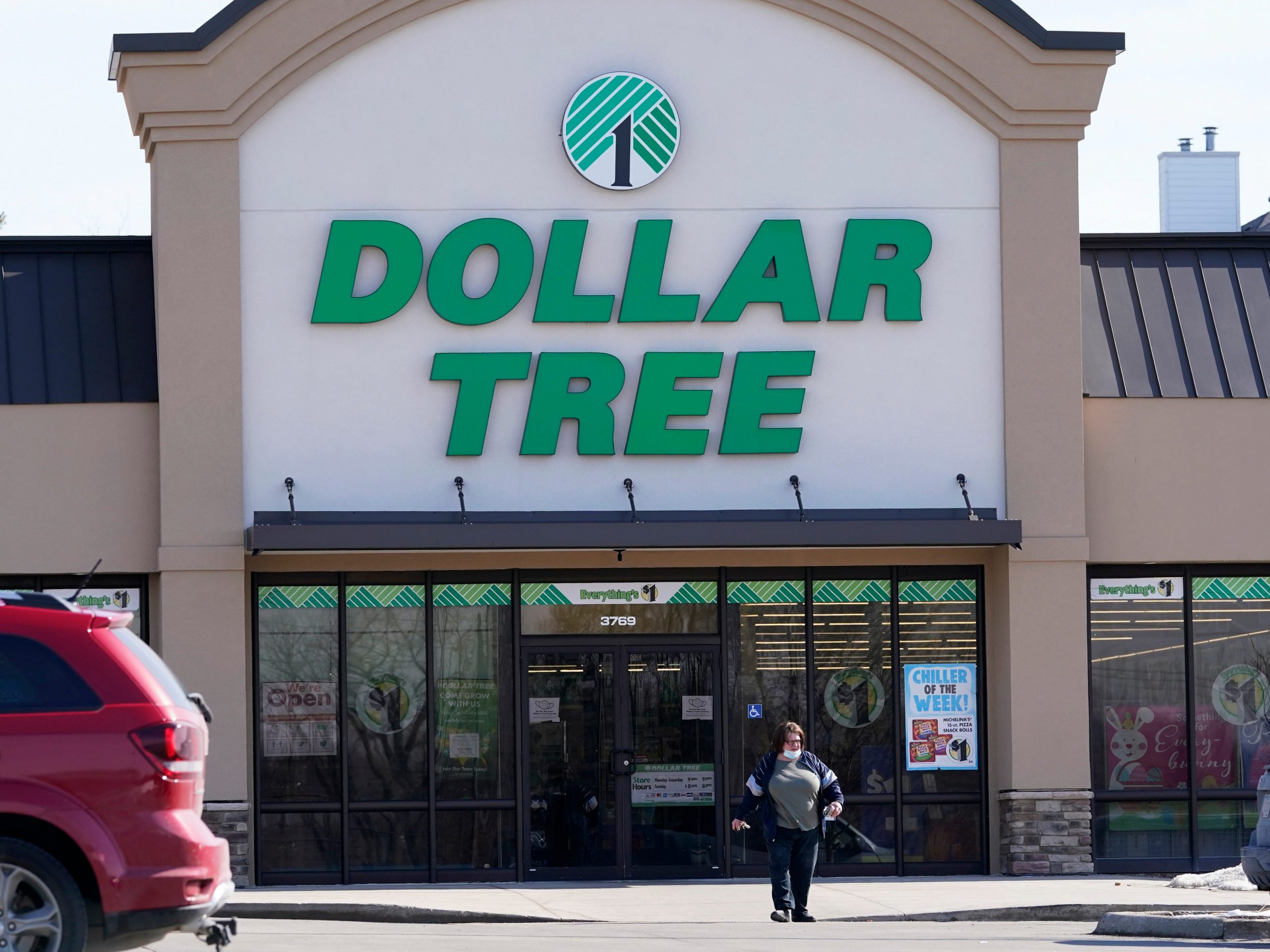 Soaring inflation threaten to trigger a crime wave, a criminologist says, and your purchases might get caught up along the way.

Richard Rosenfeld, a professor of criminology at the University of Missouri-St. Louis, told Insider that property crime would jump this year as rising prices push consumers into the black market.

The average price of goods and services in the US rose by 8.6% in May, a 41-year high, brought on by tight supply chains and Russia’s invasion of Ukraine.

Rosenfeld, who has been researching the link between crime and macroeconomic variables for years, said inflation acts as a much better indicator of crime than unemployment or a recession.

Rosenfeld said inflation forces customers to shop at cheaper stores. While some will switch from Target to Dollar Tree, for example, he said that Dollar Tree and Goodwill shoppers will be more susceptible to the black market.

Rosenfeld thinks it’s more likely that demand for non-essential illicit goods will rise, as consumers won’t have anything left over after spending on food, which is also suffering big price rises.

Jason Straczewski of the National Retail Federation told Insider that organized crime had been rising in recent years, even before inflation began soaring.

Data published by the trade body last year showed about $700,000 for every $1 billion in sales annually is lost by retailers to organised crime. Designer clothes, laundry detergent and allergy medicine were top of the list, and Straczewski expected the top items stolen this year to be broadly similar.

“I don’t think there’s a willingness among people to go actively seek out stolen merchandise to purchase,” Straczewski said. “If you’re a consumer, and there’s products you need to take care of your family and your household, you’re going to look for the best possible deal.”

Straczewski said police attention being diverted towards violent crime and away from burglaries had emboldened some.

Crime rates have not yet risen, according to quarterly FBI data, but Rosenfeld expected that to change by the end of this year.

More violent crime could also be on the horizon. As the shadow economy grows, so too do the number of disputes that would ordinarily be settled in court. Rosenfeld says with that option gone, violent crime, including murder, can increase.

“The work that’s been done on violent crime tends to suggest that high levels of inflation really produce reduced sizeable reductions in institutional legitimacy,” he says.

“That is the perception on the part of the population, that social institutions are simply not operating properly. And that decline in institutional legitimacy has from a variety of perspectives been linked to increases in violent crime.”