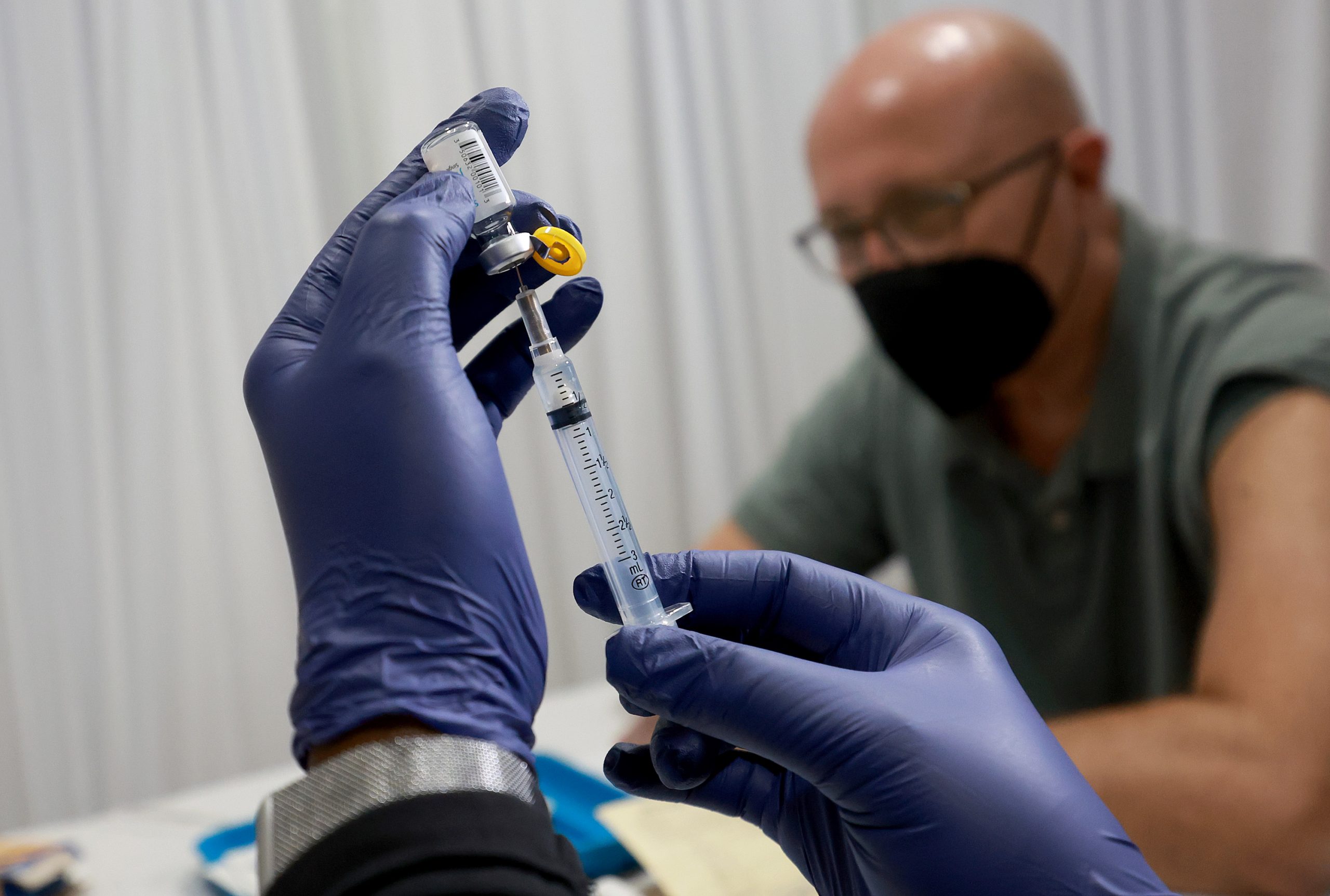 The Centers for Disease Control and Prevention said on Friday that demand for monkeypox vaccine in the U.S. is now greater than the national supply.

The shortfall, which CDC Director Rochelle Walensky described as “frustrating,” comes as the U.S. has recorded 1,470 monkeypox cases, up from 45 cases on June 10. The U.S. cases are part of a global outbreak that has been widening since May and now includes more than 11,000 confirmed cases in 55 countries.

“I want to acknowledge that at this time the demand for vaccines from jurisdictions is higher than our current available supply, and we know that this is frustrating,” said Walensky during a media briefing. “We anticipate an increase in cases in the coming weeks.”

The Department of Health and Human Services, which oversees the Strategic National Stockpile, said it had so far distributed about 156,000 doses of Jynneos, the two-dose FDA-approved monkeypox vaccine, and that another 131,000 doses are available.

“While the supply of the Jynneos vaccine has been limited recently, we’re starting to see supply increase and as it does, we are going to continue getting those doses out as quickly, efficiently and equitably as possible,” Dawn O’Connell, HHS’ Assistant Secretary for Preparedness and Response, said during the briefing.

HHS previously said it has over 100 million doses of ACAM2000, an older smallpox vaccine that can be used for monkeypox but has considerably more side effects and has not been in high demand from states.

The federal government’s response to the unprecedented monkeypox outbreak has come under fire from doctors and health advocates, who have said for weeks that logistical challenges have made it difficult for patients to get tested for the rare virus, and criticized the sluggish rollout of vaccines.

The CDC has responded by expanding monkeypox testing from its own laboratory network to now include four commercial laboratories, increasing testing to some 70,000 tests per week, up from 6,000 per week.

“We have not yet received anywhere near the demand of tests as our capacity now permits,” Walensky said.

The agency has also changed its guidance, from initially recommending vaccination for people with close contact to a confirmed or suspected case to all individuals with even “presumed” exposures.

Walensky said on Friday that the government would start to focus more on getting vaccines to areas with increasing case counts “while still providing vaccines to all jurisdictions and individuals at increased risk for disease.”

The CDC has received demographic data for 700 of the confirmed cases from states, which are not required to report that information. All of the cases have been among adults, according to the agency, and the vast majority are among men who have sex with men.