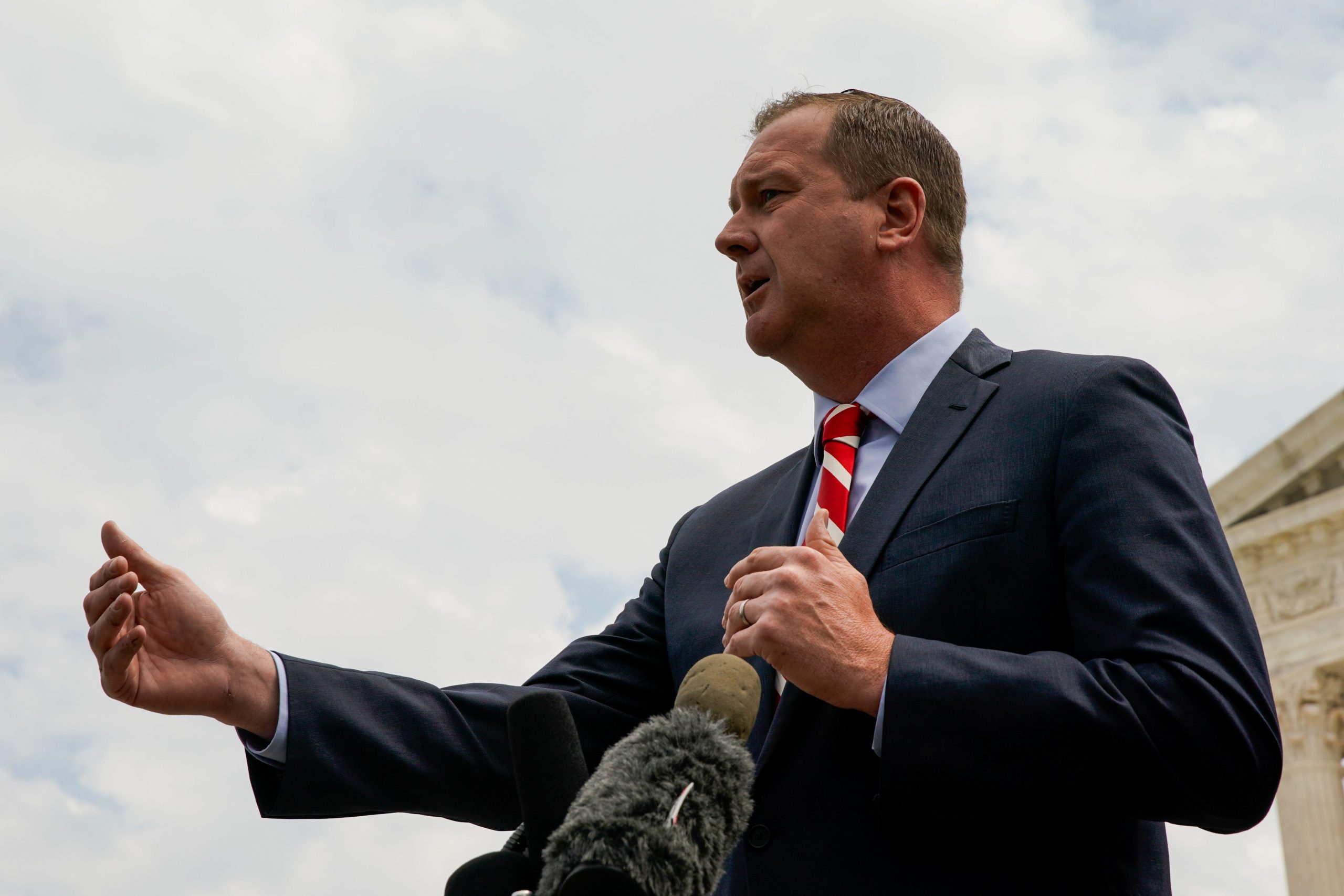 Speaking to Fox News Host Tucker Carlson, Schmitt said the Justice Department “has no interest in condemning” the “‘night of rage'” that followed the Court’s decision to roll back Roe v. Wade, the the 1973 landmark Supreme Court decision that made abortion a constitutional right nationwide.

“We’ve seen an assassination attempt of a Supreme Court justice. This is going to continue,” Schmitt said. “The Justice Department is way more interested in siccing the FBI on parents who show up to school board meetings under the Patriot Act than arresting folks intimidating Supreme Court justices. This is out of the banana third-world republic.”

The Justice Department condemned the Court’s decision, saying on Friday that it’s a “devastating blow to reproductive freedom in the United States.”

Following the decision, protests erupted nationwide, and Schmitt in his interview with Carlson suggested that the Justice Department should curb them.

Schmitt’s comments come on the heels of Missouri on Friday becoming the first state to make abortion illegal following the decision. In the hours after the decision was made public, Gov. Mike Parson signed legislation enacting the ban on abortions in the state.