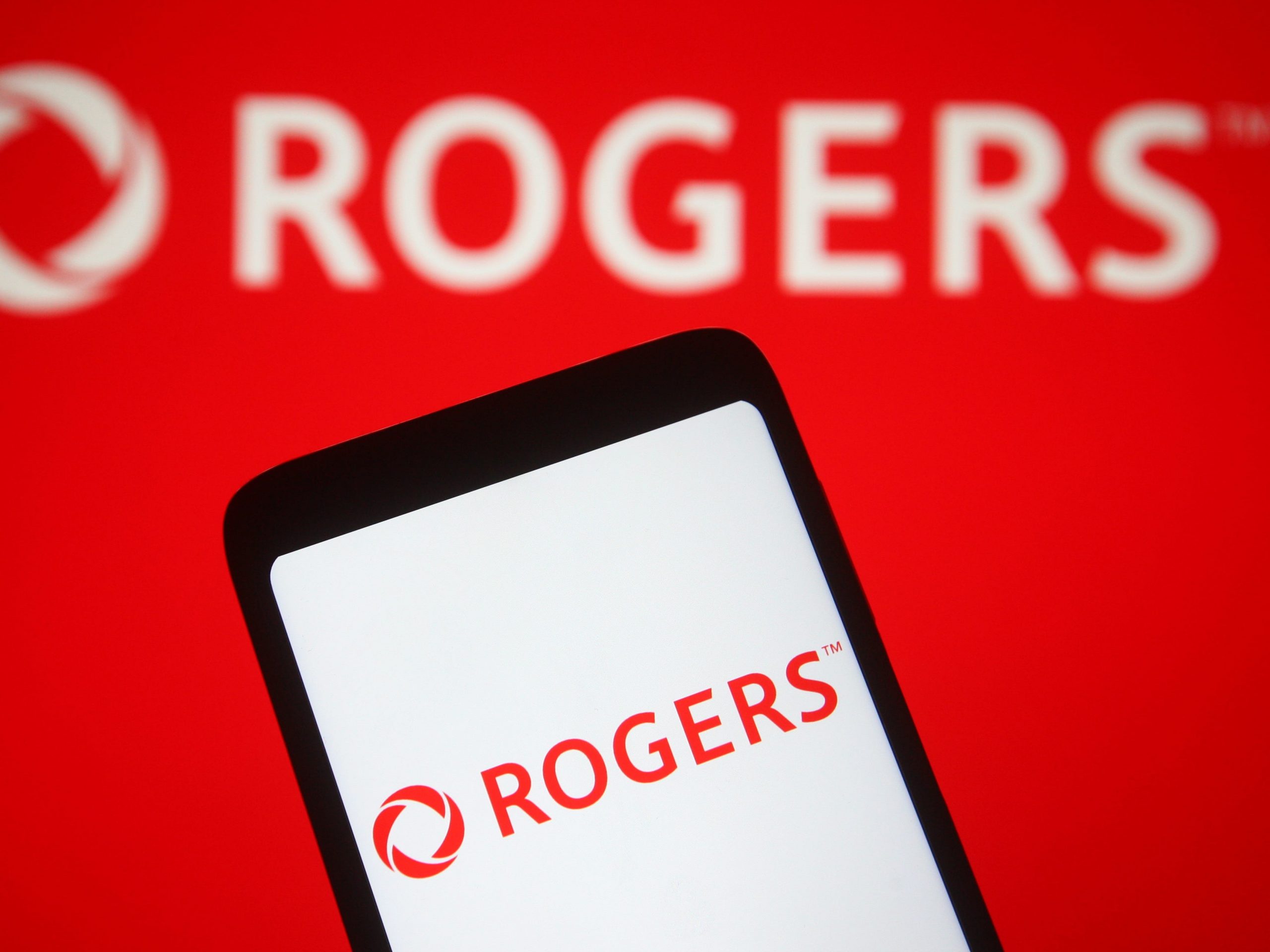 In this photo illustration, Rogers Communications logo of a Canadian media and telecommunications company is seen displaying, on a smartphone and a pc screen.

Rogers said its wireless services are starting to recover after millions of Canadians experienced cell and internet outages across the country on Friday.

Travelers abroad were also at a loss when trying to upload information to AriveCAN, an app the government mandated for anyone entering the country during the pandemic.

In a statement provided to Insider, the company said as it’s services and traffic volumes return to normal, it will continue to keep its customers updated, adding “as previously announced, we will be proactively crediting all customers and will share more information on that process soon.”

Speaking with The Canadian Broadcasting Corporation, Kye Prigg, a senior vice president at Rogers said the company hadn’t identified the cause of the outage. Parliamentary Secretary Greg Fergus told the CBC the outage isn’t due to a cyber attack.

The Weeknd was supposed to perform at The Rogers Centre on Friday night, but the concert had to be postponed due to the service outages. According to reporting by Variety, the Rogers Centre is cashless, and therefore transactions are dependent on wifi.

Rogers is one of the largest telecommunications companies in the country. Along with Bell and Telus, the three companies control 90% of the market share in Canada, compared to the US where there are hundreds of carriers.