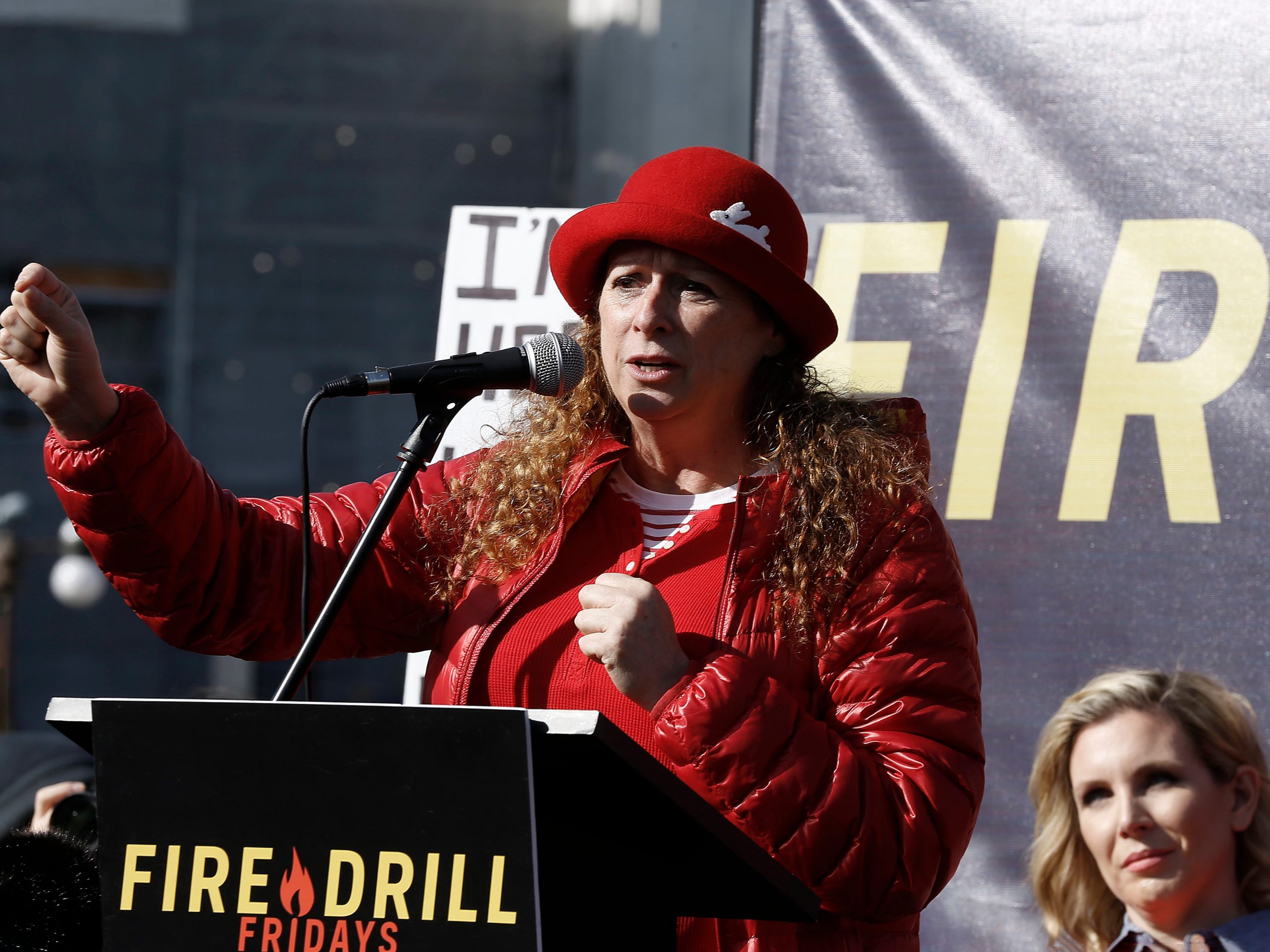 After many false starts and twists and turns, Congress is once again hashing out a spending package to try and pass through reconciliation, where only a simple majority is needed to pass a spending bill. Some of the richest Americans hope it includes a tax hike for them.

In a letter organized by advocacy groups Patriotic Millionaires and Americans for Tax Fairness, over 300 high-net-worth individuals are calling upon Congress to keep a surtax on millionaires’ income in their new spending bill.

“Many of us signing this letter would have to pay the millionaires surcharge if enacted. Paying more taxes would not affect our lifestyles, and we have the ability to pay more than we currently do,” the 304 rich Americans, including Abigail and Tim Disney, wrote.

“The additional revenue raised by a surcharge on wealthy households like ours would be a major boon to working families, the broader economy and our democracy,” they added.

In last fall’s Build Back Better framework, the White House and Arizona Senator Kyrsten Sinema — one of two Democrats who withheld the necessary approval on the bill — agreed on placing a 5% surtax on individual Americans with incomes above $10 million, and a 3% additional surtax on those who make $25 million or more. The tax would target just 0.02% of taxpayers, according to the White House, and would raise about $228 billion over ten years.

But Insider’s Joseph Zeballos-Roig reported that, according to a Senate Democratic aide, the surtax has been removed from consideration this time around.

“I value our government and the ways it helps us all. I value public transportation and paved roads and sewers and stop lights and clean water and safe food. I appreciate public parks and open spaces. I’m grateful for public school and colleges,”Abigail Disney, a filmmaker, activist, and multimillionaire heir to the Disney fortune, said at a press conference.

“I believe that as someone who has benefited from all of that — more, really, than most people — I should contribute more to its upkeep and preservation for the benefit of my fellow citizens.”

What will actually end up in the package is unclear, with all eyes on key centrists Sens. Joe Manchin and Sinema, who have both flexed their power in Democrats’ slim majority by squashing different spending priorities.

Sinema has ardently pushed back on tax hikes, helping wipe out tax increases for individual and big companies. Democrats previously had to scrounge around to come up with new tax hikes to offset spending that would get Sinema’s stamp of approval. Even Manchin, who’s personally helped sink a few iterations of bills, is on board with tax hikes — and has urged her to take another look at it.

“To be clear, I do not feel targeted or victimized by such a tax,” Disney said. “I do not think anyone is coming to get me. If I’m being singled out for additional taxes, it’s precisely and only because I have the capacity to pay them.”