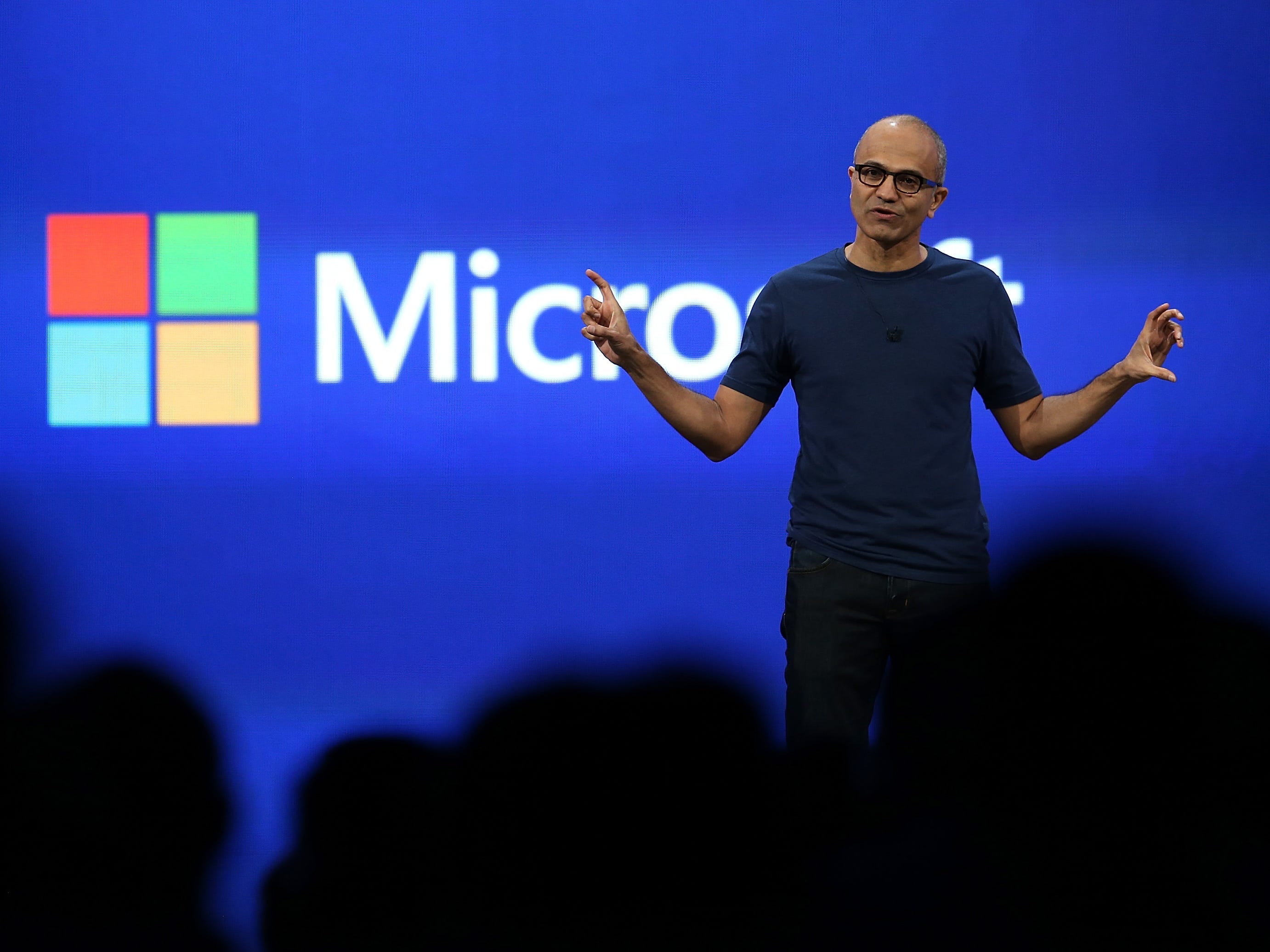 Microsoft is the latest tech company to drop its attendance at the CES tech conference as COVID-19 cases continue to surge across the United States due to the spread of the highly contagious Omicron variant.

The Verge reported on Friday that Microsoft would pull out of the annual event, which was held virtually in 2021 and was planned to take place both in-person in Las Vegas and virtually from January 5-8, 2022.

“After reviewing the latest data on the rapidly evolving COVID environment, Microsoft has decided not to participate in-person at CES 2022,” a company spokesperson told The Verge.

More than 40 major companies, including Google, Intel, Facebook parent company Meta, General Motors, and Amazon, have announced that they would no longer attend January’s conference in person. Each company cited rising COVID-19 cases as their reason for not attending the conference in person. Microsoft, General Motors, and Google said they would still attend the event in some capacity virtually.

“Our focus remains on convening the tech industry and giving those who cannot attend in person the ability to experience the magic of CES digitally,” a representative for the Consumer Technology Association, which puts on the conference, said in a statement that it also published as a series of tweets on Thursday. More than 2,200 companies were still scheduled to attend the conference in person, according to the CTA.

“Given CES’ comprehensive health measures — vaccination requirement, masking, and availability of COVID-19 tests — coupled with lower attendance and social distancing measures, we are confident that attendees and exhibitors can have a socially distanced but worthwhile and productive event in Las Vegas, or while experiencing it online.”

Microsoft did not respond to Insider’s request for comment.

The CES conference, formerly known as the Consumer Electronics Show, is an industry showcase that has become a spectacle for new technology since it started more than a half-century ago. Certain innovations like the CD, DVD, Sony camcorder, and Microsoft Xbox have debuted at CES, but the event is also known for wacky or high-concept inventions, like a robot butler that serves wine and a pillow that can tell if you’re snoring.

Many of these new devices, especially from the consumer tech giants, will be displayed virtually this year. As COVID-19 cases spread rapidly across the US, many companies have canceled or postponed their January plans. Google, Apple, and other big tech companies have all pushed back their return-to-office dates, in some cases indefinitely, and the global travel industry has been disrupted. As of Friday evening, more than 4,000 flights on Christmas Eve and Christmas had been canceled due to the Omicron surge.