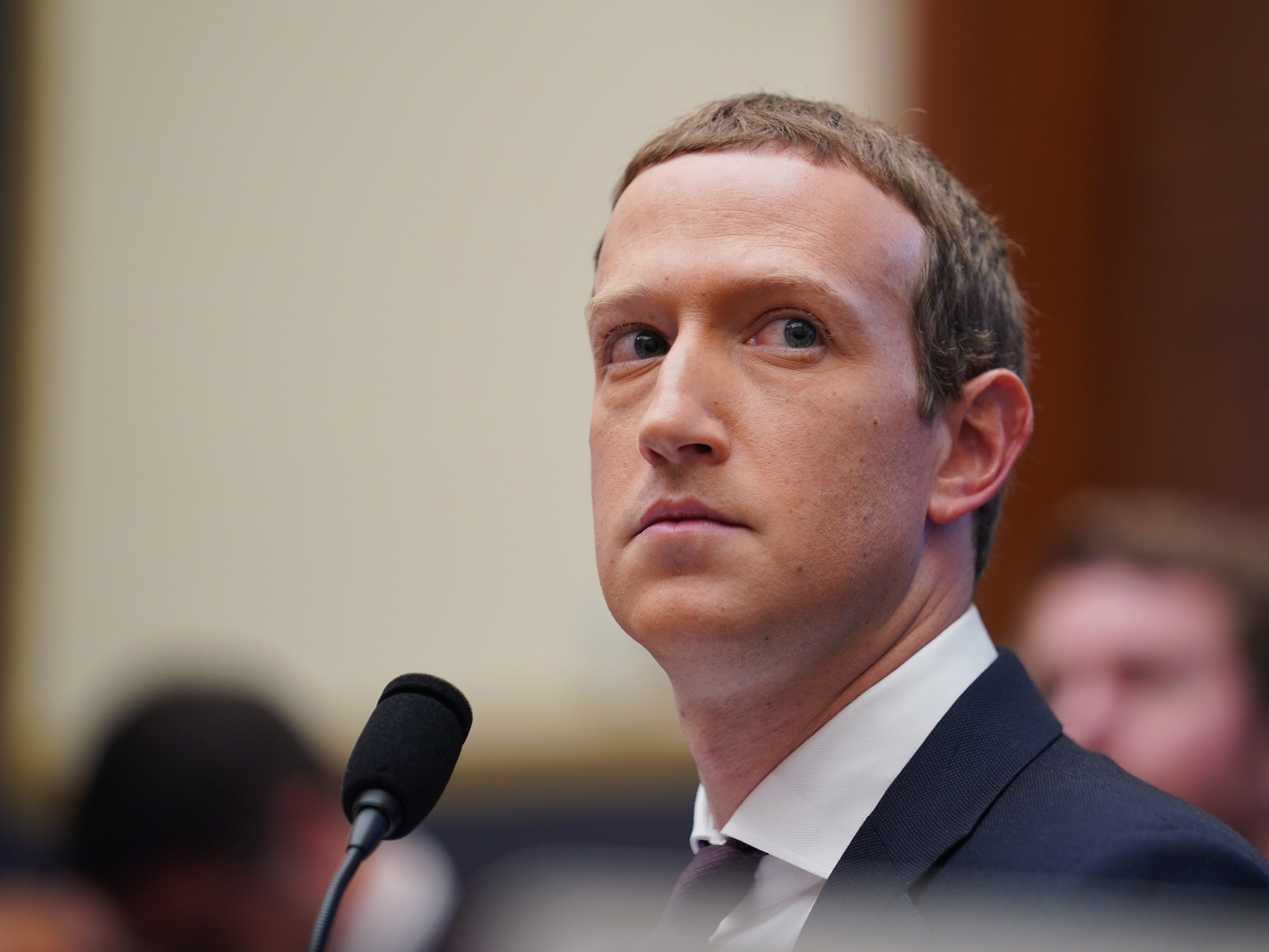 Photo by Liu Jie/Xinhua via Getty

Meta has created a dedicated task force to look at content around the Russian invasion of Ukraine, the company’s president of global affairs, Nick Clegg, said in a statement Thursday.

“The situation in Ukraine is devastating,” Clegg said.

“We’ve established a Special Operations Center, staffed by experts and native speakers, to respond in real time to remove hate speech or content that incites violence or otherwise breaks our rules,” Clegg said.

“We’re taking extensive steps to fight the spread of misinformation, and labelling content from state-controlled media and content that fact checkers have rated false. And our cybersecurity teams are monitoring closely for coordinated attempts to abuse our platform,” Clegg added.

Meta also added a feature for Ukrainian users on Wednesday night allowing them to lock and add extra security to their accounts.

Meta did not immediately respond when asked by Insider how many people were in its special operations center.

This isn’t the first time Meta has used a specialized team to respond to a geopolitical crisis. In August 2021, it used a group of experts to monitor Taliban-related content after the group seized power in Afghanistan.

In February 2021, Meta removed the main page of Myanmar military for violating its rules on incitement to violence. The company said in 2018 it had failed to curb hate speech and misinformation in Myanmar, fueling attacks on the Rohingya Muslim community there.

Do you work in Meta’s Ukraine Special Operations Center? Contact this reporter on ihamilton@insider.com or iahamilton@protonmail.com. Always use a non-work email account.