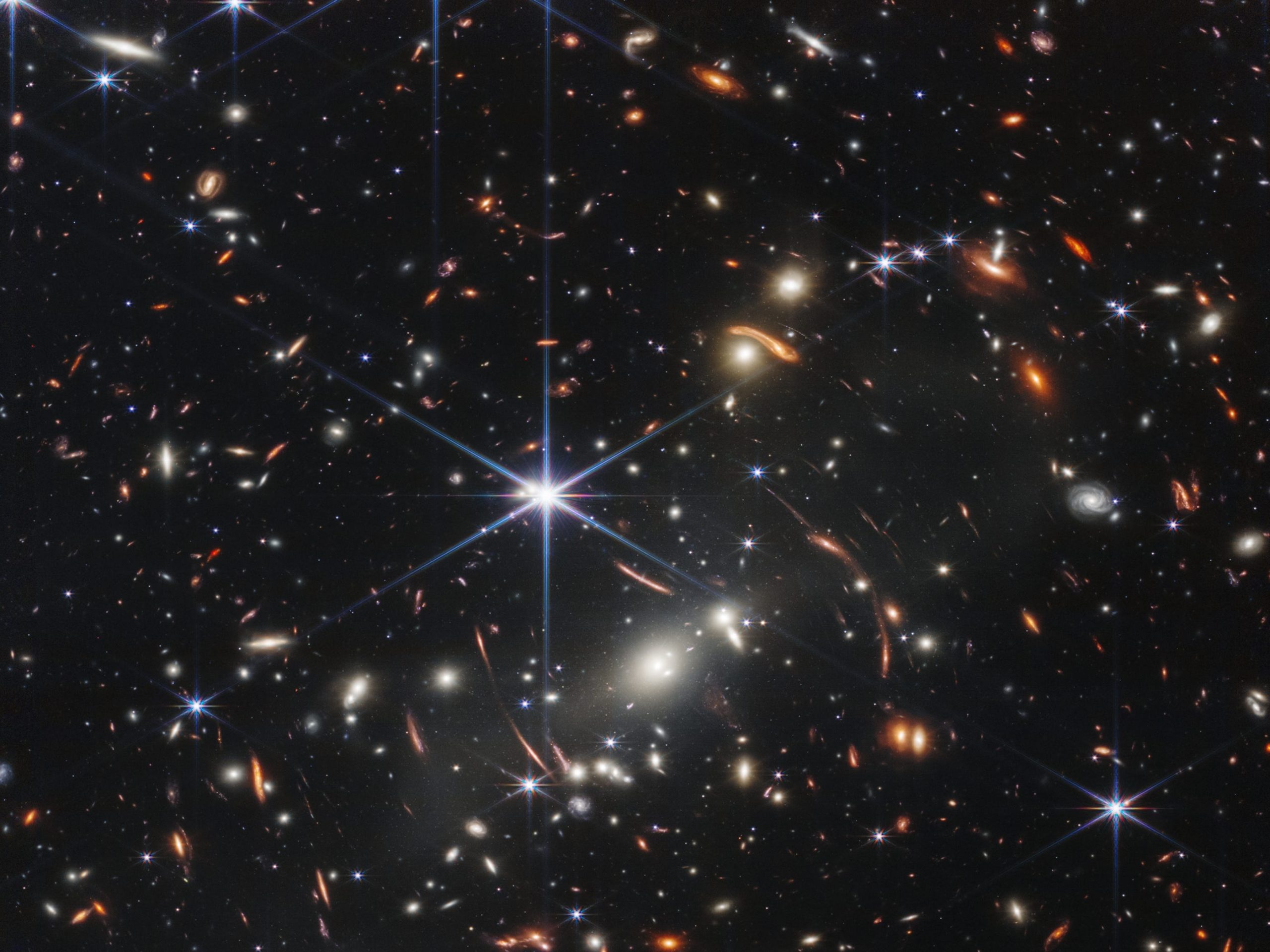 Before we get started: Science and space reporter Morgan McFall-Johnsen is taking us behind the scenes of the first full-color images from the James Webb Space Telescope.

NASA opened a new window into the cosmos when it released the first full-color images from the James Webb Space Telescope this week, writes Morgan McFall-Johnsen. From a bubbling blue nebula to countless distant spiral galaxies, these sharp images wowed the world and revealed details that were previously invisible.

The images uncovered new stars and galaxies, but astronomers were just as excited by a few squiggly line graphs. The bulk of JWST’s science is spectroscopy, a method of breaking down the light from distant objects. By analyzing where light falls along the infrared rainbow, JWST can show scientists exactly which elements are present in the planet, star, or galaxy emitting that light.

All this is just a hint of the science ahead — the first five days of what could be decades of JWST observations. In the coming years, spectroscopy could reveal how the first galaxies emerged, how black holes evolve, and where there might be life in the universe.

Now, let’s get to this week’s top stories. Working from home is like fashion: one size doesn’t fit all, reports Insider’s Aki Ito. Gen Zers coming out of college may see the office as a nicer and more exciting place to work than their apartments, but not all generations feel the same. In the era of remote work, the divide in opinion could present a sticky dilemma for employers.

Why the youngest workers feel so drawn to working in offices.

Meta is in a perfect storm For the first time ever, Facebook’s advertisers are slashing spending and shifting dollars elsewhere. Analysts expect the social-media giant to record zero growth in the second quarter.

And while Google and Twitter are also facing a slowdown, what’s different is that Meta could lose share of client spending — a problem one top industry exec said would be “a first.”

Why Meta is facing reckoning

On social media, people are going to war over usernames Chris Eberle is used to receiving threatening messages about his Instagram username, @ginger, a so-called “OG handle.” Then the harassment calls began, and his family was targeted. His assailant soon found out where he lived.

Across Silicon Valley and beyond, tech-industry veterans are being similarly tortured. Why would someone care so much about OG handles?

Inside the obsession with the most sought-after social media handles. Iger thought he would spend his final year as Disney’s CEO on a global goodbye tour, bidding a personal adieu to the dignitaries and employees who helped create Shanghai Disney and theme parks from Tokyo to Paris.

Instead, according to several Disney sources and others familiar with Iger’s thinking, the exec spent 2020 and 2021 watching COVID-19 devastate the company he had led for 15 years — and regretting what he has called one of his worst business decisions: the selection of Bob Chapek as his successor.

Here’s what else insiders told us.

“At first, it still felt like that ‘vacation’ feel. But as reality sinks in that you’re actually living there, that wears off. Living there is just such a completely different planet.”

Call for nominations: We’re looking for innovative leaders for our 100 People Transforming Business. Here’s how to submit a nominee.

Plus: Keep updated with the latest business news throughout your weekdays by checking out The Refresh from Insider, a dynamic audio news brief from the Insider newsroom. Listen here tomorrow.