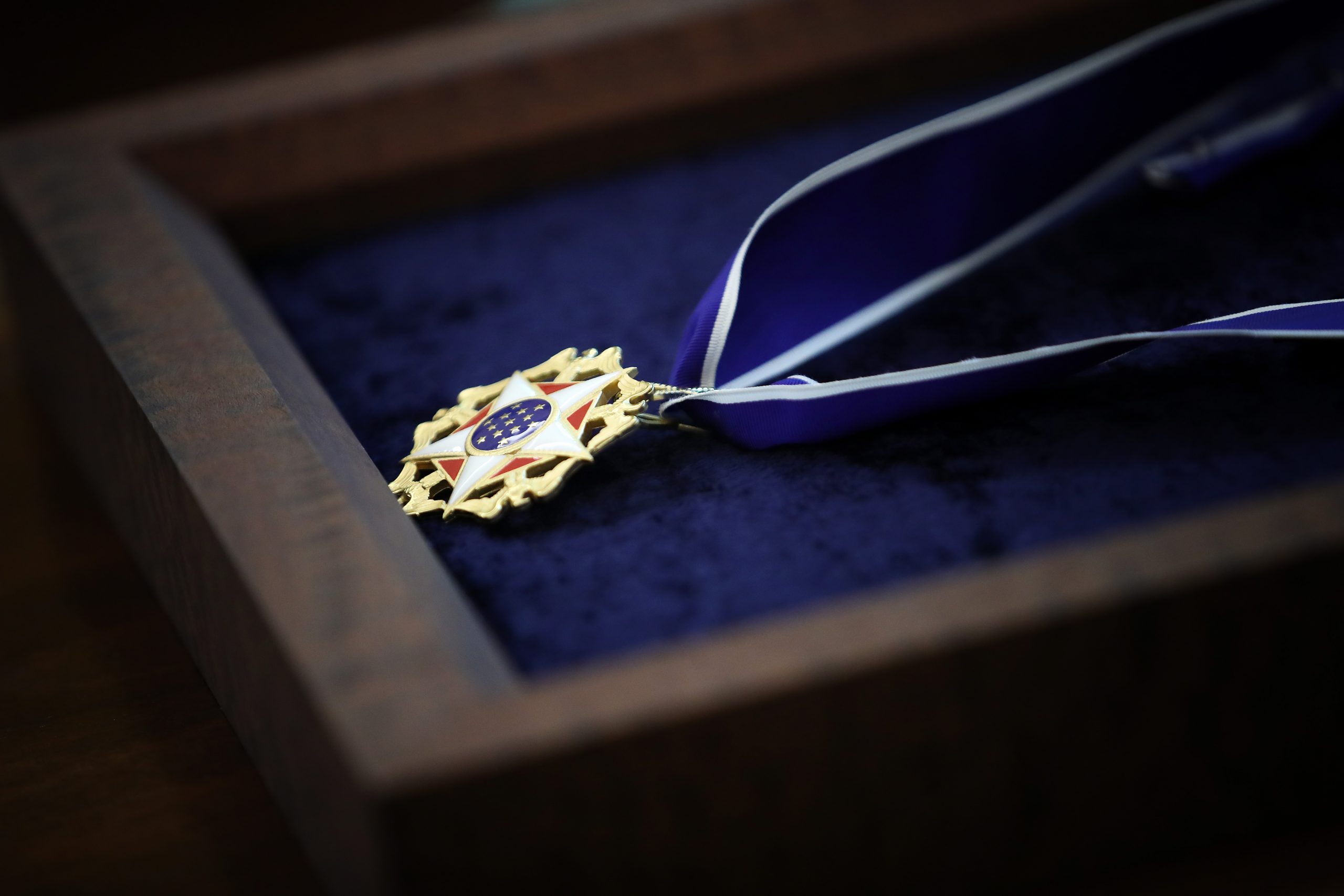 Sen. John McCain, Denzel Washington and Megan Rapinoe are among the 17 Americans who will receive the Presidential Medal of Freedom from President Joe Biden at a ceremony next week, the White House announced Friday.

“These seventeen Americans demonstrate the power of possibilities and embody the soul of the nation — hard work, perseverance, and faith,” the Biden administration wrote in a statement. The ceremony is scheduled to be held next Thursday at the White House, the statement said.

Among the named recipients are former lawmakers including former Rep. Gabby Giffords (D-Ariz.) and the late Sen. John McCain (R-Ariz.). Giffords has emerged as one of the nation’s highest-profile advocates for gun safety laws after she survived a mass shooting in 2011, while McCain has long been venerated as a war hero and prisoner of war in Vietnam as well as for his long tenure in the Senate. McCain, a two-time presidential candidate whose time in the Senate overlapped for decades with Biden’s, died in 2018.

While not all of Biden’s picks have worked directly in government, many have ties to political and social advocacy. The list also includes social justice organizer Sister Simone Campbell, and Diane Nash, a founding member of the Student Nonviolent Coordinating Committee. Khizr Khan, the Gold Star father and religious freedom advocate who clashed with then-presidential candidate Donald Trump during the 2016 election, was also among the recipients announced Friday.

Other household names scheduled to be honored next week include former Apple CEO Steve Jobs, who like McCain will be awarded the medal posthumously, as well as Academy Award winner Washington and former Sen. Alan Simpson (R-Wyo.).