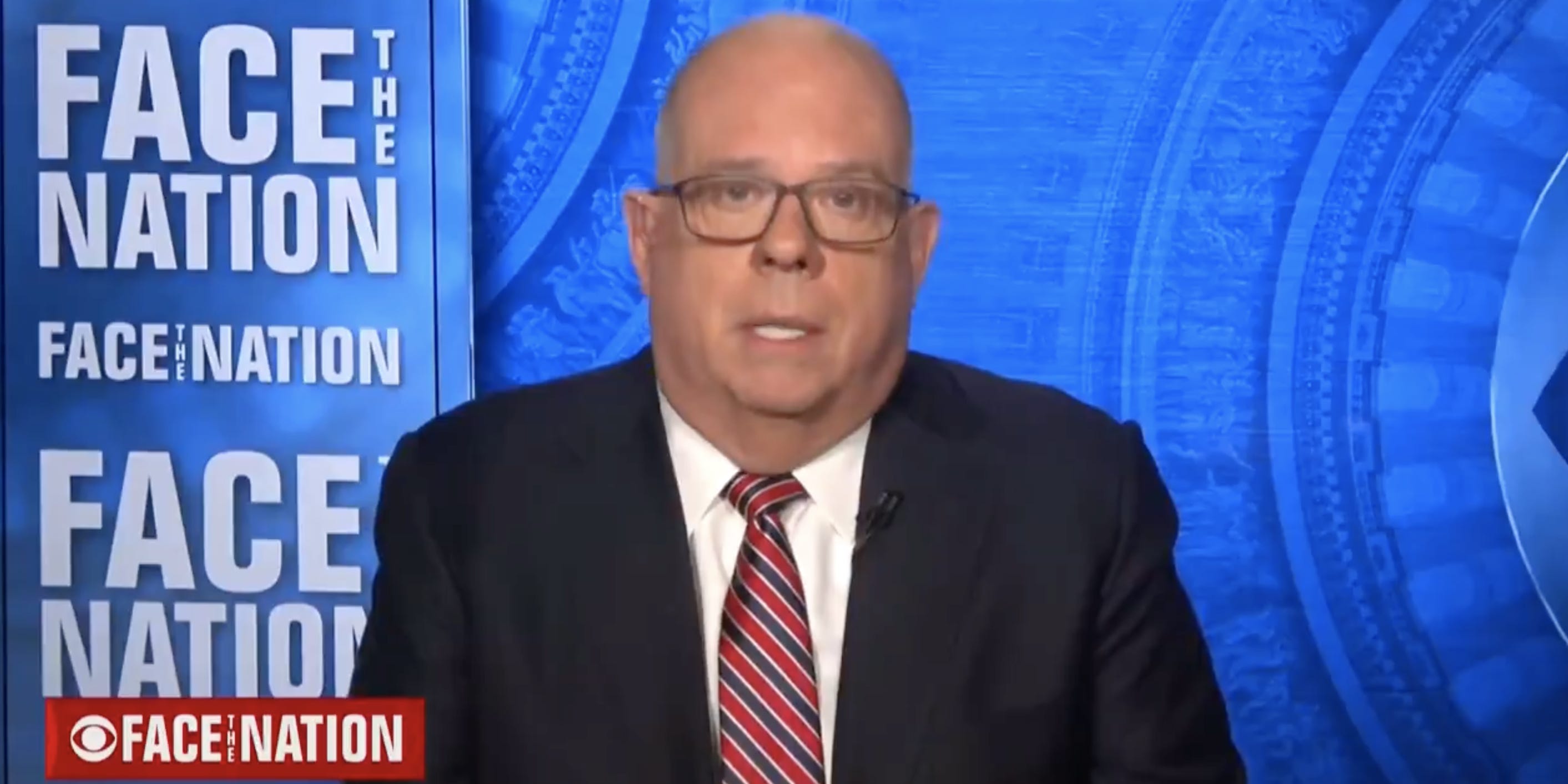 “The president announced nearly a month ago before Christmas that he was going to distribute these half a billion rapid tests out across the country,” Hogan, a Republican, said during an appearance on CBS News’ “Face the Nation.”

“And so far we haven’t seen any,” he added. “We were acquiring our own, you know, the states have been on the front lines throughout this crisis. And now it appears as if, rather than producing more of these rapid tests, the federal government is just purchasing the ones that we had already contracted for.”

The Biden administration on Wednesday plans to launch a website to allow Americans to sign up to receive rapid COVID-19 tests in the mail in order to improve access as the Omicron variant of the coronavirus surges. Each person will be eligible to request up to four tests, according to the White House. In addition to the website, the White House said it would set up a phone line “to help those unable to access the website to place orders.”

Biden in December announced the federal government would purchase 500 million COVID-19 tests to be sent to Americans. According to a Friday USA Today report, a Biden administration official said the White House had secured 420 million tests and was in the process of finalizing a contract for the remaining 80 million.

Last week, the president said his administration would order an additional 500 million tests, bringing the total number of tests ordered to 1 billion.

The tests from the federal government will take 7-12 days to arrive once ordered and will be sent via the USPS, according to the White House.

“You know, so now it’s sort of hijacking the tests that we already had plans for, and we’re now getting some of those providers to tell us they no longer have the rapid tests,” Hogan said on Sunday.