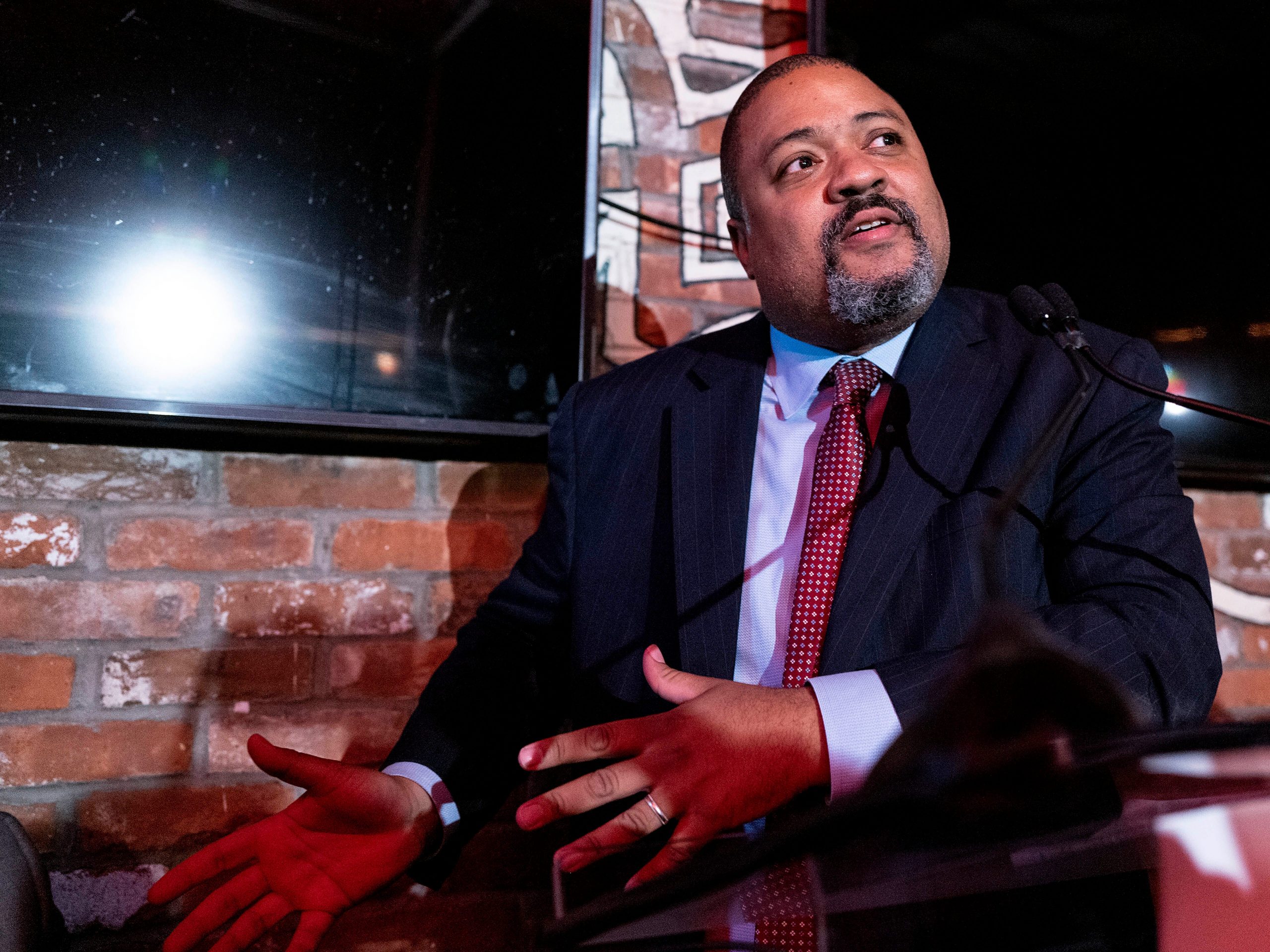 The new filing challenges defense claims that as state-level prosecutors, the DA lacks the jurisdiction to prosecute alleged thefts and theft-conspiracies in which the IRS is an alleged victim.

The 2021 case — the lone indictment in the DA’s 3-year probe of the Trump Organization — alleges that Trump’s business and his CFO stole from the IRS by  padding company executives’ pay with income-tax-free perks and fringe benefits.

“To convict Weisselberg of grand larceny under Count 3,” the filing says, referring to the most serious charge in the 15-count indictment, “the jury will simply need to find that as a result of Weisselberg’s lies, he wrongly obtained over $50,000 from the IRS in the form of improperly claimed tax refunds.

“The jury need not determine Weisselberg’s exact tax liability nor the exact amount that he wrongly claimed in refunds nor what amount is currently due to the IRS,” the filing says.

“A guilty verdict would not in itself impose any obligations upon Weisselberg to make a payment to the IRS,” the filing adds, rebutting defense claims that the state-level prosecution is wrongly pursuing a federal income tax collection.

The filing also challenges defense “selective prosecution” claims alleging that the former president’s business is being singled out because of the Democratic DA’s political bias.

“Defendants continue to fail to point to a single similarly situated corporate or individual defendant that has been treated differently by this Office or to advance any argument supporting that Defendants were impermissibly selected for prosecution,” the filing says.

The case is nearing a possible September trial; the parties are scheduled to be in court in Manhattan on July 12, when pre-trial matters are to be discussed and a firm trial date set.