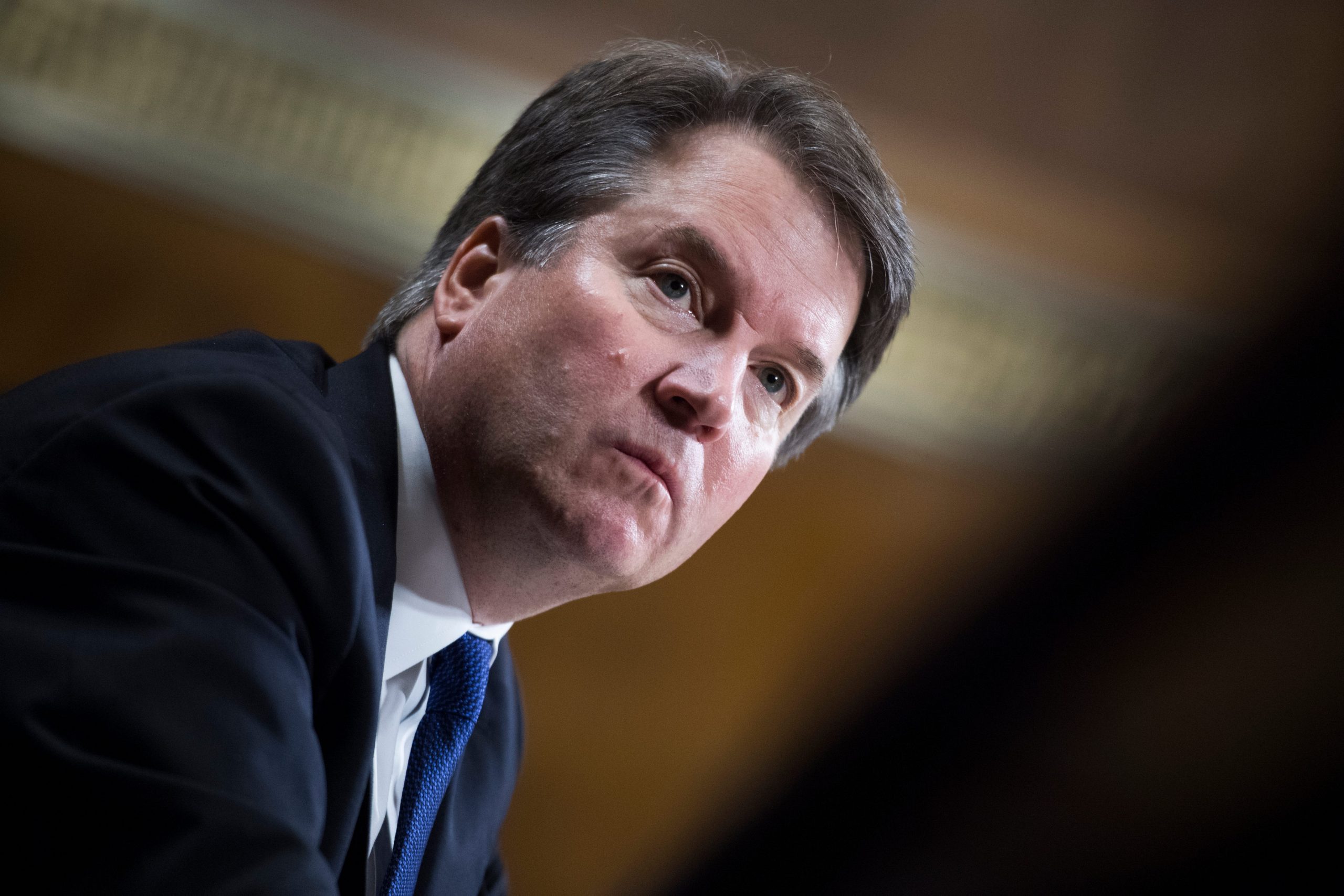 The man who was arrested near Supreme Court Justice Brett Kavanaugh’s Maryland home on Wednesday told investigators that he wanted to kill Kavanaugh because he was upset about the recent mass shooting in Texas and angry that the high court may overturn abortion rights, according to court documents.

The man — identified in the documents as Nicholas John Roske of California — was arrested early Wednesday outside of Kavanaugh’s home in Chevy Chase, Maryland, after he called authorities on himself and told dispatchers “he was having suicidal thoughts and had a firearm in his suitcase,” according to a criminal complaint filed in the United States District Court for the District of Maryland.

Roske told a dispatcher that he came from California “to kill a specific United States Supreme Court Justice,” according to the complaint, which cited an FBI agent.

Kavanaugh’s name was not directly mentioned in the complaint, but a source close to the investigation previously told Insider that the man arrested early Wednesday morning went to the justice’s home with the “intent to kill Kavanaugh.”

Authorities allegedly found a slew of weapons and tools inside a suitcase and backpack they seized from Roske, including a tactical knife, a Glock 17 pistol, zip ties, and a crowbar, according to the complaint.

Roske told a Montgomery County Police detective “that he was upset about the leak of a recent Supreme Court draft decision regarding the right to abortion as well as the recent school shooting in Uvalde, Texas,” the complaint says.

It added, “Roske indicated that he believed the Justice that he intended to kill would side with Second Amendment decisions that would loosen gun control laws.”

Montgomery police told Insider that Roske was taken to the county jail after his arrest. It was not immediately clear if Roske had retained an attorney.