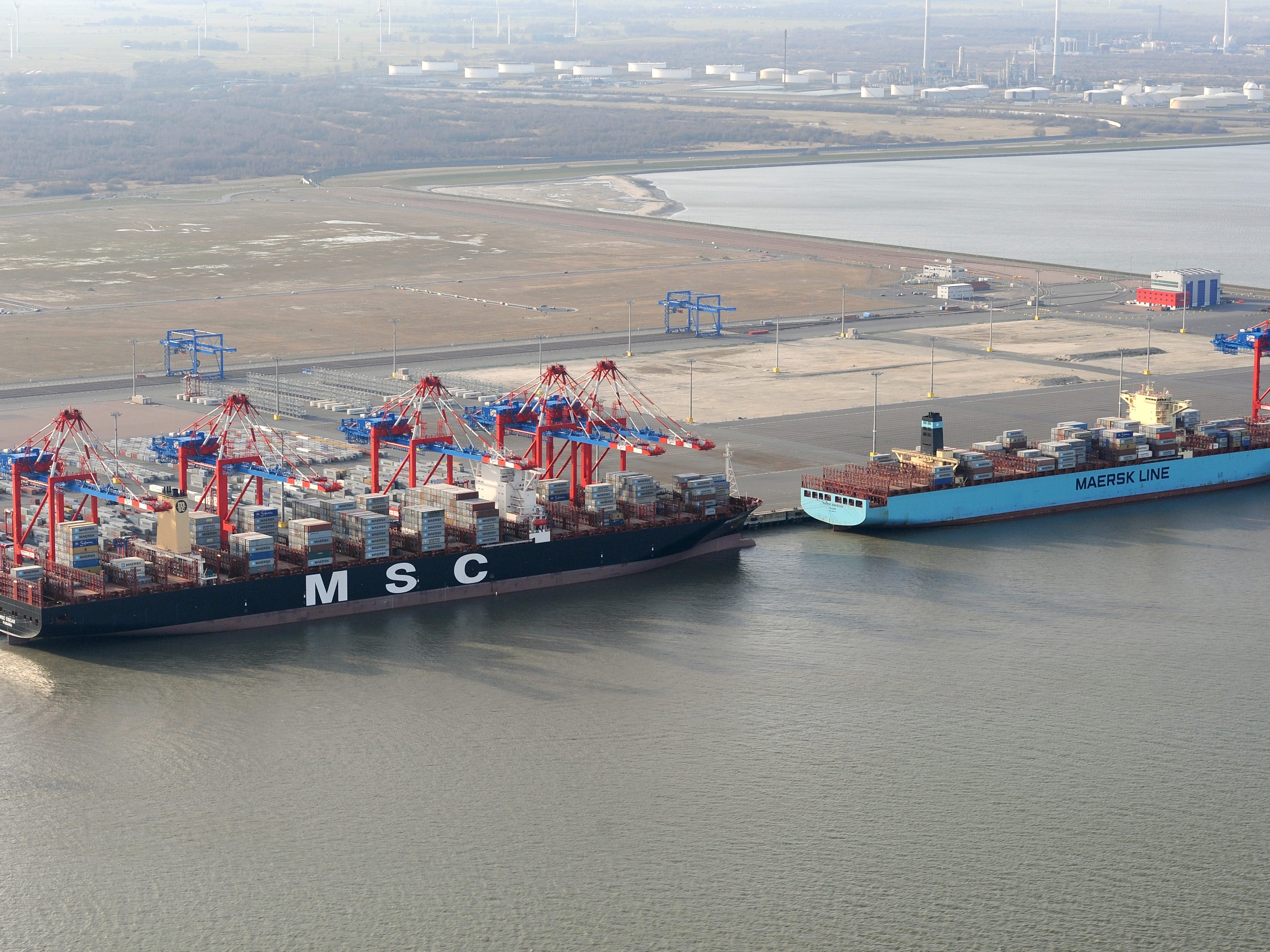 MSC’s rise to the top came on Wednesday when the Swiss-Italian company took delivery of a container ship in Singapore, according to Alphaliner, a maritime consultancy. MSC bought the ship last year for $50.5 million.

MSC and Maersk now each have a market share of 17% in container shipping — ahead of CMA CGM, COSCO, and Hapag-Lloyd, according to Alphaliner. Collectively, the world’s top five container shipping lines account for about 65% of the market.

MSC’s move up the chart comes after a bumper year for container shipping as the world grapples with a supply chain crisis. It’s also the first time in decades that Maersk is not at the top of the list.

“Contrary to most other major ocean carriers, which reached their positions in the top ten through a series of mergers and acquisitions, MSC’s rise to the top was entirely organic,” said Alphaliner.

Alphaliner expects MSC to continue consolidating its position as the world’s top container shipping line beyond 2022, as it has ordered more ships than other carriers.