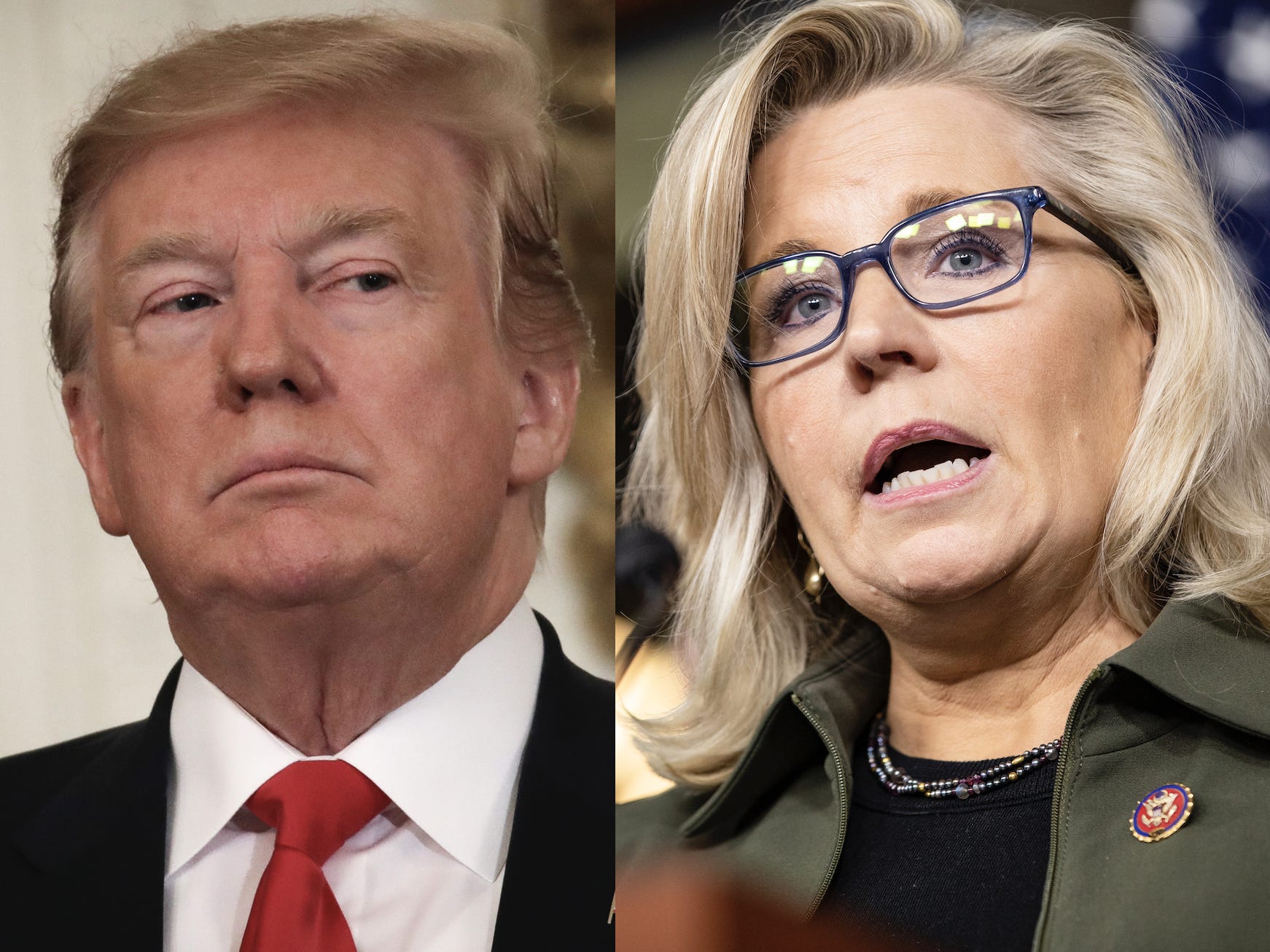 Rep. Liz Cheney scorched former President Donald Trump on Sunday, saying he has proven that he cannot be “anywhere near the Oval Office ever again.”

In an interview on ABC’s “This Week,” Cheney, a Republican representative from Wyoming, said Trump had the power to put an end to the Capitol riot on January 6 but did not despite repeated pleas to do so from his allies and family members.

“I think it’s also important for the American people to understand how dangerous Donald Trump was,” Cheney said in the interview. “We know as he was sitting there in the dining room next to the Oval Office, members of his staff were pleading with him to go on television to tell people to stop. We know Leader McCarthy was pleading with him to do that. We know members of his family. We know his daughter — we have firsthand testimony — that his daughter Ivanka went in at least twice to ask him to please stop this violence.”

Cheney is part of the House select committee charged with investigating the January 6 insurrection.

Rioters were emboldened by Trump’s calls to protest the results of the 2020 election, despite Democrat Joe Biden’s victory. While members of Congress were meeting inside the Capitol to certify the results and verify Biden’s presidency, Trump supporters attempted a coup and stormed the Capitol.

The January 6 Select Committee, made up of a group of Republican and Democratic representatives, has been issuing subpoenas to collect documentation and testimony in its investigation of the Capitol riot.

So far, at least 727 people have been charged in relation to the riot.