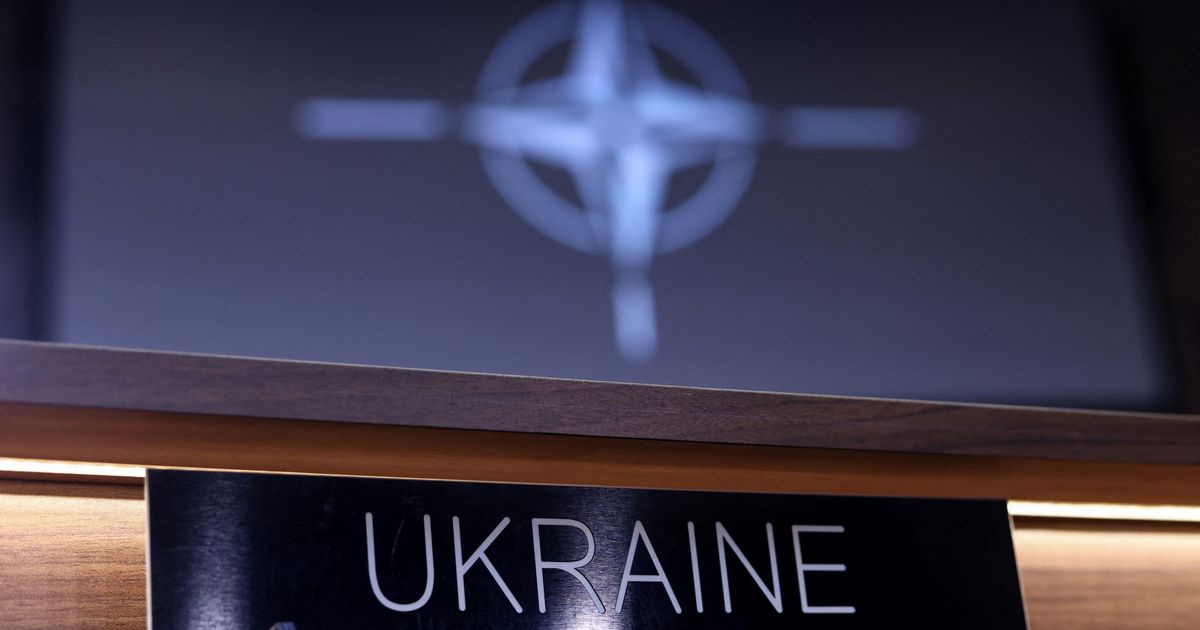 Hans Binnendijk is a distinguished fellow at the Atlantic Council and was senior director for defense policy at the National Security Council. Daniel S. Hamilton is senior nonresident fellow at the Brookings Institution, a faculty member at Johns Hopkins SAIS and a former U.S. deputy assistant secretary of state for European security affairs.

At NATO’s extraordinary summit in Brussels this Thursday, allied leaders will gather to coordinate short-term responses to Russia’s brutal war on Ukraine — but there should be much more on the agenda.

The summit’s main focus will, of course, be NATO’s immediate response to the war, and rightly so. Leaders will be looking at how to enhance the flow of defensive arms to Kyiv, apply additional economic sanctions, further isolate Moscow and reinforce the alliance’s immediate deterrence posture, all the while avoiding a slip into a wider war.

However, NATO has been working on a new strategic concept during the past year, outlining the alliance’s mission for the coming decade. Due to be released this summer, those plans are now in need of a substantial revamp.

Planning for the future is a difficult undertaking in today’s unhinged and uncertain security environment. In the medium term, Russian President Vladimir Putin’s war could result in one of several outcomes: There might be regime change in Moscow as the magnitude of Putin’s miscalculation becomes clear — though that appears unlikely; the conflict could escalate to engulf NATO, by accident or miscalculation; it could end in an unexpected ceasefire or it could morph into a protracted guerrilla conflict.

In all but the first and unlikeliest outcome, NATO faces a future of persistent confrontation with Russia. Win, lose or draw, Putin’s war means that Europe’s vast eastern spaces are likely to be turbulent, uncertain and sporadically violent for the foreseeable future.

The most important lesson to draw is that NATO needs to adapt its primary task of collective defense. On the ground, currently, the alliance depends on tripwire forces deployed in eastern allied states, plus places ultimate reliance on reinforcement by ready forces now deployed to the rear. Essentially, this means giving up ground upon attack and then reoccupying it after reinforcements are sent forward. However, the horrific destruction of Ukrainian cities makes clear that such deterrence by reinforcement is no longer credible nor desirable.

NATO must instead move to deterrence by denial — the operational implication when allied leaders say they will “defend every inch” of NATO territory. And such a change will require more American and European troops deployed to NATO’s eastern flanks, as well as a revised concept for military operations.

Putin’s invasion also underscores the need for Europe to take greater strategic responsibility for its own defense. Many European allies are now wisely ramping up their defense budgets, but this new commitment needs to be sustained and directed toward specific strategic goals. For example, Europe should be able to provide half of the forces and capabilities required for deterrence and collective defense against Russian aggression. And Europeans should be the “first responders” to crises in and around their southern periphery. This means developing capabilities that lessen heavy reliance on the United States.

The war has also highlighted the importance of resilience — the ability to anticipate, prevent and, if necessary, protect against and recover quickly from disruptions to critical societal functions. Thus far, NATO has largely defined resilience on country-by-country metrics, but the resilience demonstrated by the Ukrainian people both reinforces and broadens the concept. And alliance support for Ukraine underscores the need for NATO to be able to project resilience forward, beyond alliance territory to weaker partners.

Putin’s invasion of a partner country, and NATO’s united response, also provides an opportunity to reinforce the value of the alliance’s many partnerships. For partners like Finland and Sweden, who may now seek membership, the new concept should thus expedite the membership process, possibly with interim security commitments to avoid the half-way house that caught Kyiv.

Given Putin’s consistent nuclear saber-rattling, NATO’s nuclear deterrent posture will also need to be revamped, as it has no nuclear doctrine to counter Moscow’s “escalate to deescalate” strategy and its theater nuclear forces are small.

Finally, another major determinant that will shape NATO’s new concept is how China will choose to deal with Russia’s aggression. President Xi Jinping has a choice to make: Distance himself from Putin and help end the war, or side with Moscow and sharpen confrontation with NATO allies and a host of other nations. Xi’s choice will go far to determine NATO’s views toward the interrelated strategic challenges of the North Atlantic and the Indo-Pacific. And at minimum, it should bolster protection of defense-related supply chains and critical infrastructure, while enhancing partnerships with like-minded democracies, such as Australia, Japan and South Korea.

Underpinning all of these future considerations is the need to maintain cohesion and coordination during these difficult times, as Russia’s aggression against Ukraine continues. Thus far, NATO allies have offered an impressive display of unity in response to Putin’s invasion. Nonetheless, that unity will continue to come under pressure, and the alliance must make sure it is able to withstand it.