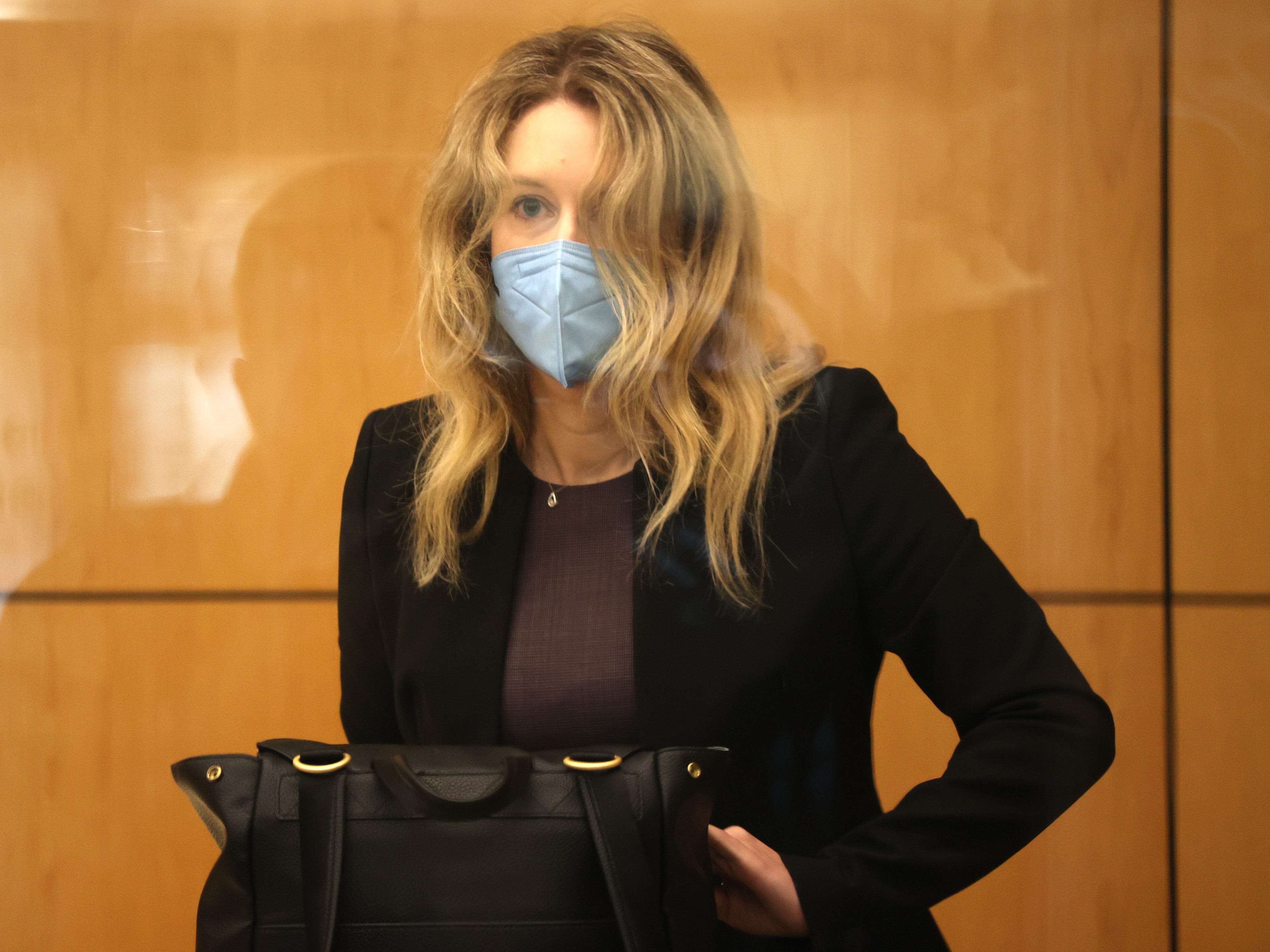 Elizabeth Holmes, former CEO of Theranos, in a San Jose courtroom in September.

The Elizabeth Holmes jury ranked witness testimonies on a trustworthiness scale ranging from one to four-stars during trial deliberations, a juror told ABC News.

Jurors gave Holmes a two, juror #6 Wayne Kaatz told the outlet. It was one of the lowest trust scores recorded, as no witness received a one-star score, he said.

“We had to build an entire system to figure this out,” Kew, a 60-year-old property manager from Santa Cruz told ABC News, adding that the jury’s courtroom was a “war room” completely covered in sticky notes.

Holmes was found guilty of three counts of wire fraud and one count of conspiracy to commit wire fraud on Monday. She was found not guilty on four other counts, and jurors were unable to reach a unanimous verdict on the remaining three counts against her.

Even though the former Theranos CEO’s 7-day testimony was reportedly given two-stars by the jury, Kew said he still believed Holmes was being genuine.

Reaching a final verdict was complicated by Holmes’ likeability and positive business goals, Kaatz said. While the jury convicted Holmes of committing fraud against investors, she was found not guilty of fraud against patients.