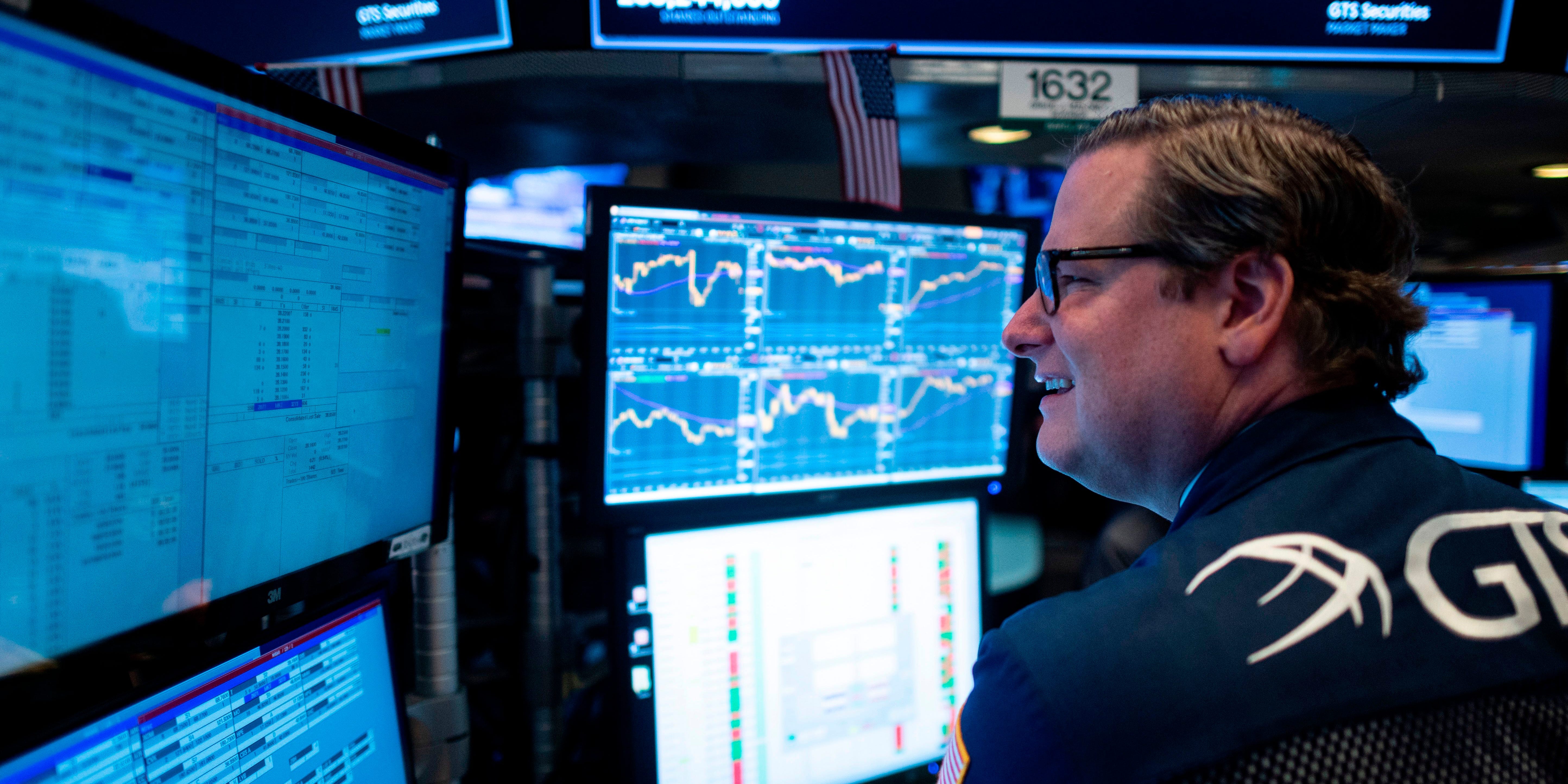 The S&P 500’s climb to record highs has been concentrated on a narrow group of stocks, suggesting investors have been cautious amid Omicron’s emergence, but the time is right for investors to take on more risk, according to JPMorgan.

The move has been largely anchored on a rotation into “pseudo-bonds,” with investors paying a premium for low-volatility stocks such as mega-caps as they’ve dealt with the new Omicron variant of coronavirus, hawkishness among central banks, and poor year-end liquidity, among other factors, the investment bank said in a note Monday.

At the same time, the rotation has contributed to an outright bear market in high beta, or riskier, value and growth stocks.

“In particular, outside of the Big 10 stocks in the US, equity drawdowns and multiple de-rating have been severe,” said JPMorgan equity analysts led by Dubravko Lakos-Bujas.

They noted that the Nasdaq Composite has declined by 7% from 12-month highs but that the average drawdown for its constituents was 38%.

“Some argue this price action is a harbinger of late-cycle dynamics or at least an intra-cycle 10-20% market correction. In our view, conditions for a large sell-off are not in place right now given already low investor positioning, record buybacks, limited systematic amplifiers, and positive January seasonals,” wrote Lakos-Bujas.

The strategists said investor positioning has been too bearish and has taken hawkish central bank and Omicron narratives too far.

They added that the current setup in the market is “very attractive” for high beta stocks. On the value and cyclical side, they see reopening stocks such as travel, leisure, hospitality and experiences, as well as energy stocks worthy of consideration.  On the secular growth side, the analysts suggested looking at e-commerce, gaming, payments, cybersecurity and biotech shares.

Those stocks “have already seen significant multiple de-rating (i.e., -30% to -70%), yet fundamentals for many of these themes remain intact with continued strong secular growth and large addressable market sizes,” they said.

Historical trends of more than 30 years show the largest outperformance for high-beta stocks tends to be in January. “We expect the upcoming ‘January effect’ to be even more pronounced this time around given extreme positioning and sentiment,” with funding likely to come from increasingly crowded low-volatility stocks where investors are paying a record premium for shelter, said JPMorgan.