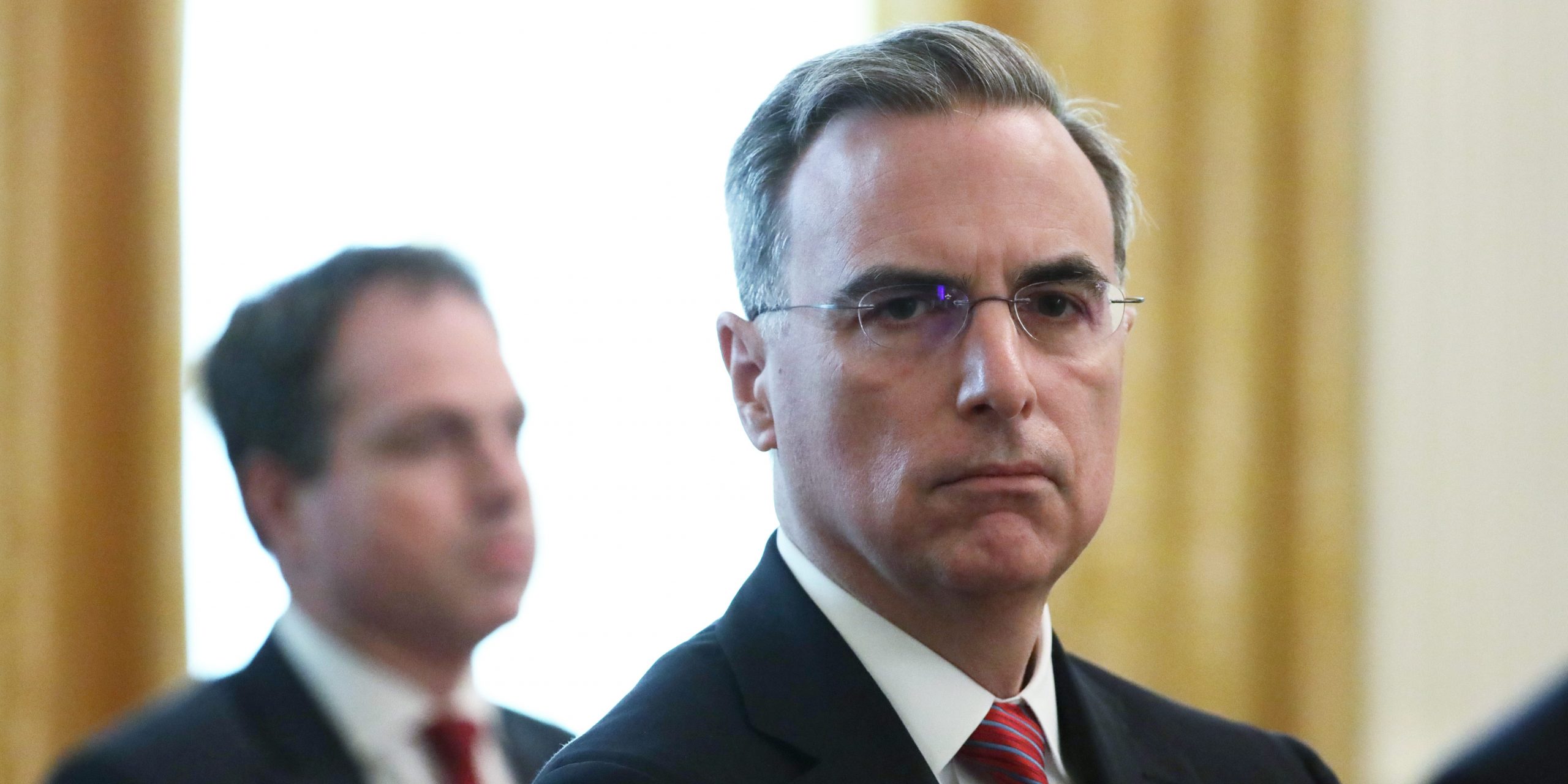 Former White House Counsel Pat Cipollone said he would testify about Jeffrey Clark, a DOJ official who outlined ways for Trump to challenge the 2020 election.

The move comes one day after the panel held a surprise public hearing during which former White House aide Cassidy Hutchinson testified that Cipollone was gravely concerned about President Donald Trump facing criminal charges if he joined thousands of protesters at the Capitol on January 6.

“Mr. [Pat] Cipollone said something to the effect of, ‘please make sure that we don’t go up to the Capitol, Cassidy, keep in touch with me,'” Hutchinson told the committee, describing a conversation she had with the top lawyer that day. “We’re going to get charged with every crime imaginable if we make that movement happen.”

Earlier this month, it was reported that Cipollone was in talks to publicly testify about the siege and had indicated that his testimony revolved around Jeffrey Clark, a former top Justice Department official who is alleged to have used his position to aid Trump’s efforts to overturn the 2020 election.

Cipollone previously spoke with the committee during an informal interview in April.

In a Wednesday statement, committee chairman Rep. Bennie Thompson and Vice-Chair Rep. Liz Cheney said the panel’s probe revealed evidence that Cipollone repeatedly raised concerns about Trump’s behavior on the day of the insurrection and in its aftermath.

“While the Select Committee appreciates Mr. Cipollone’s earlier informal engagement with our investigation, the committee needs to hear from him on the record, as other former White House counsels have done in other congressional investigations,” the chair and vice-chair continued. “Any concerns Mr. Cipollone has about the institutional prerogatives of the office he previously held are clearly outweighed by the need for his testimony.”

Cipollone did not immediately respond to Insider’s request for comment.