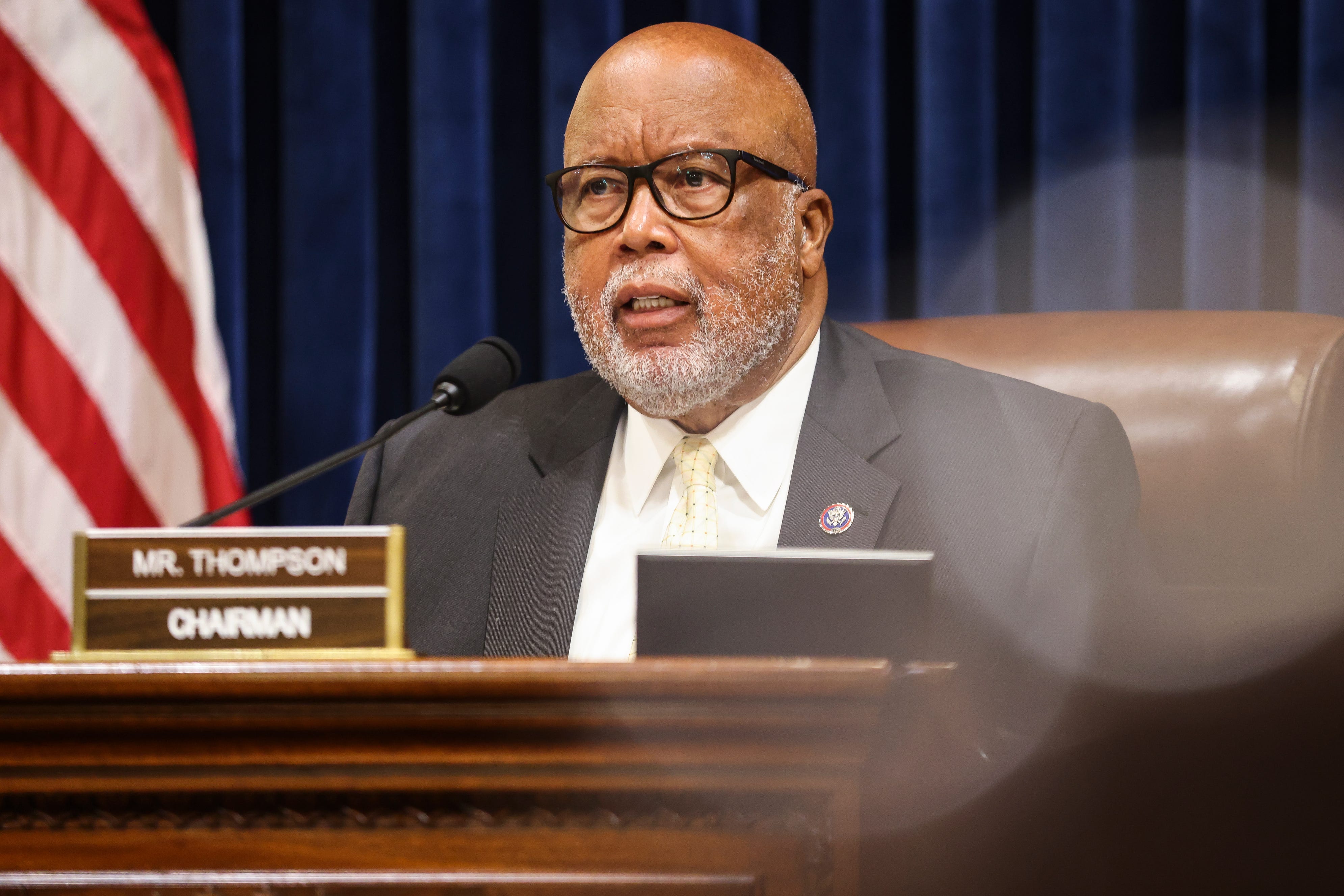 January 6 committee chairman Bennie Thompson said his panel could consider a criminal against former President Donald Trump if it finds he was derelict in his duty to stop the insurrection. Thompson said the committee was told Trump watched television for hours while rioters tore through the Capitol.

“You are commander-in-chief of the … best superpower in the world and if you’re seeing the United States Capitol under attack by people who you sent there and it takes you 187 minutes for you to say, ‘This is wrong and you need to home,’ then as my Vice Chair [Rep. Liz Cheney] has said that borders on dereliction of duty and it might necessitate a referral for the Department of Justice to look at,” Thompson told The Washington Post’s Jonathan Capehart on the first anniversary of the insurrection.

Thompson confirmed that former White House press secretary Stephanie Grisham told the House select committee that Trump watched TV for hours as the riot unfolded going so far as to rewind the footage and rewatch it. Grisham told CNN Trump was “gleefully watching” the riot.

“You can’t just watch the TV and rewind the TV for 187 minutes and expect people not to think that you were complicit in what’s going on by not trying to stop it,” Thompson said.