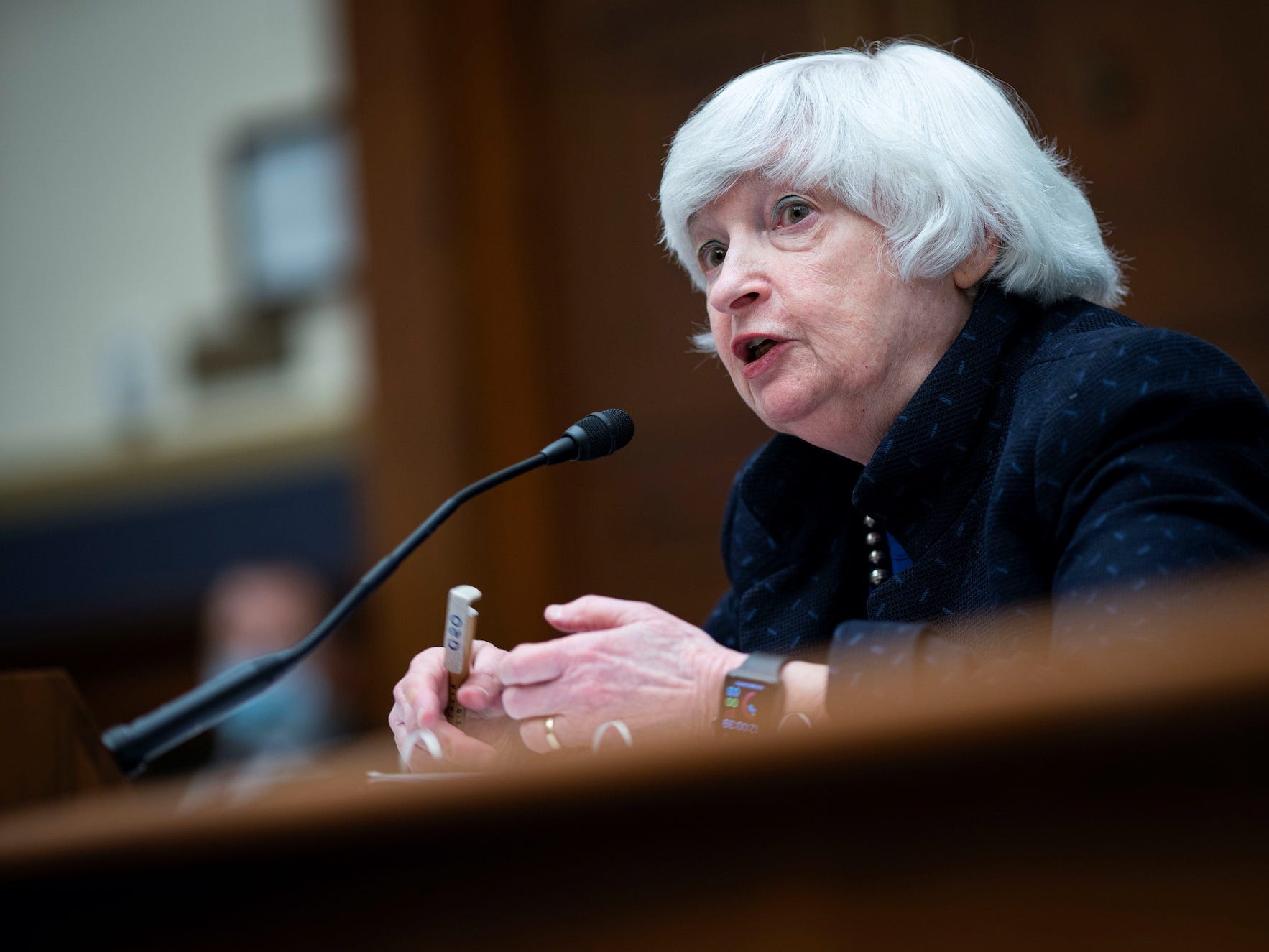 The US economy has “never worked fairly for Black Americans” and there’s more work to do to narrow the racial wealth divide, Janet Yellen said during a speech delivered on Monday in honor of Dr. Martin Luther King Jr. day.

The Treasury Secretary referenced in her remarks Dr. King’s historic “I Have a Dream” speech, in which he likened the words of the Constitution and the Declaration of Independence to a “promissory note to which every American was to fall heir.”

“It is obvious today that America has defaulted on this promissory note insofar as her citizens of color are concerned,” Dr. King said, in the 1963 speech. “Instead of honoring this sacred obligation, America has given the Negro people a bad check, a check which has come back marked insufficient funds.”

During her pre-recorded remarks, which were delivered during Rev. Al Sharpton’s annual National Action Network breakfast in Washington, DC, Yellen said Dr. King’s words were more than a metaphor.

“He knew that economic injustice was bound up in the larger injustice he fought against,” Yellen said. “Our economy has never worked fairly for Black Americans, or really any American of color.”

Yellen said the Biden Administration is working to change that. She pointed to recent achievements within the Treasury Department, including:

But, she said, “there’s much more work the Treasury needs to do to narrow the racial wealth divide.”

Yellen is one of many US leaders, including President Joe Biden and Vice President Kamala Harris, who spoke on Monday to commemorate what would have been Dr. King’s 93rd birthday.