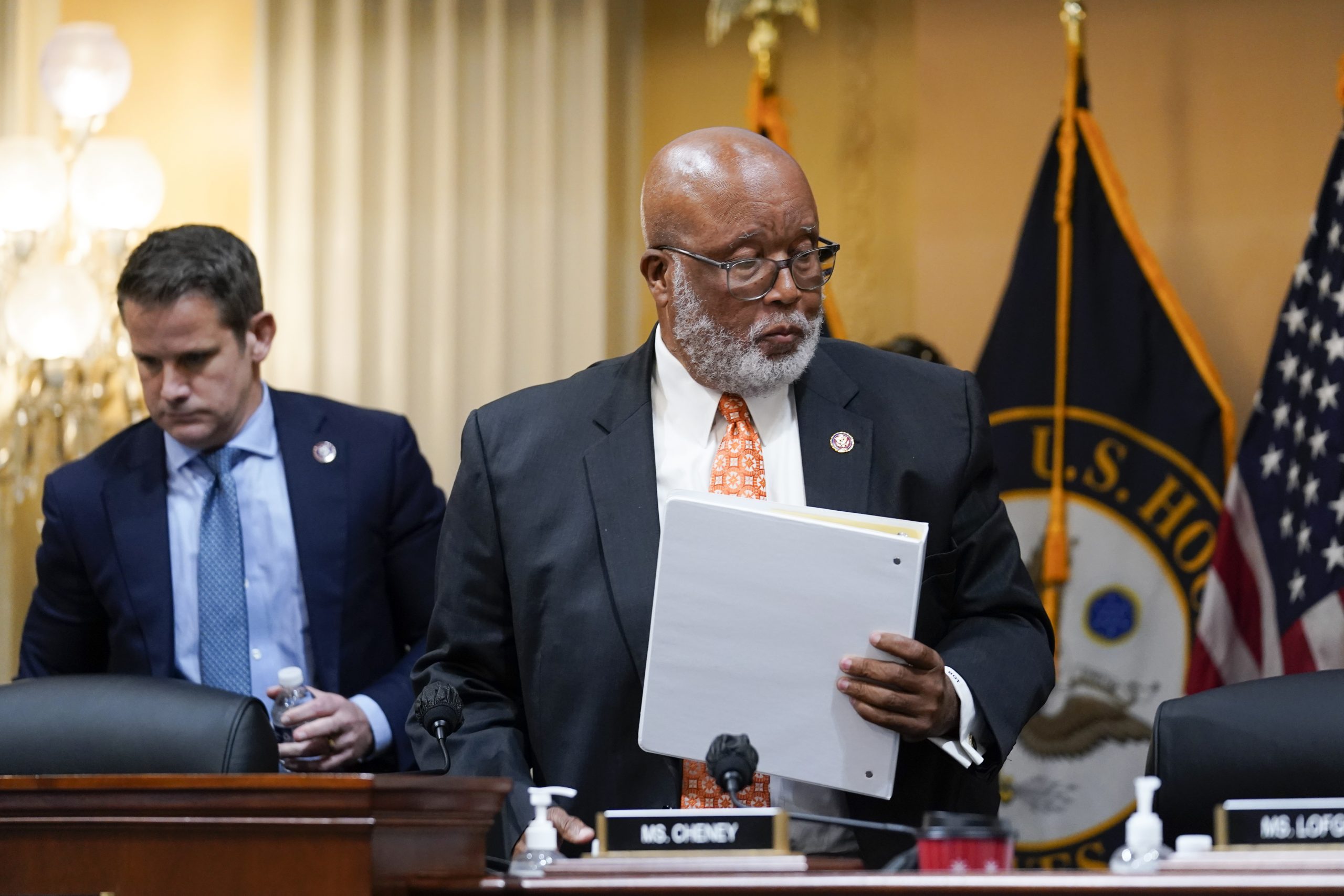 The Jan. 6 select committee, in a surprise announcement with about 24 hours’ notice, scheduled a Tuesday hearing “to present recently obtained evidence and receive witness testimony.”

It was not immediately clear whom the panel was calling to testify, nor what new evidence was being presented. But the sudden schedule change intensified intrigue in Washington, where the panel has mounted a carefully choreographed set of hearings about former President Donald Trump’s effort to subvert the 2020 election.

The shift was particularly jarring after the panel had foreshadowed a two-week hiatus to assess and analyze a flood of new evidence. The committee’s chair, Rep. Bennie Thompson (D-Miss.), told reporters last week that investigators were poring over new documentary footage from a British filmmaker who had access to Trump and his family before and after Jan. 6. The panel was also anticipating a new tranche of documents from the National Archives, due to arrive on July 8.

The committee had been planning at least two additional hearings in mid-July; one would be focused on the nexus between Trump’s orbit and domestic extremists like the Proud Boys and Oath Keepers, with the other zeroing in on Trump’s 187 minutes of inaction as violent supporters ransacked the Capitol and threatened the lives of lawmakers and then-Vice President Mike Pence.

The panel had originally intended to hold roughly a half-dozen public hearings in June to present its findings, though investigators had cautioned the schedule was subject to change as new evidence emerged. The select panel has maintained its investigative work even as it ramped up its pace of hearings.

The Tuesday hearing plan quickly set Capitol Hill abuzz, even though details were sparse. Committee aides and members were tight-lipped about the substance of the hearing but were clear that it was scheduled with extreme urgency, interrupting what many of them had planned to be a quieter-than-usual week.

Documentary filmmaker Alex Holder, who had extensive access to the Trump family, met with investigators last Thursday morning after getting subpoenaed by the select panel for his recordings and testimony. And the panel also sent a letter to Virginia Thomas, the wife of Supreme Court Justice Clarence Thomas also known as Ginni, seeking her testimony after evidence emerged she had exchanged emails with Trump-allied attorney John Eastman.

The committee is also battling dozens of active lawsuits from Trump allies and other witnesses, including several with key filing dates in the coming weeks. The House is currently out of session until mid-July, though committees are still meeting this week.

The select committee, until now, has focused its hearings squarely on Trump. Its first hearing laid out what the panel described as a seven-part effort by the former president to overturn the 2020 election.

Subsequent hearings have focused on elements of the plot it’s seeking to portray: how the Justice Department and Trump campaign debunked false voter fraud claims even as the then-president kept repeating them; how Trump built a campaign around pressuring Pence to single-handedly overturn the 2020 election on Jan. 6; how Trump leaned on state and local election officials to appoint alternative electors; and how Trump pressured his DOJ to legitimize the effort.

Ryan Lizza contributed to this report.