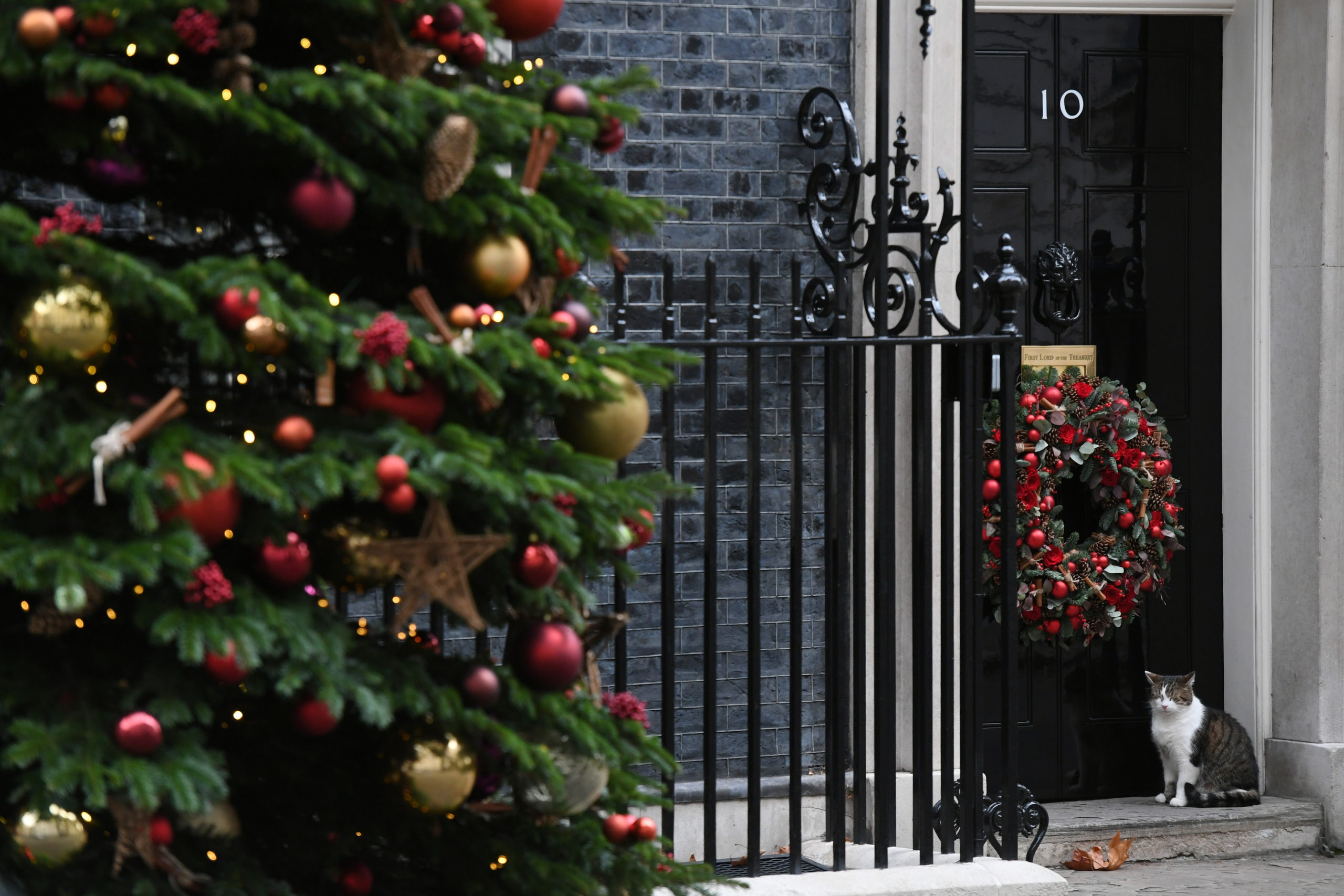 Welcome to Declassified, a weekly column looking at the lighter side of politics.

“Two thousand twenty-one party over, oops, out of time;

Yes, it’s what would have been — in normal times — Christmas party season. But of course we can’t have Christmas parties, so we don’t … unless you’re a politician, in which case you might be able to sneak one in.

The biggest such case is in the U.K., where footage of senior staffers laughing and joking about a 2020 Christmas party that Downing Street insists didn’t happen has increased the pressure on Prime Minister Boris Johnson, who is now the second-most uncomfortable man in Britain behind (pardon the pun) the bloke who went to the hospital last week with a World World II anti-tank shell lodged in his rectum.

In the Downing Street footage, the advisers make a series of jokes about a party, including references to it just being “cheese and wine,” a lack of social distancing and suggesting that it was actually a business meeting.

At this point, Johnson should just own up and admit there was a party but make it seem like the worst party imaginable: Maybe say that Ed Sheeran played a surprise acoustic set, that the guest of honor was Eric Zemmour or that the rest of the invitees were members of the Conservative Party.

Meanwhile in Finland, Prime Minister Sanna Marin is in hot water for going clubbing with her friends after aides informed her that Foreign Minister Pekka Haavisto had tested positive for COVID-19. Marin has apologized and, in her defense, didn’t break any rules and also, unlike most of her colleagues around the European Council table, is young enough to go out dancing without putting her back out.

But the biggest and best party in Europe was in Poland, where the defense ministry staged a televised concert to show support for the troops defending the border with Belarus, where thousands of migrants are stranded.

The Poles pulled out all the stops with the event, bringing in such musical giants as Las Ketchup — famous for their 2002 hit “The Ketchup Song” — and Lou Bega, best known for 1999’s “Mambo No. 5.” Presumably “Macarena” hitmakers Los Del Rio were already booked to play a benefit gig in Transnistria. “Do I feel overshadowed by the presence of Mrs. Merkel? Interesting question.”

Can you do better? Email pdallison@politico.eu or on Twitter @pdallisonesque

Last week we gave you this photo: Thanks for all the entries. Here’s the best from our postbag (there’s no prize except for the gift of laughter, which I think we can all agree is far more valuable than cash or booze).

“Peppa Pig World is back that way,” by Maylis Campbell.