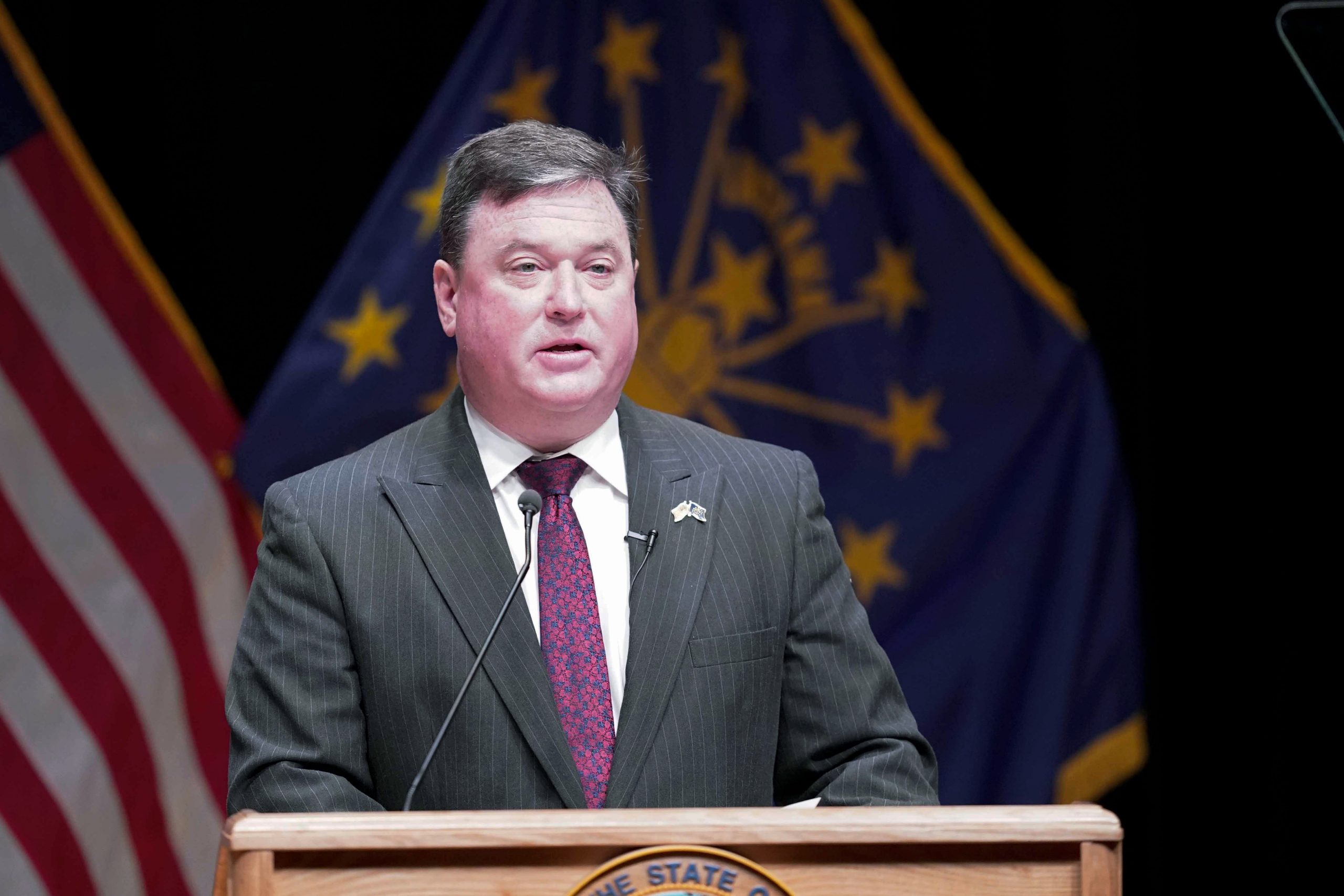 The doctor at the center of a firestorm over abortion rights sent a cease and desist letter to Indiana Attorney General Todd Rokita on Friday demanding that he stop “making false and misleading statements” about her to the press.

An attorney for Caitlin Bernard — the OB-GYN who performed an abortion on a 10-year-old rape survivor from Ohio whose case grabbed national attention this week — told Rokita that his public threat to criminally prosecute her and his suggestion that she did not report the abortion to the proper state authorities “forms the basis of an actionable defamation claim.”

The letter notes that Rokita continued to publicly question whether Bernard followed the law even after media outlets including POLITICO obtained records that showed she did report the abortion to both the Departments of Health and Child Services within the required time frame. The AG’s statements, her team argues, put her in physical danger.

“We are especially concerned that, given the controversial political context of the statements, such inflammatory accusations have the potential to incite harassment or violence from the public which could prevent Dr. Bernard, an Indiana licensed physician, from providing care to her patents safely,” the letter reads.

Rokita’s office did not immediately respond to a request for comment.