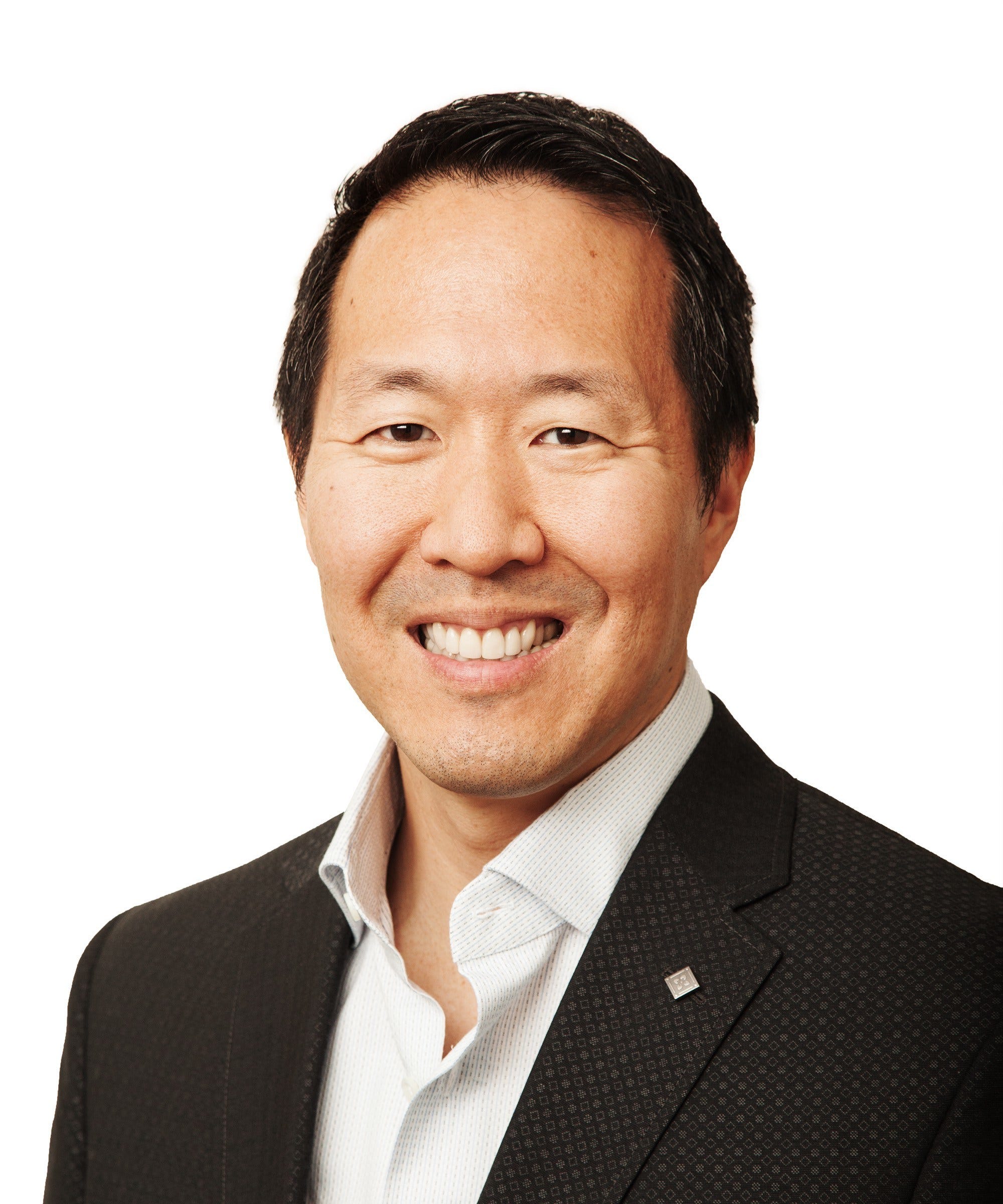 Dan Park took over as chief executive on Monday, according to the company. He follows Steve Nave, who Insider previously reported quietly took over as interim CEO after Philip Behn was pushed out by the company’s board in June 2021.

Park was previously CEO of Canada-based BuildDirect Technologies, which sells tile, flooring, and related building materials online. While there, he took BuildDirect public on the Toronto Stock Exchange through a reverse merger.

His past roles also include jobs managing Amazon’s B2B and consumer electronics businesses as well as sourcing at Target.

Park joins Imperfect after a tough 2021 for the brand. Former employees told Insider that Imperfect prospered in the early days of the COVID-19 pandemic as grocery shoppers flocked to services that could deliver food to their homes. But the startup struggled to keep sales growing as shoppers returned to physical stores and COVID-19 vaccines became widely available.

The company has raised $239 million to date from investors including venture capital firm Insight Partners, which led its two most recent funding rounds. Former CEO Behn used the cash to try to expand Imperfect’s business beyond cosmetically flawed produce and meat and into products like private label health and beauty aids.

Employees said Behn’s plans to add new products and challenge traditional grocers stretched the company too thin and took it too far from its environment-focused mission.

The new CEO has the blessing of Insight Partners, according to Imperfect’s announcement.

“I first met Dan a year ago and we have gotten to know each other,” Imperfect Foods Board Chair and Insight Partners Managing Director Adam Berger said. “The role and timing lined up perfectly and I’m thrilled to have him lead Imperfect Foods.”