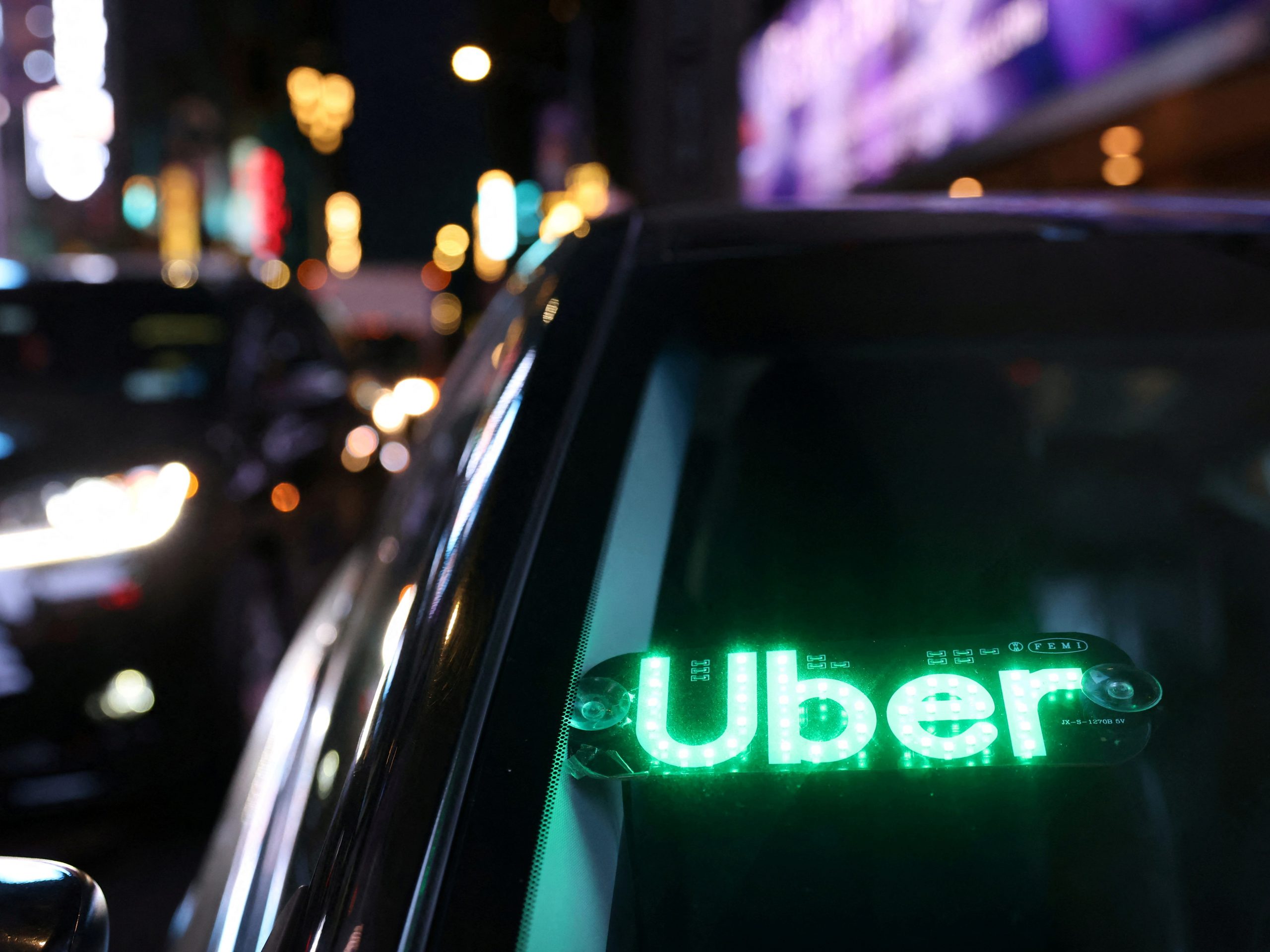 This as-told-to essay is based on a conversation with Anwaar Malik, a NYC-based taxi, Uber, and Lyft driver. It has been edited for length and clarity.

I’m an Uber, Lyft, and taxi driver in New York City. I used to drive at night and during the day, but now I just stick to nights due to bad traffic in the city and the types of daytime passengers I used to get.

I have a long commute, and it takes about two hours to drive all the way into New York City in traffic. Around 7 p.m., traffic frees up, and that’s when I start heading into the city to work. I drive around until 3 or 4 a.m. before going home. There’s no traffic on the way back at that time, which is nice.

I’ve also always worked the night shift no matter what job I was doing. It’s just easier for me.

The money is the same, but it’s a lot simpler to drive at night

Customers during the day want to rush to work or rush home once they get off, especially at the beginning of the week when they don’t want to go to work.

When I used to drive in the morning, I felt like my passengers were always angry at me about things that weren’t my fault — like the traffic. They would rush me and want me to speed. I tried my best, but I’m not going to get a ticket or break the law.

At night, I’ve found that most of my passengers are headed to a restaurant or something like that, and they’re more relaxed.

There’s usually not as much of a rush

Sometimes people are getting off work, so they’re still frustrated, but I try to stay as calm as possible and give them a really good ride. I provide water and everything they need because they might have had a long day. Since 2019, my rating has gone up to 4.96, so obviously I’m doing something right.

However, even if I do everything right, the rider might have had a bad day at their job. Sometimes the anger is taken out on the driver, which sucks.

I’ve had situations where I’m providing a ride and there’s so much traffic that I can’t keep the three-second distance from the car in front of me, and I’ll go over a pothole. The passenger might be doing something, like typing, and just because we went over a pothole and their typing got disturbed, they’ll report something as small as that to Uber. They could say the driver was unsafe, or bad overall.

As drivers, we have to worry about a lot of different things — safe driving, avoiding potholes, or passengers accidentally damaging our cars. If there’s a rider in the back, maybe they have a gun or a knife. If you keep the doors locked, the rider will think the driver is trying to kidnap them.

We also have to make quick decisions in cases where the rider is about to open the door and there’s a bike coming. We have to shout not to open the door. If we speak softly, they don’t hear us, so that’s how you save a bicyclist from getting injured. But then the passenger thinks you’re shouting at them.

To maintain my safety, I have a camera in my vehicle

I used to have a partition, but when I had it, riders would complain that the air conditioning wasn’t reaching them.

I also avoid angry riders. I usually try to pick up every ride, but if someone seems upset before they even get in the car, I’ll drive away. When I arrive to pick someone up, I keep my car doors locked until I’m able to roll my window down a bit and ask the rider’s name. It’s for my safety and their safety. But, out of 100 riders, I’ll get five to 10 people who get angry when I do this and start screaming expletives.

When a rider does something like that, Uber just says they won’t match that rider with you again. But if a driver did that, it would impact our livelihood. It’s a win-lose situation, like many jobs — if there’s ever an issue, the clients and the companies usually win while the workers lose.