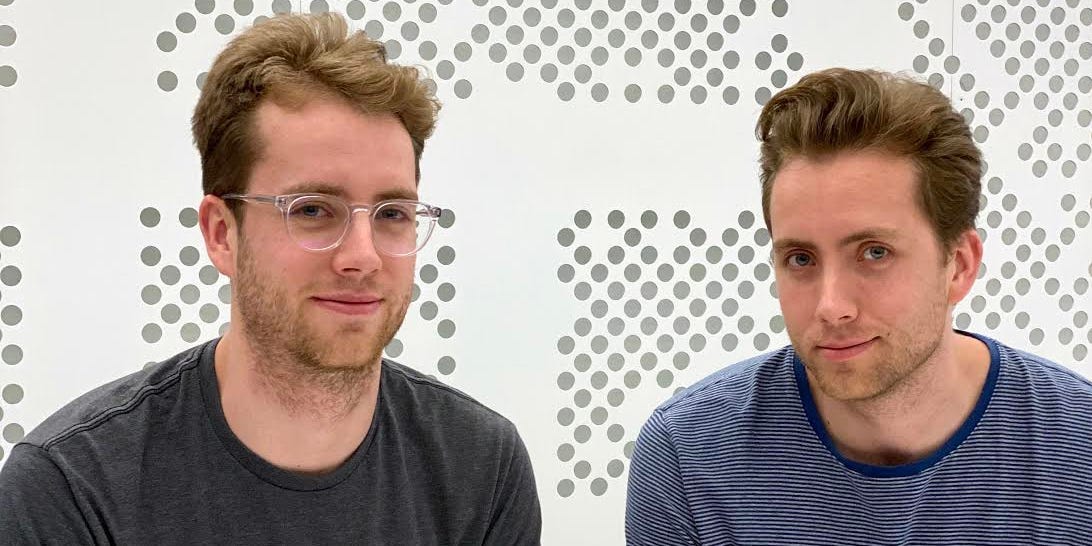 The market for non-fungible tokens exploded in 2021, but that’s just the start, according to one of the twins behind Nifty Gateway — the NFT exchange known for selling works from the likes of Beeple and Grimes.

“The long-term picture for NFTs is really, really strong,” Griffin Cock Foster told Insider. “I would predict that five or 10 years from now, it’s very likely that NFT collecting and trading will be much, much larger than it is today.”

Cock Foster, alongside his identical twin Duncan, was dubbed the 29th most influential in the NFT market in 2021 by Fortune. The two launched Nifty Gateway three years ago and have watched the entire market for NFTs explode to $17.7 billion in sales this year alone.

After selling their platform to Gemini in 2019, the pair of former rowers now work “very closely” with another set of well-known twins: Tyler and Cameron Winklevoss.

Griffin told Insider he and his brother were always big believers that NFTs would have an impact on the world. He just didn’t know it would happen so fast. Celebrities, athletes, and brands alike have gotten in on the craze for the digital pieces of art tied to the blockchain. Some, like Beeple, have even made millions.

“We were very surprised by how quickly NFTs grew and how quickly they’ve managed to capture the imagination of the world and of culture,” Griffin said.

As for the naysayers, like those who “right-click” and download NFT images for free, Griffin said they’ll come around — just like the internet deniers eventually did in the early days of the web. Once all of the benefits become clear, more people will jump on board, he said.

“Three years ago, the situation was actually remarkably similar in that there was a group of people buying NFTs and a group of people saying that they were silly and have no value,” Griffin said. “And the only thing that’s really changed in the last two years is I’ve seen the number of believers and the number of participants just grow tremendously.”

The advantages of NFTs have become more apparent as the concept of the metaverse has garnered public attention. The concept took off after the company formerly known as Facebook rebranded to Meta Platforms as a sign of its push into a future internet where people can virtually interact.

Griffin, among others, said NFTs are the key to unlocking the metaverse because they give individuals ownership rights in the digital world. Virtual worlds like Decentraland, where people can purchase property minted on the blockchain, are among the first experiments in the metaverse, he said.

“If the metaverse becomes as big as Meta seems to think it will, then NFTs will play a foundational role in that,” he said.

For now, billionaires and tech gurus are sparring over the future of the internet and whether it will be as open as boosters say.

Meanwhile, a bevy of crypto products — including NFTs, bitcoin, and decentralized autonomous organizations — have a strong future ahead, Griffin said. But expect continued volatility.

“If I’ve learned one thing in crypto, it’s to expect the unexpected and just keep an open mind,” he said. “Something really cool is going to happen that I can’t predict, and that’s what makes it so cool.”