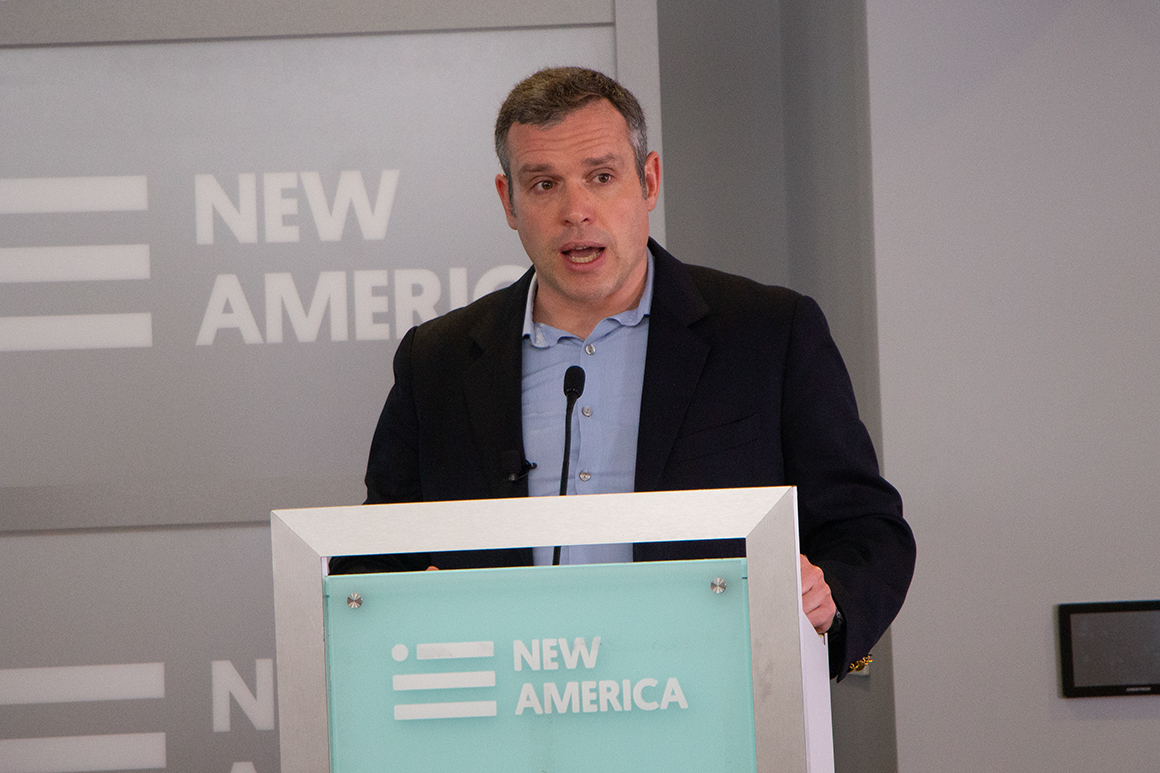 At an American forward operating base in Iraq in 2002, U.S. Army Captain Ian Fishback saw prisoners being abused, and knew that it was wrong.

From his earliest days growing up in rural Michigan, Fishback had wrestled with what would be required of him to lead a just and honorable life. His journey had led him to West Point, where he embraced the written and unwritten rules of military service. This included respect for the chain of command and a soldier’s duty to obey orders. But his training had also included the Geneva Conventions, reinforcing his belief that Americans’ conduct on the battlefield must reflect the ideals that our military fights to defend. Fishback never lost sight of those ideals — and by coming forward with the truth, he reminded the country why they were worth fighting for.

Like many whistleblowers, Fishback did not set out to be one. When he learned that detainees on his base were being beaten, stacked in pyramids and subjected to sleep deprivation and extreme cold, he raised his concerns privately with his fellow officers and with his pastor. He asked his superiors for clarification — were soldiers supposed to follow their training and military manuals, which forbade torture, or listen to the guidance coming from the highest levels of the Bush administration, which seemed to encourage it?

When he complained to his company commander, the senior officer urged him to stand down, saying: “I see how you can take it that way, but remember that the honor of the unit is at stake.” When the secretary of the Army visited Iraq, Fishback asked him to give the troops clearer answers, but was told the problem had already been solved.

Then came the public disclosures of photos from Abu Ghraib prison, which showed detainees being subjected to the same horrific treatment Fishback had witnessed on his base. He was disturbed to see low-ranking enlisted soldiers at the prison blamed for what he knew was a problem caused by those same leaders’ poor decisions.

In 2005, having exhausted all other options, Fishback sat down with an investigator for Human Rights Watch, where I worked at the time. Two non-commissioned officers who had served at the same forward operating base corroborated his allegations. Fishback asked us to relay his concerns to Sen. John McCain, whom he trusted because of the senator’s military background and personal experience with torture. He wrote a letter, which I passed to McCain, and later I took him to meet the senator.

In his letter, Fishback wrote: “I can remember, as a cadet at West Point, resolving to ensure that my men would never commit a dishonorable act; that I would protect them from that type of burden. It absolutely breaks my heart that I have failed some of them in this regard.” He urged McCain to work to give the men and women of our military “a clear standard that is in accordance with the bedrock principles of our nation.”

He concluded: “If we abandon our ideals in the face of adversity and aggression, then those ideals were never really in our possession. I would rather die fighting than give up even the smallest part of the idea that is America.”

Fishback’s revelations disproved the Pentagon’s claims that the abuses at Abu Ghraib prison were isolated incidents. They helped McCain demonstrate that the Bush administration’s decisions had encouraged widespread use of torture by military and intelligence personnel in Iraq and in the broader war on terror.

Several weeks later, spurred in part by Fishback’s testimony, Congress overwhelmingly passed McCain’s Detainee Treatment Act, which banned the cruel practices Fishback had revealed, and limited military interrogators to the humane techniques specified in the U.S. Army’s own manuals. Several years later, Congress extended the same restrictions to the CIA. They remain the law of the land today.

After serving four combat tours in Iraq and Afghanistan, Fishback left the Army. He taught at West Point, and even thought about running for office someday. But for reasons we can’t be fully sure of, his troubles, including with mental health, grew. He died while on a waiting list for VA care. Just as he had revealed one injustice in his life, his death revealed another — the outrageous shortage of mental health treatment beds in America, including for veterans.

We should remember Ian Fishback as a hero twice over. He risked his life to fight America’s wars, and risked his career to secure America’s ideals. We have to do better for veterans like him, who give everything to protect our country and to make our country better.

Tom Malinowski represents New Jersey’s 7th congressional district in the House of Representatives. He previously served as a Senior Director on President Clinton’s National Security Council and as the chief advocate for Human Rights Watch, where he helped lead the bipartisan campaign to end the use of torture by the Bush Administration. Later he served the Obama Administration as Assistant Secretary of State for Democracy, Human Rights, and Labor.