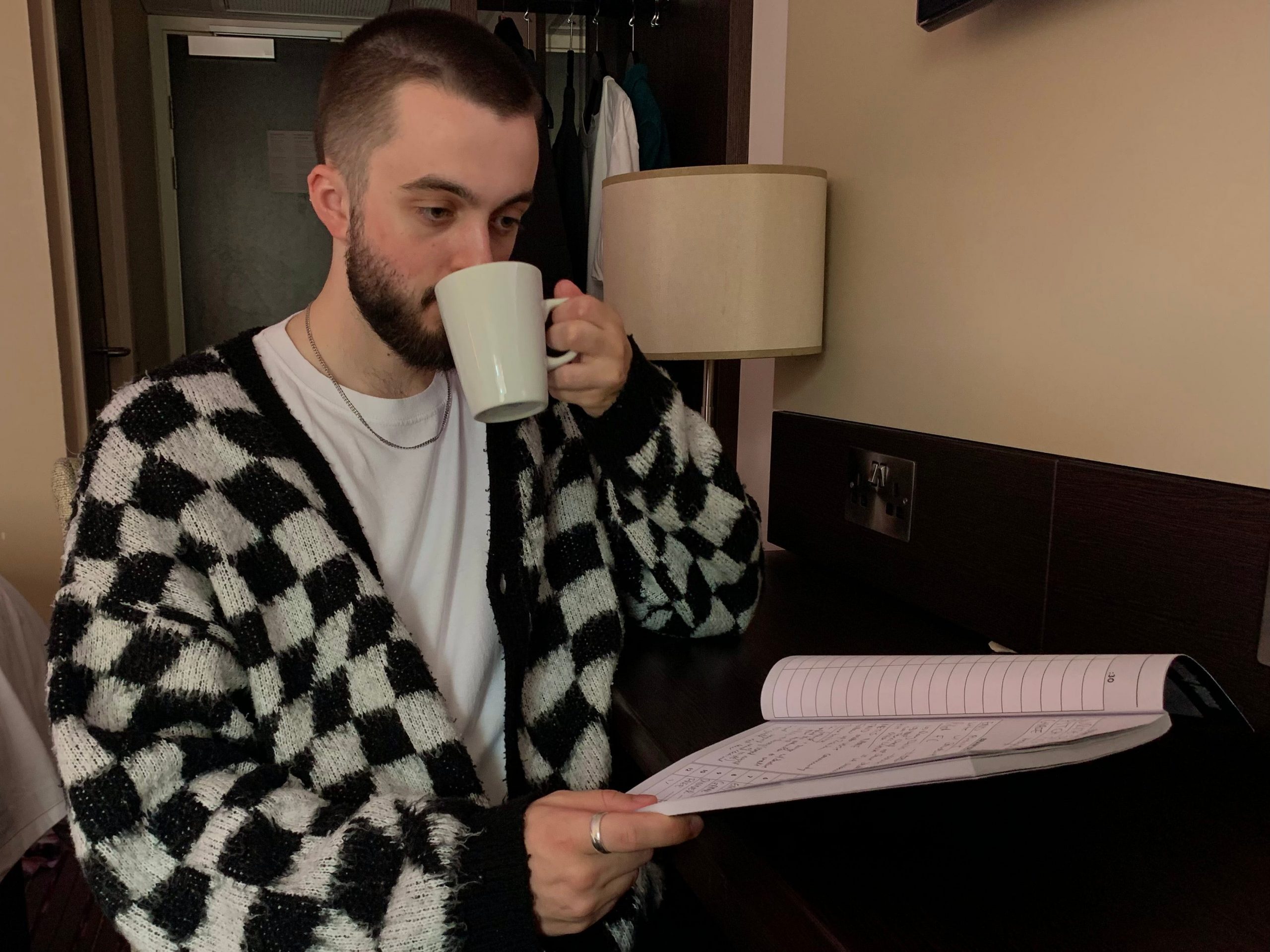 As a freelancer, I find that structure is often lacking in my life. In an attempt to prevent late-night writing sessions and create a more “normal” work schedule, I decided to take up Harvard’s “most useful productivity hack” — timeboxing.

Brain dumping is when you spill your mind into an empty box. You can write about the activities you have to do, concepts for future ideas, or anything you think is worth putting in ink. Second is setting your top three e priorities for the day. This helps you not lose focus of your goals.

Last is the actual timeboxing, or planning your day. This is the bulk of the technique, and it requires you to schedule your day by the hour, from waking up to going to sleep.

After tech company Filtered released a study on timeboxing, Harvard Business Review acknowledged it as the most useful productivity hack, saying: “This may be the single most important skill or practice you can possibly develop as a modern professional.” I used the method for more than a week to see if it would increase my productivity.

The most immediate benefit I saw when using the timeboxing method was mentally preparing for the day. Some days are more action-packed than others, and knowing what’s in store helps you get into the right mind frame.

I’d often fill in my timeboxing sheet just after my morning coffee, which seemed like the perfect time to take a moment to prepare my mind.

The brain dump section didn’t add all that much, but designating priorities and allocating time to tasks really helped. For example, knowing whether the day ahead would involve writing or doing a lot of email management set me off on the right tone.

Once I completed my timeboxing sheet, I’d immediately be onto the task I’d allocated for that time. This helped prevent morning procrastination, which I’m the victim of all too often. I had what I was meant to be doing and when in black and white, and if I veered off that track, I felt a sense of guilt. This applied to the whole day, not just the first task.

Timeboxing feels sort of similar to another productivity hack, body doubling, where you study or work with another person for accountability. But instead of a person holding you accountable, it’s the timetable you wrote.

Previously, I’d turn down opportunities to meet up with friends or go play sports because I was overestimating how long my work would take. I’m now starting to develop a better understanding of how much time I need to dedicate to different tasks.

This method also helped me acknowledge when I’ve done enough work for the day. If I’ve timeboxed for eight hours of work and I complete that, it’s time to stop working. Before this, I’d work until my wheels fell off.

This is one of the biggest benefits I’ve seen from timeboxing. I’d previously tried logging my work hours, but I often forget to accurately record it on an app. Timeboxing is easier to follow because it’s as simple as “start at this time,” and “end at this time.”

What happens if you go off schedule?

Taking too long to complete a task became a problem. Once you realize you’re into the next time block, but you’re not finished with the task, you’re given an ultimatum: continue with your work or honor the timeboxing method. Often, I have no choice but to continue with my work — albeit with a looming sense of guilt.

If I completed a task too quickly, I’d be left wandering the house aimlessly until the next block started. Sometimes I’d start early but then I would end up finishing early again. It gave me a similar feeling of having a free period at school but no work to do.

Timeboxing doesn’t lend itself to an unpredictable lifestyle. One day while timeboxing, I was assigned a piece with a two-hour deadline, just before my laptop broke. These two events threw my entire timebox sheet out the window. My priorities changed, my time slots changed, and my brain had a whole lot more to dump. In this case, I had to forget the productivity hack and go into survival mode.

For these reasons, I think timeboxing should be used more as a guide than a law. This helps prevent any feelings of guilt or aimlessness and enables flexibility in your schedule.

Will I continue timeboxing?

Going forward, I’ll keep some elements of timeboxing in my life.

I found the priorities section helpful with keeping me on track, just like a to-do list does. Time allocation has definitely improved my productivity; I just need to battle the feelings of guilt or aimlessness that can come with it.

But I found the brain-dump section to be pointless. I simply didn’t have that much to dump first thing in the morning. Instead, I used it as a place to jot down ideas throughout the day. If I thought of a story idea, something I needed to buy, or anything of the sort, I’d pop it down so I didn’t forget.

Timeboxing is a great tool, but it shouldn’t be the law to your life. It helped provide some structure, improve my time-management skills, and boost my productivity overall.

I usually got a lot done, even if I felt a little guilty when I didn’t.