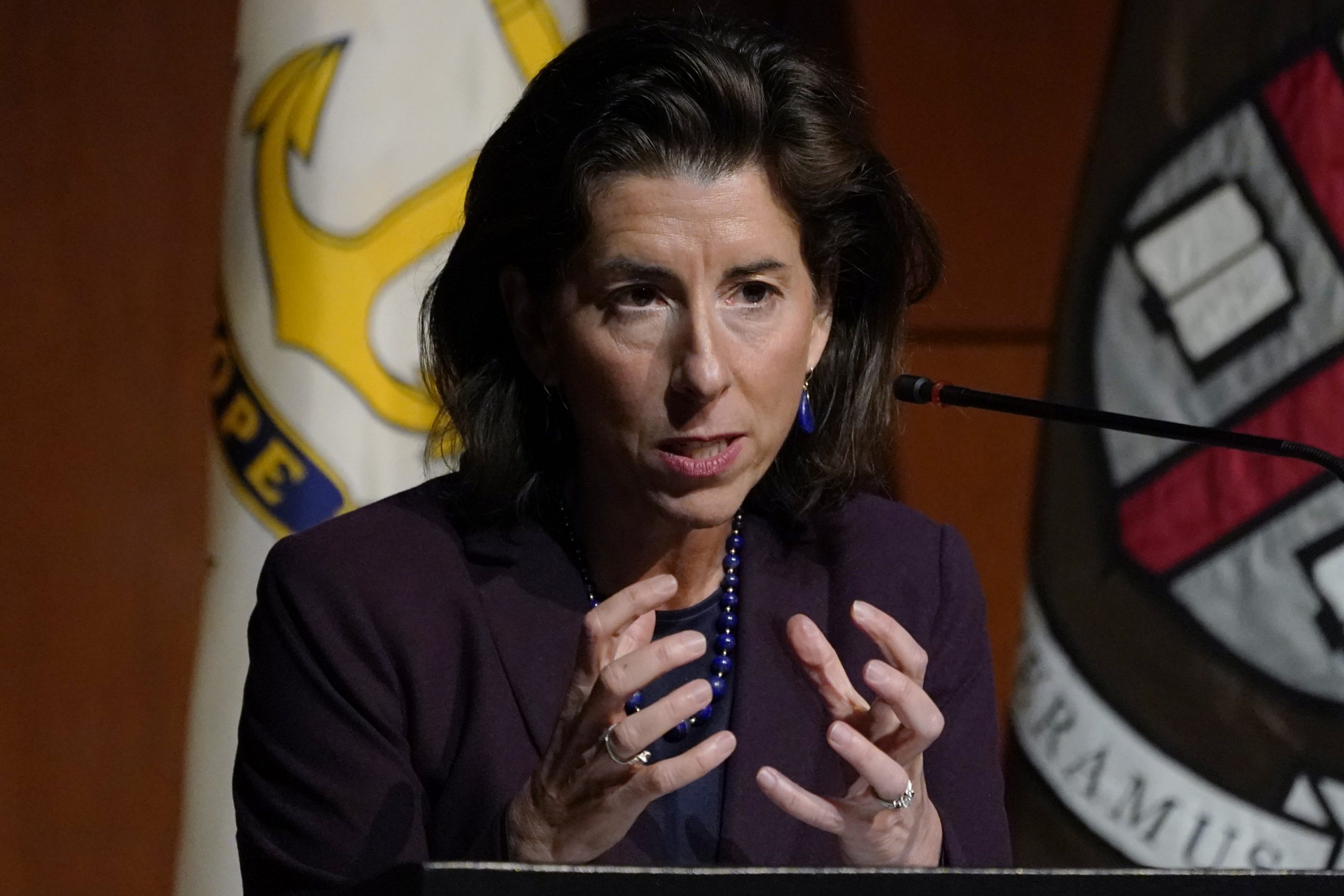 Commerce Secretary Gina Raimondo on Sunday said the U.S. can stave off a recession, despite concerns that the Federal Reserve’s tightening of interest rates to combat inflation could spur an economic downturn.

In an interview on ABC’s “This Week,” Raimondo cast doubt on the possibility of “a serious recession,” though she predicted high economic growth from the depths of the pandemic would likely cool to “a more steady growth.”

Asked if the U.S. can avoid a recession if interest rates continue to grow, Raimondo responded, “I think we can.”

“I do think at some point, you know, we will see a less rapid growth in the economy, but I don’t see any reason to think that we will have a serious recession,” Raimondo said. “We recovered all the jobs since the pandemic. People’s household balance sheets are strong. Companies are doing well. Companies are hiring. Companies are growing.”

“Inflation is our problem, and it is our top priority,” she added. “And so I think perhaps a transition to a more traditional growth level, but I don’t think we should be talking ourselves into a recession.”

Raimondo argued “the fundamentals of this economy are very strong,” though she acknowledged the impact on consumers of inflation, at its highest point in decades, undercuts the robust economic growth.

“Our president’s administration, we’re doing everything we know how to do,” she said. “You’re starting to see gas prices come down, wholesale gas prices are coming down. But until we do get a handle on inflation, I think it’s natural for a family to be feeling that pinch.”