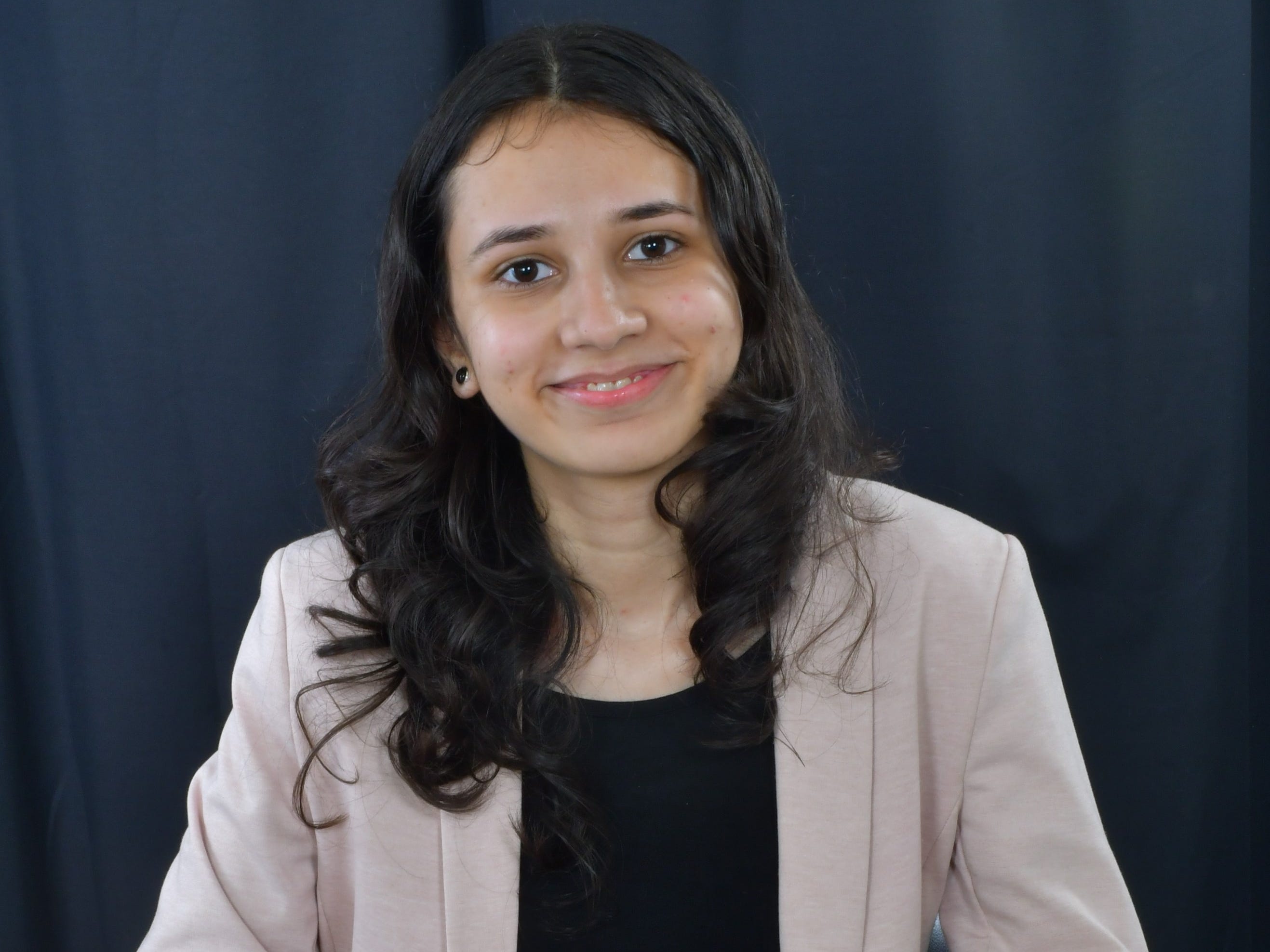 Two years ago, I had a full-time job and was working on part-time side hustles. My obsession with being productive led me to feel burned out. I was only 20.

My experience made me readjust my values. I no longer wish to be the best writer in the world, earn six figures, or gloat about being a digital nomad the way so many young millennials or Gen Z ers do.

Hustle culture permeated much of my life outside of work. Through a constant stream of quotes on social media, blogs, and books I was reading, I was always being told: “Don’t stop when you’re tired, stop when you’re done!” or “Rise and grind!”

I started my first self-development website in high school. While studying at college, I did three content-writing internships on top of my studies, requiring 25 to 30 additional hours each week. Before I even finished my finals, I entered the workforce in 2020 as a customer success associate for a B2B SaaS startup.

Then, after graduating, I managed to work three part-time jobs — writing, volunteering, and social-media management — while working full-time.

I would work early morning and late into the night to stay on top of everything. I remained perennially exhausted, with dark circles under my eyes as a badge of honor.

Even my ways of unwinding had to be productive — not Netflix, but reading self-help books or in online courses. Naps were a crime to me.

I was celebrated for my performative workaholism. Bosses loved my “no weekends off” policy, my college was proud of how heavy my résumé was, and mentors kept telling me, “You’re going to go places at this pace!”

But within months of graduating, I had burned out and was feeling physically and emotionally drained. Work stopped giving me any sense of accomplishment and joy.

I became increasingly cynical, and my schedule left me isolated from my friends and family.

I knew that my compulsive desire to do more was damaging my quality of life, but I thought I was unworthy of success if I wasn’t constantly pulling all-nighters, grinding till I sweat, and devoting my life to work.

Then came the Great Resignation driven by the pandemic. I was still working full-time at the SaaS startup. Like many others, I began questioning whether I was happy where I was, or just trying to achieve what society told me was what I wanted.

Due to the virus, I lived at home, had savings to fall back on, and was free of responsibilities. It only made sense to quit a job I detested, ditch my Google Calendar, and start asking the big questions: Why do I want to achieve these goals? Where did they come from? Who said I had to burn myself out to the point of complete and utter exhaustion to be successful?

The startup bro-culture and millennial #girlboss are celebrated on social media. It’s become fashionable to work yourself to death.

Having quit my job, I decided to work for myself as a freelance writer.

Freelancers lack the job security that can help make setting clear boundaries easier, but I set them and forced myself to live by them: I promptly left my desk at 5 p.m.; took two to four days off every month; put aside an hour each day for creative time, hobbies, and rest.

I still craved success, but my definition had changed as to what I considered success — having more time to read, spend with family, and be idle.

Initially, it felt alienating. Family and friends continued to urge me to work more if I had the time, monetize a side project, or create a source of passive income.

Everyone would keep asking: Why don’t you want to move ahead in your career? Surpass your income goal? Build a mansion with a pool?

“Ambitious” appeared to be the most celebrated personality trait, and I was worried something was wrong with me if I didn’t have it.

I silenced my internal pressure to do more, more, more by living up to my work boundaries and saying no, even when I was uncomfortable.

Eventually, with therapy, time, and the trend of slow living, I made my peace with hustle culture not being for me. I muted “hustle” from my feed, journaled every time I felt I was not doing enough (as recommended by my therapist), and surrounded myself with people who weren’t proponents of working yourself to death.

Now I only work five hours a day. It’s an ordinarily extraordinary life — buying groceries, connecting with people, and experiencing contentment. Now, I derive fulfillment from many areas of my life, and work is only one of them.

But pardon me, it’s time for my nap now.

The thoughts expressed in this personal essay are those of the writer.