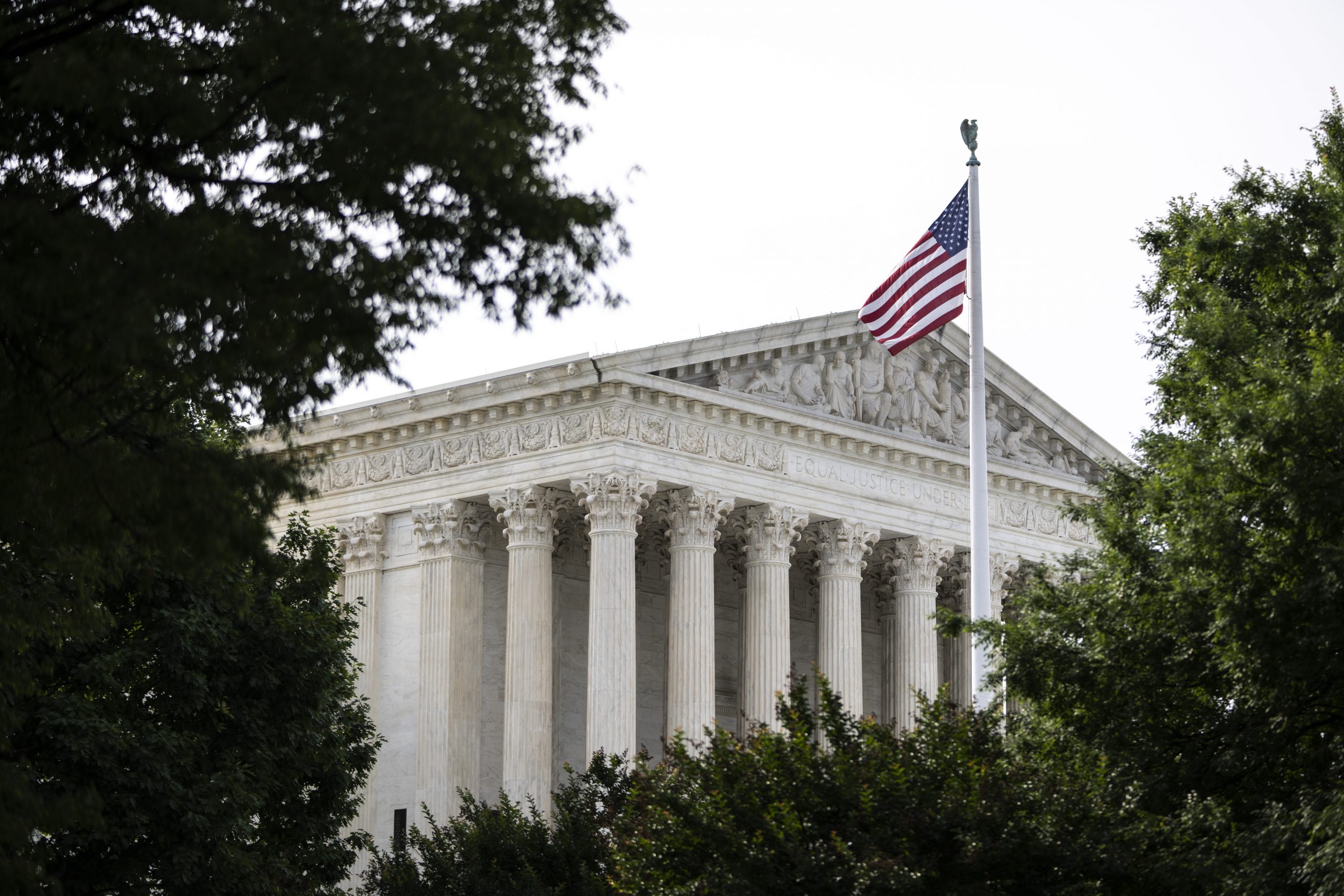 The Supreme Court is expected to issue a ruling this month hobbling the Biden administration’s efforts to rein in greenhouse gases — but its impact could weaken Washington’s power to oversee wide swaths of American life well beyond climate change.

The upcoming decision on the Environmental Protection Agency’s climate oversight offers the conservative justices an opportunity to undermine federal regulations on a host of issues, from drug pricing and financial regulations to net neutrality. Critics of the EPA have clamored for the high court to do just that, by declaring it unlawful for federal agencies to make “major” decisions without clear authorization from Congress.

The Supreme Court and several Republican-appointed judges have invoked the same principle repeatedly during the past year to strike down a series of Biden administration responses to the coronavirus pandemic. Liberal legal scholars worry that the EPA case could yield an aggressive version of that thinking — unraveling much of the regulatory state as it has existed since the New Deal.

[SEE ALSO: What rules could be at risk after the Supreme Court issues its climate decision?]

That has implications for other major rules that President Joe Biden’s agencies are writing or defending in court, including wetlands protections, limits on car and truck pollution, insurance coverage for birth control under Obamacare, and even the Trump administration’s attempts to lower drug prices.

“A narrow reading of what the federal agencies can do is going to literally handcuff the federal government from taking action to protect Americans’ health safety and the environment,” said Lawrence Gostin, a public health law professor at Georgetown University.

The immediate stakes in the EPA case are big enough on their own: Two coal companies and a phalanx of Republican-led states want the court to limit the agency’s ability to regulate greenhouse gases from power plants, a major driver of global warming that threatens to worsen flooding, droughts, disease and other calamities in the coming decades.

The case’s origins are messy and complicated, involving a sweeping Obama-era power plant climate rule and the Trump administration’s efforts to replace it with a much narrower regulation. The original rule had sought to push the electric power industry away from fossil fuels and toward greener sources such as wind and solar, wielding the EPA’s powers under a seldom-used section of the 1970 Clean Air Act. Under Biden, the EPA has embarked on writing its own version of the rule.

Legal experts on both sides of the issue widely expect the court to side with conservatives by saying the Obama-era EPA had gone too far. But the big mystery is whether the court’s majority is prepared to go big — and open the door to a judicial crackdown on the executive branch.

The crux of the debate concerns something called the “major questions” doctrine — the idea, debated by judges over the past two decades, that executive branch actions with “vast economic or political significance” should face an extra-high hurdle to winning the courts’ approval. In those cases, the agencies would need explicit authority from Congress for the actions they’re taking.

Some conservative justices have embraced an even more aggressive doctrine, known as “nondelegation,” that would prohibit Congress from handing off big decisions to agencies at all. That could throw a huge legal cloud over landmark laws enacted in past decades, including the Clean Air Act.

It’s unclear whether the court is prepared to go quite that far in the EPA case — it could simply knock down the agency’s climate authority on narrower grounds, deferring the larger regulatory fight until later.

But some groups siding with the red states want the justices to use this case to stake a clear boundary for both regulators and Congress.

“Congress did not — and, under our Constitution, cannot — grant unelected administrative officials at EPA legislative power to creatively reimagine energy policy for the entire country,” the anti-regulation Americans for Prosperity Foundation wrote in a legal brief filed in the EPA case.

The courts have never precisely defined where the line between legislative and executive power lies. But they have repeatedly cited the “major questions” principle to knock down executive branch actions that they think went too far.

In one early high-profile case, the Supreme Court ruled in 2000 that the Food and Drug Administration lacked the authority to regulate most tobacco products. (Congress overrode that ruling in 2009 by passing a law giving FDA clear authority over tobacco, but such bipartisan agreement is unlikely in the current political climate.)

The issue also arose in the court’s 2015 ruling that upheld Obamacare’s exchange markets — although the Obama administration won that case.

Biden’s Covid actions — and beyond?

Judges’ use of the major questions doctrine has surged during the past year, especially as the Biden administration leaned on long-established laws to respond to threats like Covid-19.

In August, the Supreme Court sided with real estate agents who challenged the Centers for Disease Control and Prevention’s pandemic-inspired moratorium on evictions, reasoning that Congress had not given the public health agency regulatory power over housing policy.

In January, the court blocked the Occupational Safety and Health Administration from requiring Covid vaccination or testing for workers at companies with 100 or more employers, a mandate that would have covered about 84 million people. That decision didn’t explicitly cite the major questions doctrine, although Justice Neil Gorsuch did in a concurrence joined by Clarence Thomas and Samuel Alito.

A federal judge in Florida last year cited the major questions doctrine in striking down the CDC’s Covid-related restrictions on Florida cruises, which he called a “breathtaking” expansion of authority. More recently, a judge’s ruling in April cited the doctrine to strike down a federal travel mask mandate. The Biden administration is appealing that ruling.

On the other hand, a federal judge in December said the doctrine was “inapplicable” in a challenge to a Covid vaccine mandate for the military, in part because service members already must get a litany of other vaccines.

Opponents of federal regulations have raised the major questions doctrine to attack other rules, including an EPA air pollution rule that oil and biofuels groups call an attempt to promote electric cars. The Securities and Exchange Commission is also expected to face legal challenges to its recent proposal to require companies to disclose their climate-related risks to investors — a mandate that critics say the SEC doesn’t have congressional authority to impose.

Agencies need flexibility to react to new threats, Georgetown’s Gostin argued. That’s why many laws contain open-ended provisions that give agencies some level of authority to act when Congress hasn’t specifically required it.

“When Congress gave powers to the Food and Drug Administration, or to EPA, or the CDC, it did so many, many decades ago — and it couldn’t possibly foresee all of the hazards that the American public would face,” he said.

Lisa Heinzerling, a Georgetown University law professor and Obama-era EPA official, noted that the major questions doctrine is becoming more popular among judges at a time when Congress is in full gridlock. That means it would be difficult if not impossible to pass new laws to address emerging threats.

“They’re introducing these new principles at precisely the moment when they’re the most damaging, which is when we are relying on long-existing statutes to do a lot of the work of addressing our problems,” Heinzerling said.

Katy O’Donnell and John Hendel contributed to this report.