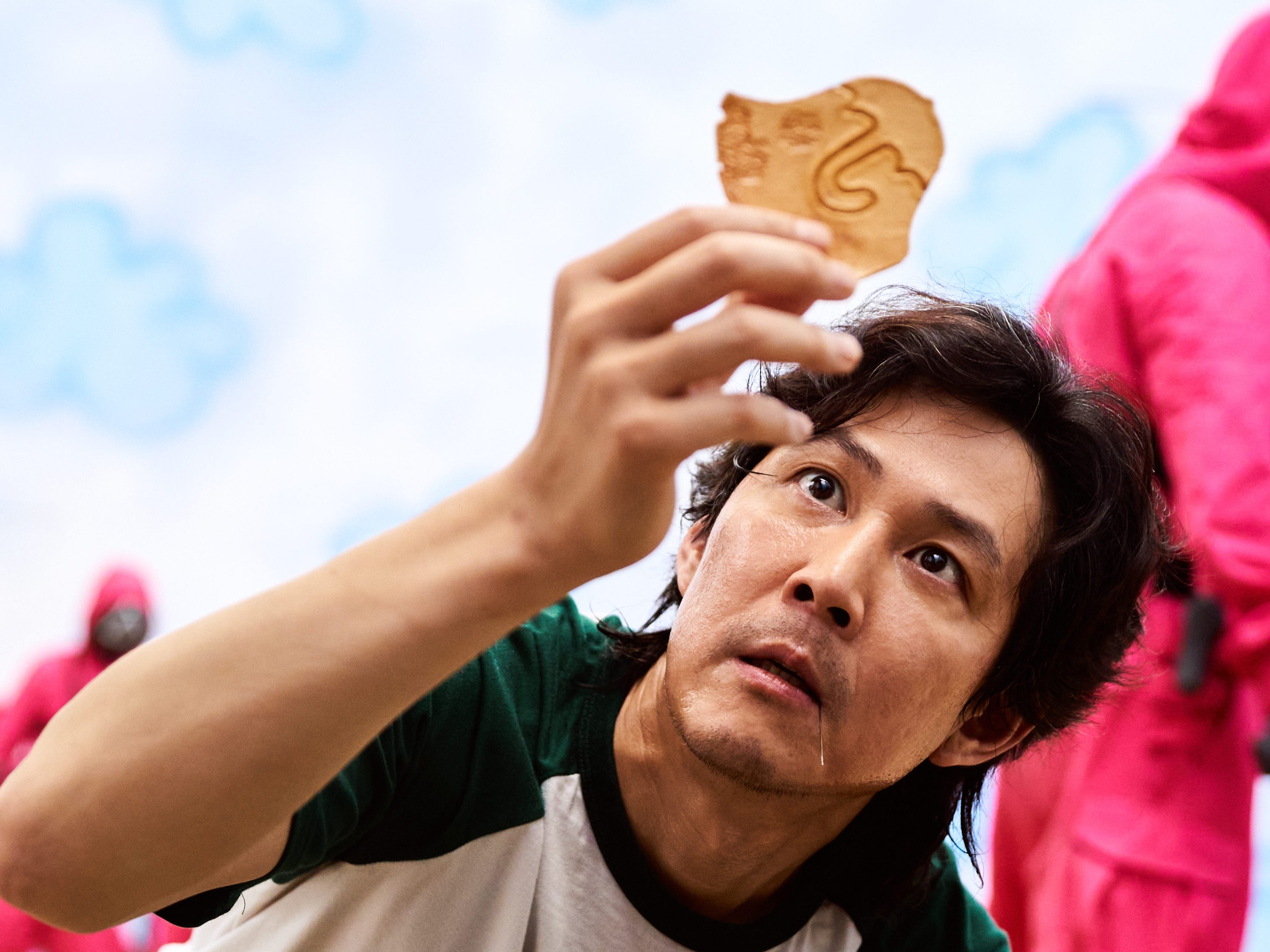 Netflix has showcased the power of global TV with hits like “Money Heist” and “Squid Game,” and other entertainment companies have been following its lead in expanding their streaming services internationally.

Disney’s platforms including Disney+, Hulu, and Star are now in six continents. WarnerMedia’s HBO Max has landed in Latin America and Europe, with Asia next on the horizon. And NBCUniversal, ViacomCBS, and Discovery are bringing their services in more parts of the world.

But, the approach isn’t one-size-fits-all.

Netflix spent years forging ties with local creators around the world before it landed hits like the South Korean show “Squid Game” and the French heist series “Lupin.”

Read more about why Netflix’s robust international TV strategy is far ahead of rivals.

HBO Max, which expanded into Latin America and Europe last year, is also leaning into local-language programming, and ramping up development of non-scripted programming in places like Europe.

But Disney, on the other hand, leaned on sports to propel its streaming service Disney+ in places including India. Amazon is also investing heavily in local content in India ,where it’s been growing its Prime shipping business.

Content is king, as they say. But it’s not the only differentiator for global streamers.

In the Middle East, local streamer StarzPlay grew market share by tailoring its payments strategy for consumers who don’t have credit card. Its payments strategy includes partnerships with 26 regional telecoms; monthly, weekly, and daily subscription plans that vary by country; and options like micro-charges.

As competition intensifies, companies from Netflix and StarzPlay will need to get more creative in how they leverage partnerships to grow the overall audience for streaming TV worldwide.

Here’s a list of our recent coverage of how streaming is upending the global TV industry: