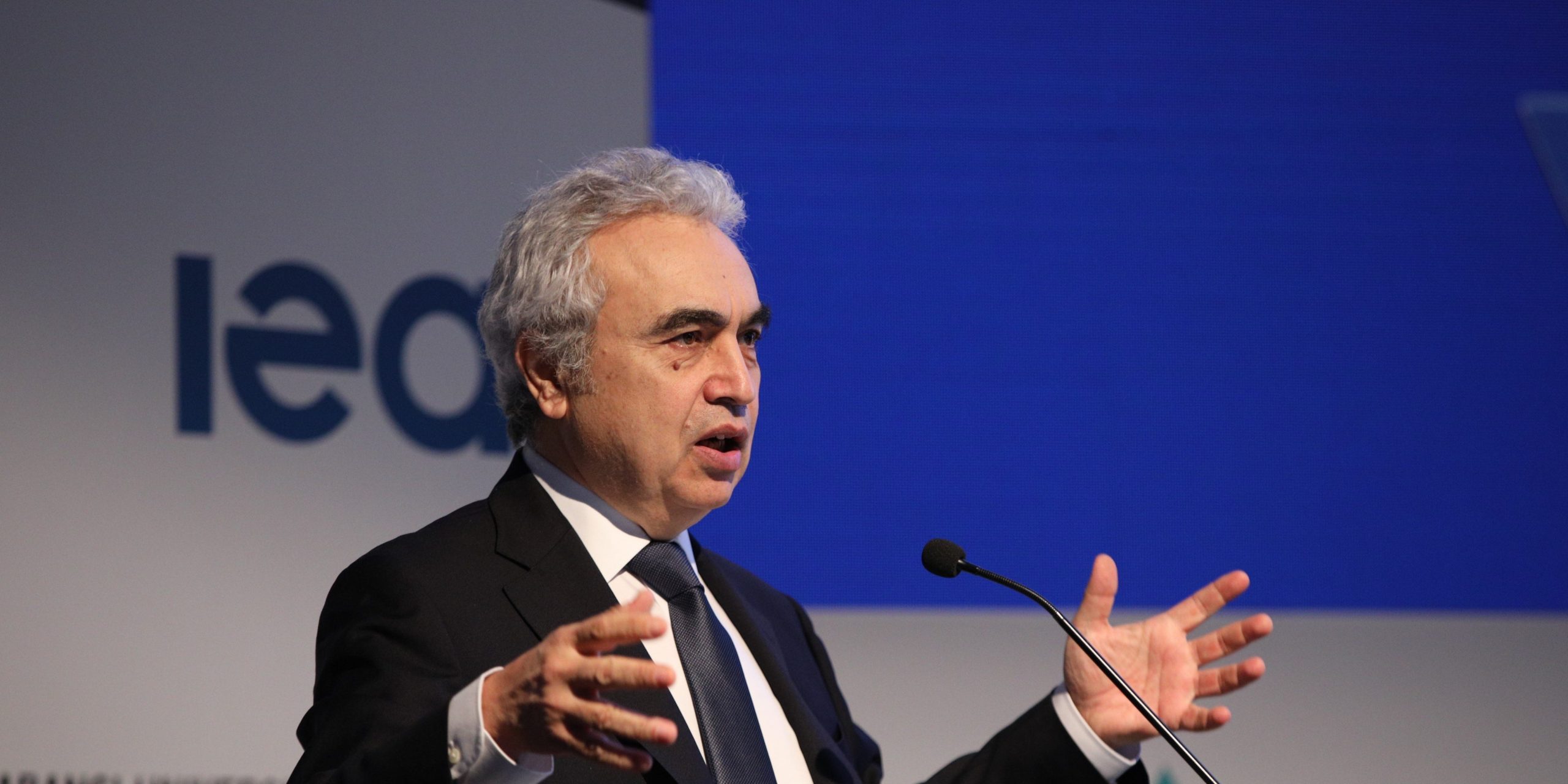 High gas prices are pushing down demand in developed countries more than expected while the oil market remains in flux, the International Energy Agency said Wednesday.

Demand slowed by 1.6 million barrels per day in April for the OECD block, which is was roughly twice the size of a typical seasonal decline. As demand in Asia climbs, global demand will still grow in 2022, the IEA said, although it lowered its growth projection by 320,000 barrels per day.

The watchdog group added that uncertainty over Russia’s invasion of Ukraine and a worsening global economic picture are both pushing down any growth in oil demand while inflation adds price pressures for consumers. As a result, oil markets are “walking a tightrope,” it said.

“As an EU embargo on Russian oil is set to come into full force at the end of the year, the oil market may tighten once again,” the IEA said.

Meanwhile, sanctions will on the Kremlin will continue to tighten. Due to Europe’s embargo, the IEA estimated Russian oil production next year will see nearly 3 million barrels per day getting shut in.

“With readily available spare capacity running low in both the upstream and downstream, it may be up to demand side measures to bring down consumption,” the report said.