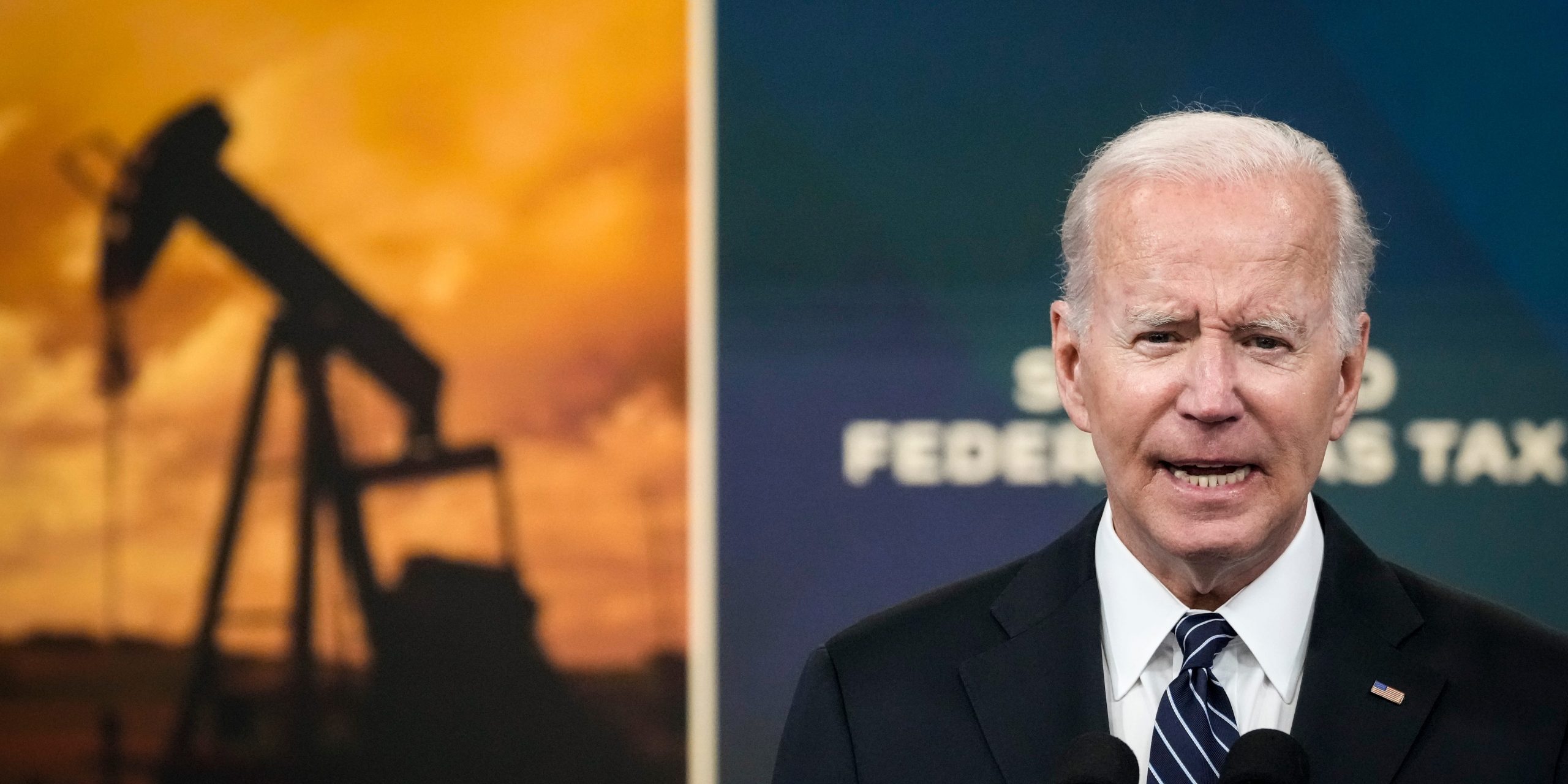 Since President Joe Biden announced the release of oil from the Strategic Petroleum Reserve to try to tame high gasoline prices, the US has sent more crude to other countries.

US supply is expected to hit 13 million barrels per day this summer for the first time since November 2019, according to Rystad Energy. Meanwhile, refining capacity constraints have limited how much extra oil the US can process. Because of earlier shutdowns and limited investment in recent years, capacity has shrunk and refineries have been running nearly at full tilt to meet high demand for gasoline and other fuels.

In a report late last month, Rystad said “the unintended consequence of federal intervention is that more barrels than ever before are being sold to international buyers.”

US oil exports from the Gulf Coast were on pace to hit an all-time high of 3.3 million barrels per day in the second quarter of 2022, Rystad said, edging past the previous high of 3.2 million in the first quarter of 2020. “Domestic refining capacity in the US remains depressed compared to pre-Covid levels, so it’s no surprise that government intervention to support crude supplies has resulted in an increase in exports of domestically produced light barrels,” said Artem Abramov, head of shale research at Rystad Energy, in the report.

In June alone, the US exported a total of 5 million barrels of reserve oil to Asia and Europe, Reuters reported.

The releases from the Strategic Petroleum Reserve come as US oil companies have prioritized returning capital to shareholders over expanding production faster. In fact, US crude oil production dipped 0.5% in April to about 11.6 million barrels per day, hitting the lowest level since February, the Energy Department said on Friday.

While output from the Permian Basin is rising, the Bakken shale formation has seen production slip, keeping total US output below its all-time high of 12.3 million barrels per day. But since oil is traded globally, the extra supplies from the US reserve can still benefit consumers regardless of where they go.

“It means the US is able to support global markets amid the most challenging energy crisis in at least 30 years,” Abramov added.

In recent weeks, oil and gasoline prices have been coming down, though fears of a recession have also hit expectations for future demand.

Matt Smith, lead oil analyst for the Americas at Kpler, told Insider that it doesn’t make a significant difference whether oil from the US reserves is exported overseas or used domestically. If anything, oil supplies that go abroad could have a bigger benefit if they help ease the international benchmark for oil prices.