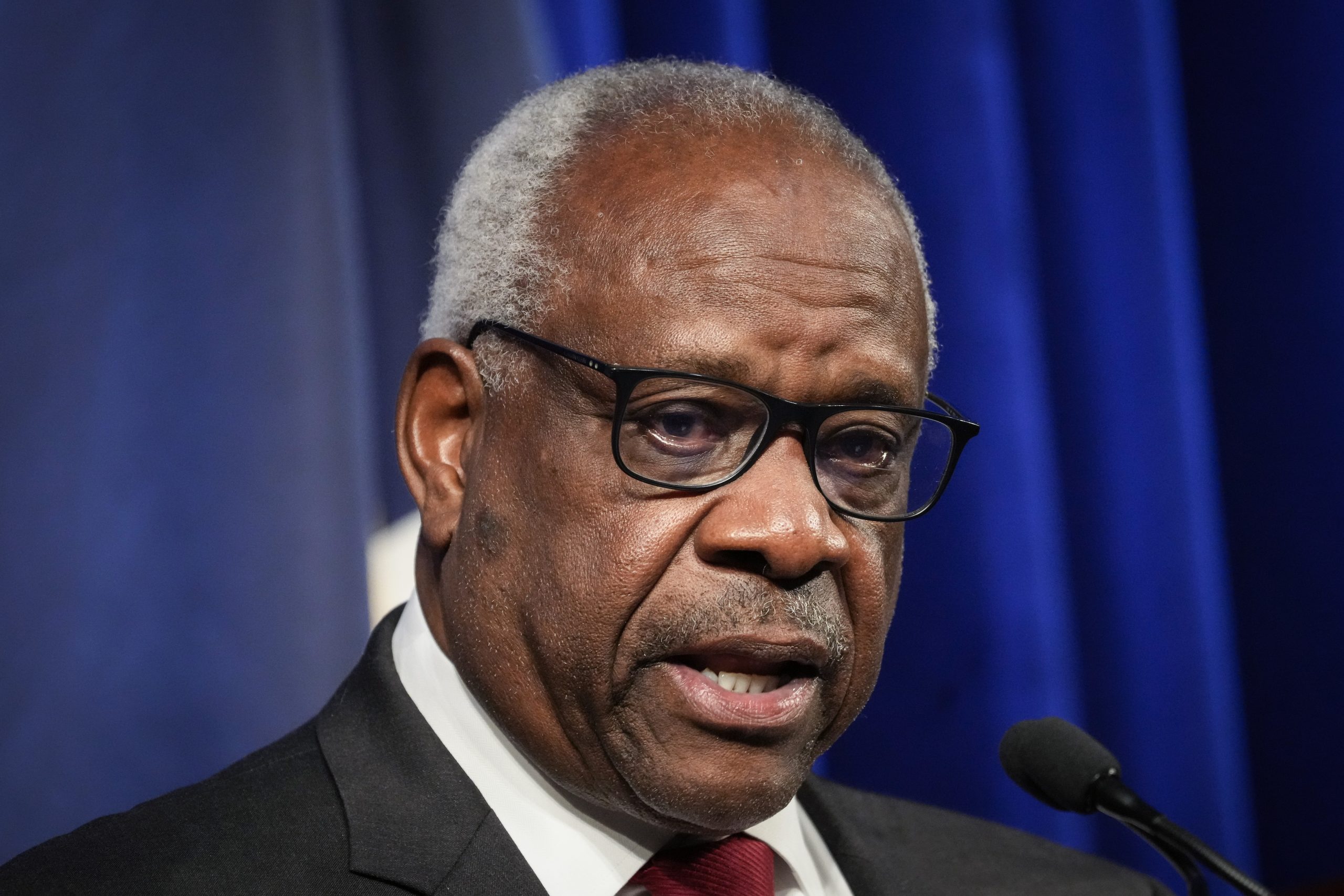 George Washington University will not cancel Justice Clarence Thomas’ constitutional law class or fire him, despite backlash against his concurring opinion in the Supreme Court’s overturning of Roe v. Wade, the university announced on Tuesday.

“Debate is an essential part of our university’s academic and educational mission,” it said in a statement addressed to “the George Washington University Community.”

GWU has “received requests from some members of the university” and others that they fire Thomas, an adjunct professor who teaches a constitutional law seminar, the statement said.

“Just as we affirm our commitment to academic freedom, we affirm the right of all members of our communities to voice their opinions,” the statement said.

However, the university added, the justice’s views don’t represent those of the school.

The letter specifically addressed criticisms of Thomas’ argument that the substantive due process doctrine is a “legal fiction,” a belief on which he doubled down in his concurring opinion overturning the constitutional right to an abortion.

Substantive due process precedents include rulings in favor of contraception access, same-sex relationships and same-sex marriage — rulings that Thomas suggested the court “reconsider” in his concurring opinion.

The Supreme Court voted 5-4 on Friday to overturn the right to an abortion, allowing states to ban the procedure and prompting outrage from the left.