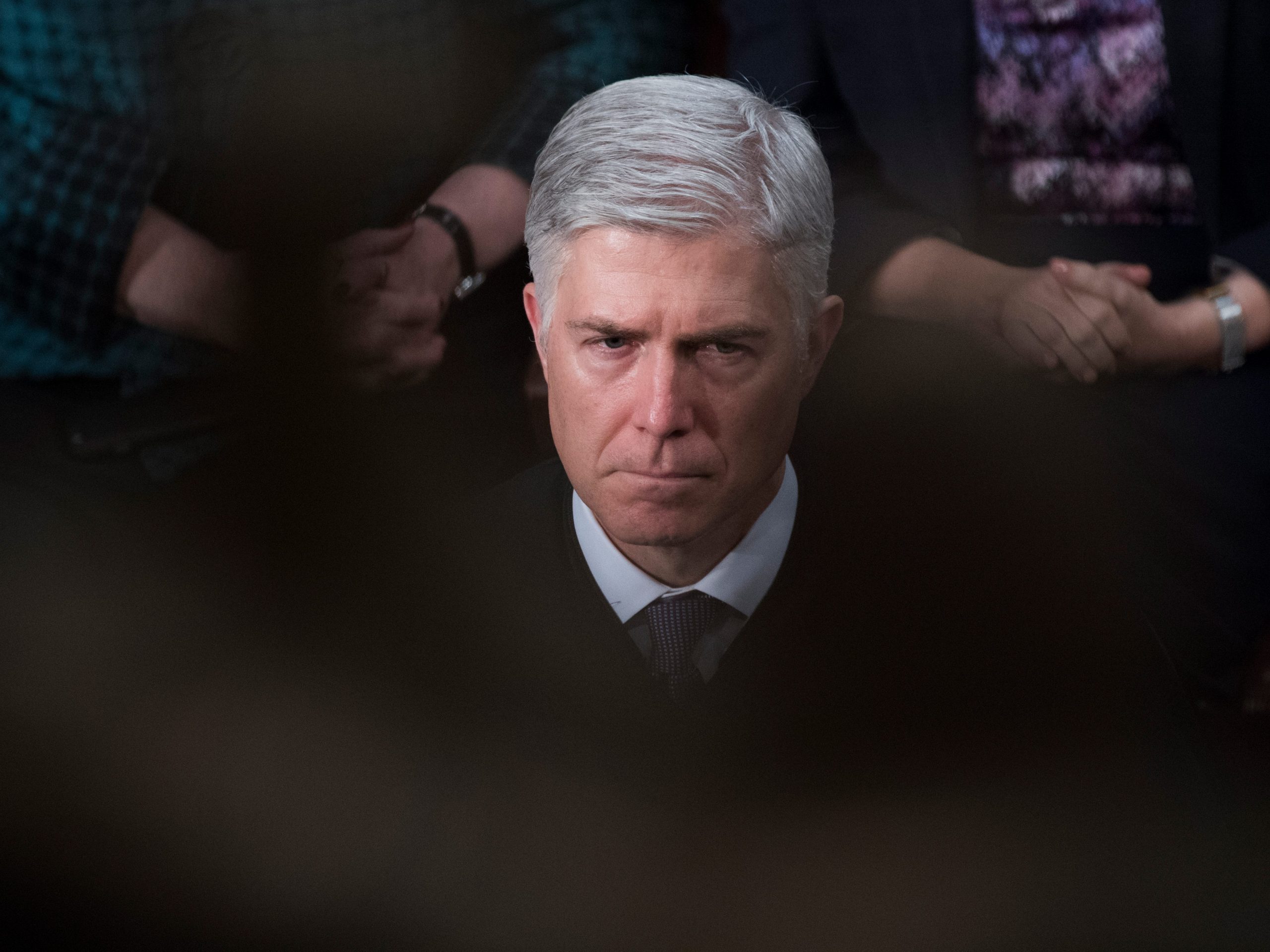 Supreme Court Justice Neil Gorsuch is seen in the House chamber during President Donald Trump’s State of the Union address to a joint session of Congress on January 30, 2018.

Supreme Court Justice Neil Gorsuch blasted the Supreme Court in a dissenting opinion on Wednesday, saying it “failed” to “honor this Nation’s promises” as it rolled back tribal authority in Oklahoma.

“Now, at the bidding of Oklahoma’s executive branch, this Court unravels those lower-court decisions, defies Congress’s statutes requiring tribal consent, offers its own consent in place of the Tribe’s, and allows Oklahoma to intrude on a feature of tribal sovereignty recognized since the founding,” Gorsuch wrote in his dissent.

He continued: “One can only hope the political branches and future courts will do their duty to honor this Nation’s promises even as we have failed today to do our own.”

Wednesday’s ruling is a step back from a previous ruling in 2020 that declared a large chunk of territory in eastern Oklahoma as Native American tribal land under the Major Crimes Act. This meant that only tribal and federal authorities — not state — can prosecute crimes in the jurisdiction.