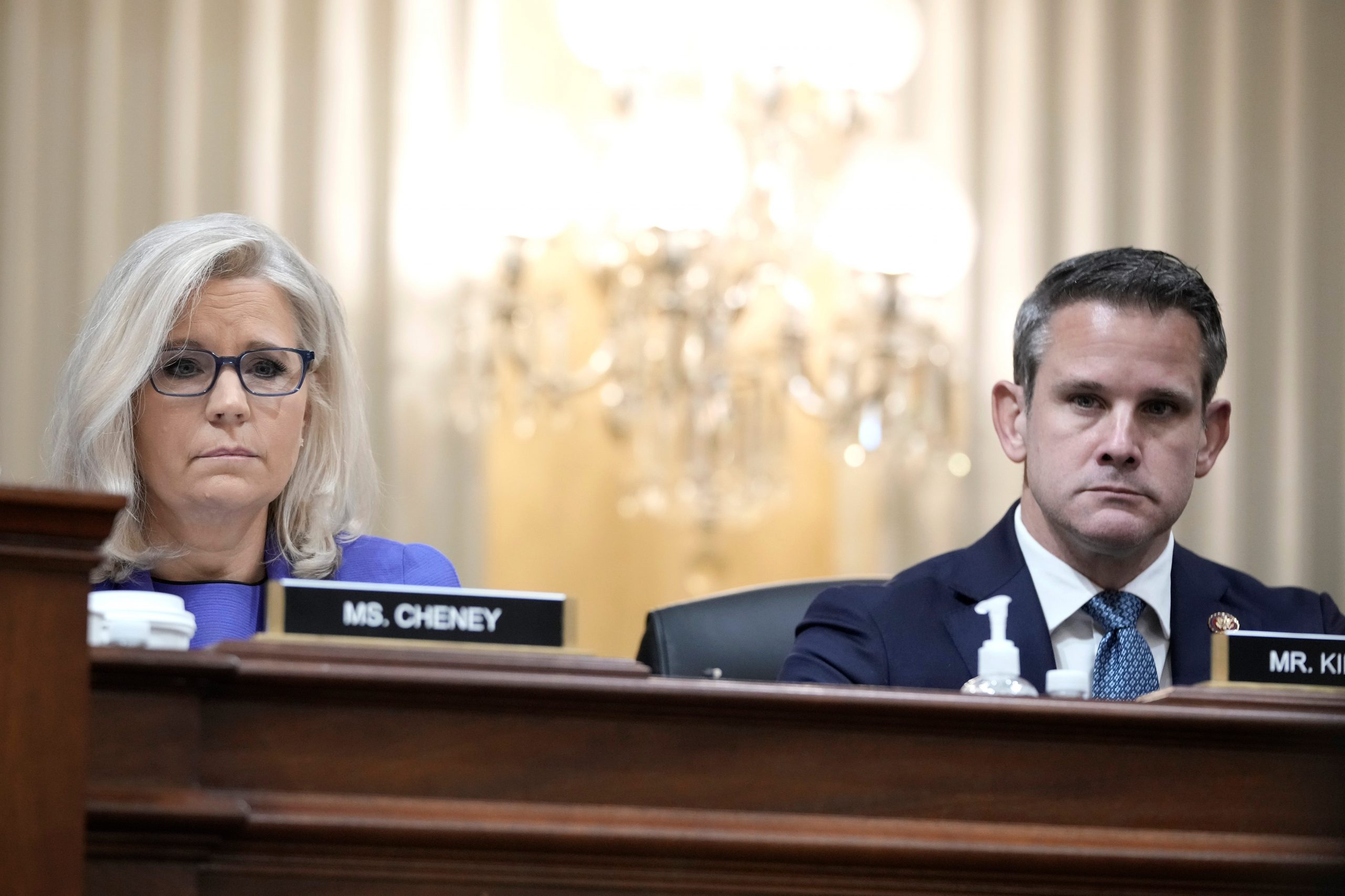 Rep. Liz Cheney (R-WY) and Rep. Adam Kinzinger (R-IL) during a hearing on the January 6th investigation on June 9, 2022.

Republican Rep. Adam Kinzinger on Sunday said it would be “quite crazy” if the Secret Service did indeed delete text messages related to the riot at the US Capitol on January 6, 2021.

During an interview on the CBS News program “Face the Nation,” the Illinois Republican — who along with Rep. Liz Cheney of Wyoming are the only GOP members of House committee probing the riot — told host Margaret Brennan that the full details of the situation have not yet been uncovered.

“We’re going to know more Tuesday,” he said, adding that the panel has issued a subpoena to obtain access to the records.

The Secret Service informed the committee that the records could no longer be located due to a changeover to a new phone system.

However, Kinzinger remarked that the statements provided by the agency were “very conflicting.”

“They claim it was this technological change, ‘we moved everything, we lost these texts.’ And then they also put out a statement, though, that said, we’ve only lost some of the texts and everything relevant to this investigation has been turned over. So those are very conflicting statements,” he said on the program. “So we decided as a committee, let’s request these by Tuesday, and we can make a decision.”

“In the very least, it is quite crazy that the Secret Service would actually end up deleting anything related to one of the more infamous days in American history, particularly when it comes to the role of the Secret Service,” he added.