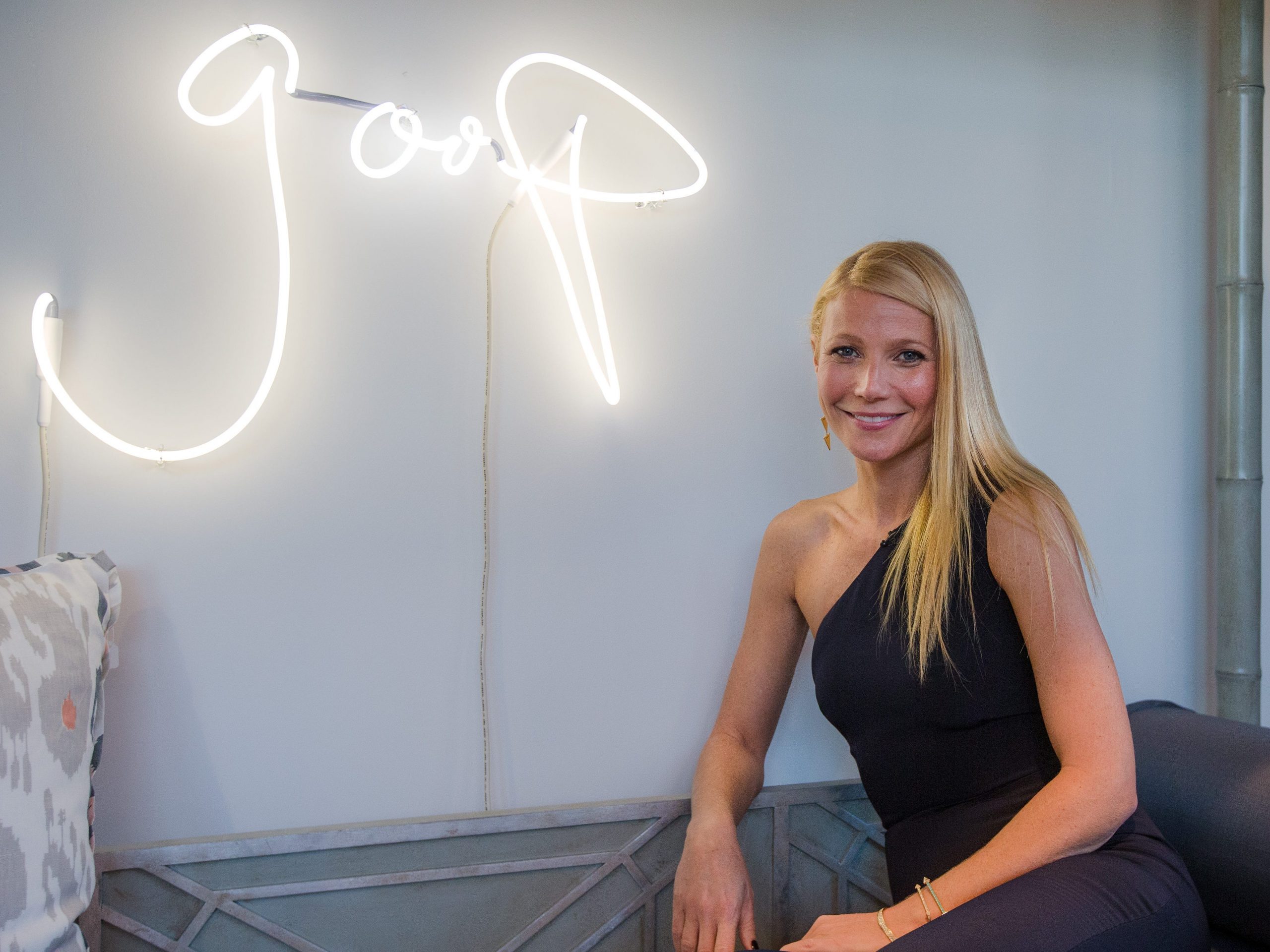 Two men were hospitalized after catching fire at Gwyneth Paltrow’s Goop store in the Hamptons.

One man sustained facial burns and another obtained a large burn on his back and head after a “large explosion and flames” erupted at the lifestyle brand’s Sag Harbor, New York location on June 25, according to the East Hampton Star police blotter.

The two men told officers the fire was caused when rubbing alcohol was added to candles on display for an event, part of a method for melting marshmallows for s’mores that a store manager had seen online, Sag Harbor Village Chief of Police Austin J. McGuire told People.

The explosion occurred after too much rubbing alcohol was added to the flames, McGuire said.

Officers described it as a “strange scene,” and were able to provide ice packs until the men could be transported to hospitals, according to the blotter.

“I’ve been doing this for 26 years and I’ve seen a lot, but nothing like this,” McGuire told People. “Thankfully there was a fire extinguisher at the location and they were able to extinguish the men, who were outside on a patio.”

A representative from Goop did not immediately respond to Insider’s request to comment, but told People no one else was harmed in the incident.

“We are wishing a speedy recovery to the two injured parties and are grateful there were no additional injuries. No candles were in use at the time of the accidental fire,” the representative said.