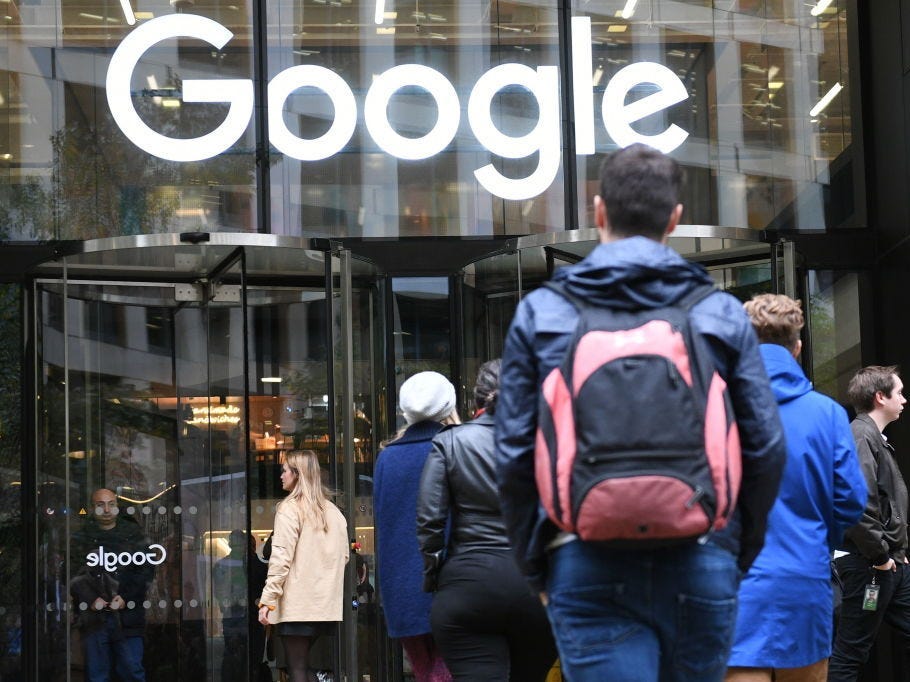 Google has faced mounting antitrust pressure on the continent.

Google is facing further antitrust pressure in Europe with German regulators set to use fresh powers to look into the data practices of the tech giant in more detail.

The search engine giant has a checkered history with regulators on the continent, with the European Commission fining Google three times in just three years: first for $2.8 billion in 2017, again for $5 billion in 2018, and once more for $1.7 billion in 2019.

In a statement published on Wednesday morning, the regulator said it would examine the tech giant’s use of personal data, and its Google Showcase platform, which displays content from local news providers such as Der Spiegel, Stern, and Die Zeit.

“This is a very important step since based on this decision the Bundeskartellamt can now take action against specific anti-competitive practices by Google,” said the regulator’s president, Andreas Mundt. “We have already started to look into Google’s processing of personal data and to deal with the Google News Showcase issue in more detail.”

The FCO said the amount of data Google harvested gave it a “competitive advantage,” which it might unfairly use to “operate, improve and expand existing services or develop entirely new ones.”

Google Showcase – which was launched last year as tensions mounted with traditional news publishers – has proven controversial. Having endured years of criticism for its perceived outsized influence on the digital news industry, Google committed $1 billion to pay publishers to display content on its Showcase platform.

But industry leaders, such as Chris Janz, director of Australian media giant Nine Entertainment, have criticized the “take-it-or-leave-it terms” offered to news outlets on showcase, with a “price set by Google based on an opaque global formula.”

The FCO’s Mundt added that his office was also “vigorously conducting other proceedings against Amazon, Apple, and Meta, formerly Facebook.”

A spokesperson for Google said that its users expected it to operate a “responsible business and that we are regulated.”

“We are confident that we comply with the rules and, to the extent that changes are necessary, we will continue to work constructively with the FCO to find solutions that enable people and businesses in Germany to continue to use our products,” Google said.

Do you work at Google? Got a tip? Contact reporter Martin Coulter via email at [email protected], or via encrypted messaging app Signal at +447801985586.