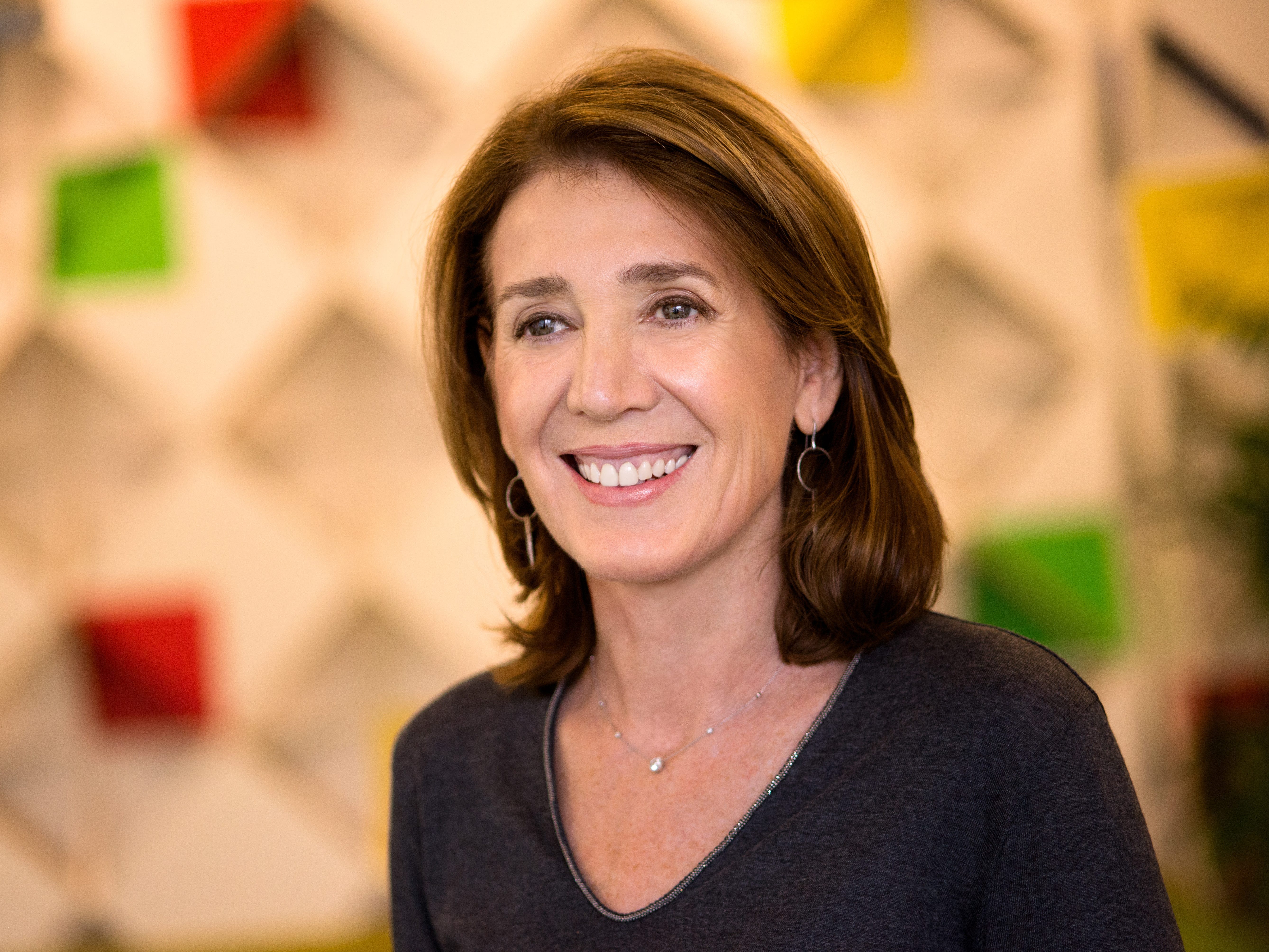 Four Google C-suite executives are set to get a salary bump to $1 million, plus a hefty increase in stock awards.

All are also eligible for a $2 million bonus if they help Google to meet its “social and environmental goals” for 2022.

The execs’ total compensation packages are considerably chunkier when taking equity into account. As well as their increased annual pay, the executives were granted millions of dollars’ worth of performance and restricted stock units, which variously vest at different times and depend on the execs sticking around.

According to the filing, Porat and Walker were each granted $23 million total in stock units, and Raghavan and Schindler $34 million total each.

As of December 2019, chief executive Sundar Pichai’s annual base salary comes in at $2 million. He’s eligible for a further $150 million in restricted and performance stock units if he stays at Google and meets certain performance targets.

Google’s finances are in good health following another record quarter in October, raking in revenue of $65.1 billion and almost $20 billion in profit.

But the move comes just weeks after a December all-hands meeting in which Frank Wagner, Google’s compensation chief, told rank-and-file staff that the company would not be offering any “across-the-board” adjustment in line with inflation, which recently surged in to its highest level in decades.

“As I mentioned previously in other meetings, when we see price inflation increasing, we also see increases in the cost of labor or market pay rate,” Wagner told employees, according to NBC. “Those have been higher than in the recent past and our compensation budgets have reflected that.”

Do you work at Google? Got a tip? Contact reporter Martin Coulter via email at mcoulter@insider.com, or via encrypted messaging app Signal at +447801985586.