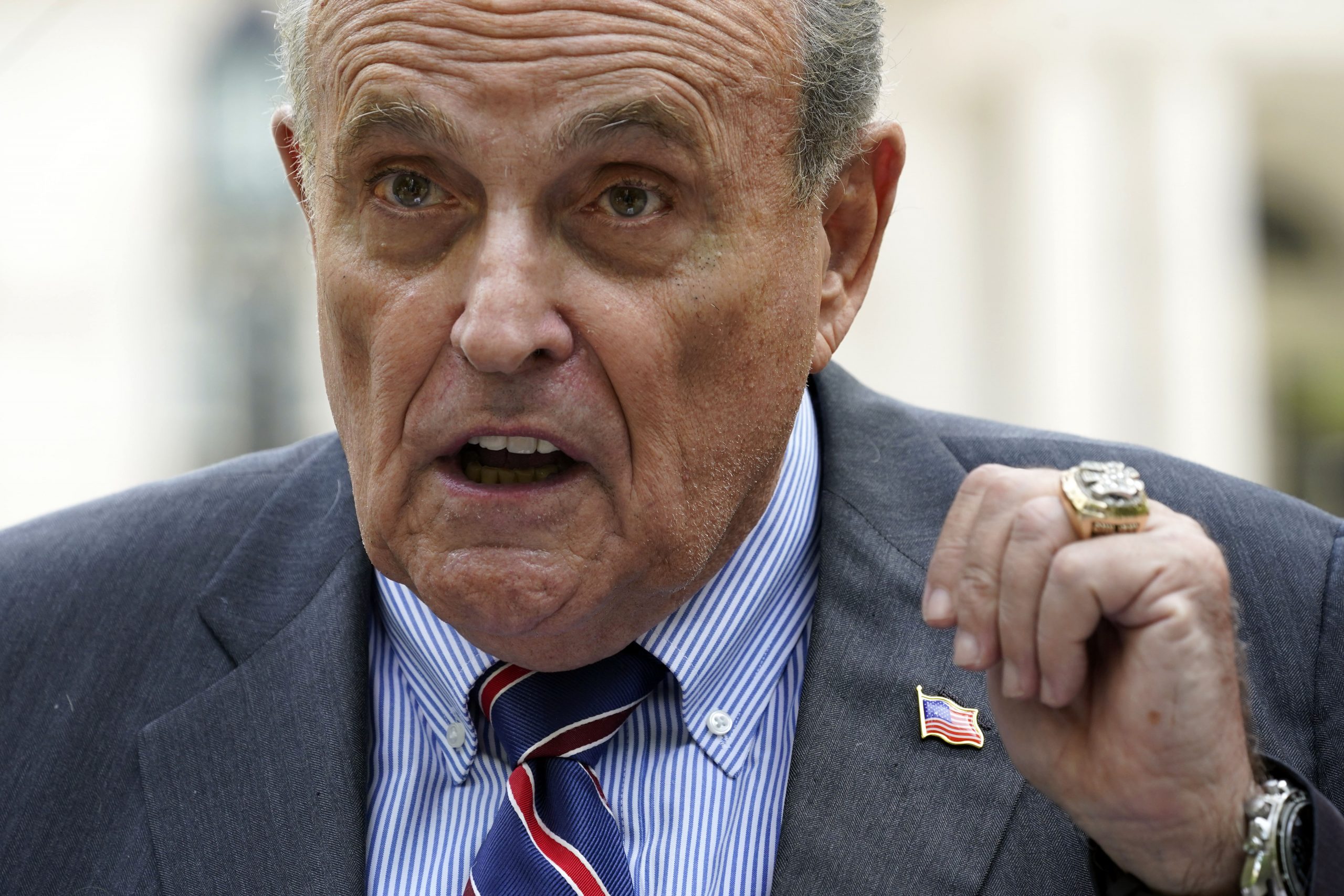 Rudy Giuliani has been ordered by a justice of the New York Supreme Court to testify before a grand jury in Fulton County, Ga., where a district attorney is investigating efforts by former President Donald Trump and his allies to overturn the results of the 2020 presidential election.

In a filing in Fulton County Superior Court, District Attorney Fani Willis indicated that Giuliani, an attorney and close ally of the former president, was ordered to testify on Aug. 9 by Justice Thomas Farber after Giuliani failed to appear for a July 13 hearing to challenge a Fulton County subpoena.

The development is the latest twist in a rapidly advancing criminal inquiry by Willis, which has resulted in subpoenas for some of Trump’s closest allies, as well as dozens of Republican lawmakers and officials in Georgia. Willis has recently issued subpoenas for other Trump allies who helped advance his efforts to seize a second White House term despite losing the 2020 election, including attorneys John Eastman, Kenneth Chesebro and Cleta Mitchell, plus Rep. Jody Hice (R-Ga.) and Sen. Lindsey Graham (R-S.C.).

An attorney for Giuliani did not immediately respond to a request for comment.

Graham and Hice are challenging their subpoenas in federal court in Georgia. On Tuesday, Willis also revealed that she had labeled 16 Georgia Republicans — who signed false certificates claiming to be legitimate presidential electors for Trump in December 2020 — criminal targets of her probe. At least a dozen of those false electors are challenging Willis’ authority in court.

Willis’ investigation has focused on multiple aspects of Trump’s effort to remain in power, including his Jan. 2 phone call to Georgia Secretary of State Brad Raffensperger, in which the then-president urged Raffensperger to “find” just enough votes for Trump to prevail over Joe Biden. Trump’s then-chief of staff Mark Meadows was on the call as well.

Willis’ probe also includes the false-elector effort, which was overseen by Trump’s campaign and allies.