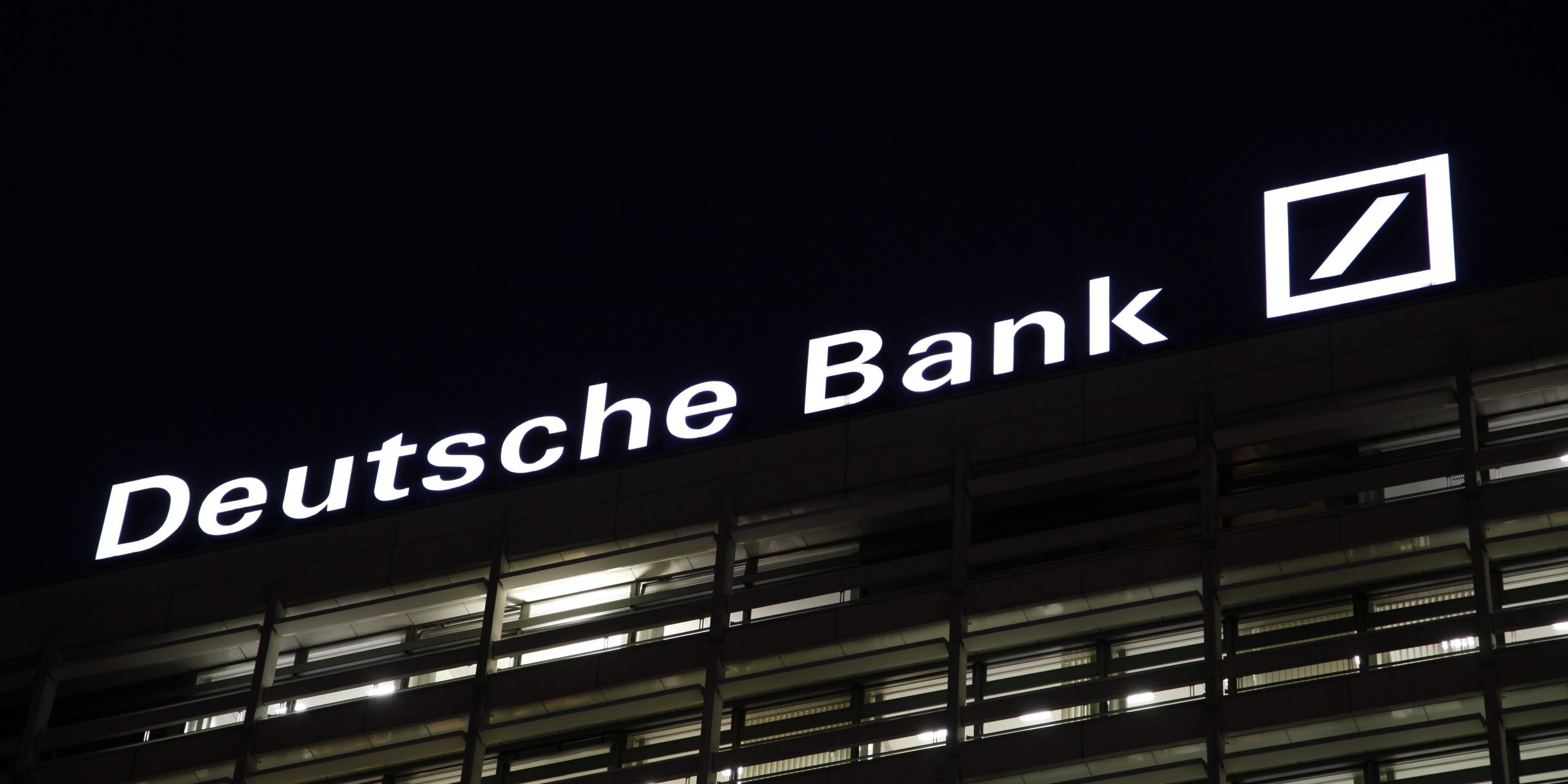 German households could turn to wood as a heating source this winter as gas supplies remain tight while Russia restricts flows to Europe, Deutsche Bank wrote in a note Tuesday.

The bank said it expects gas consumption in Germany to be 10% below 2021 levels thanks to private households saving and high gas prices. It also noted that coal and lignite could emerge as replacements for natural gas in the industrial power sector.

“There are lots of elements of uncertainty, especially with respect to our assumptions on supply from other countries and demand,” the note said.

Deutsche’s latest reading comes as Europe braces for a potentially colder winter than normal, and as Russia’s invasion of Ukraine has left questions for the future stability of natural gas flows. Moscow has already curtailed shipments to several countries including Bulgaria and Poland over a refusal to make payment in rubles, and the EU is worried that the bloc won’t be able to sure up enough energy stores without an alternative source.

And the outlook isn’t showing signs of improving. Gazprom, Russia’s state-run oil giant, sent mixed messages Wednesday about whether gas flows would be restored to the Nord Stream 1 in the near future after it was shut off for schedule maintenance through July 21.

Deutsche Bank’s assertion that households could turn to wood for heat isn’t without merit. Amid a power outage last winter, Texas households resorted to burning wood and furniture for heat. The switch, Deutsche Bank says, would further drive down gas demand in Germany.

“Both savings and substitution have already led to a reduction in German gas consumption by more than 14% year-over-year in the first five months of 2022,” the note says. The bank added that some facilities in Germany could shutter as energy costs rise, further complicating the situation.