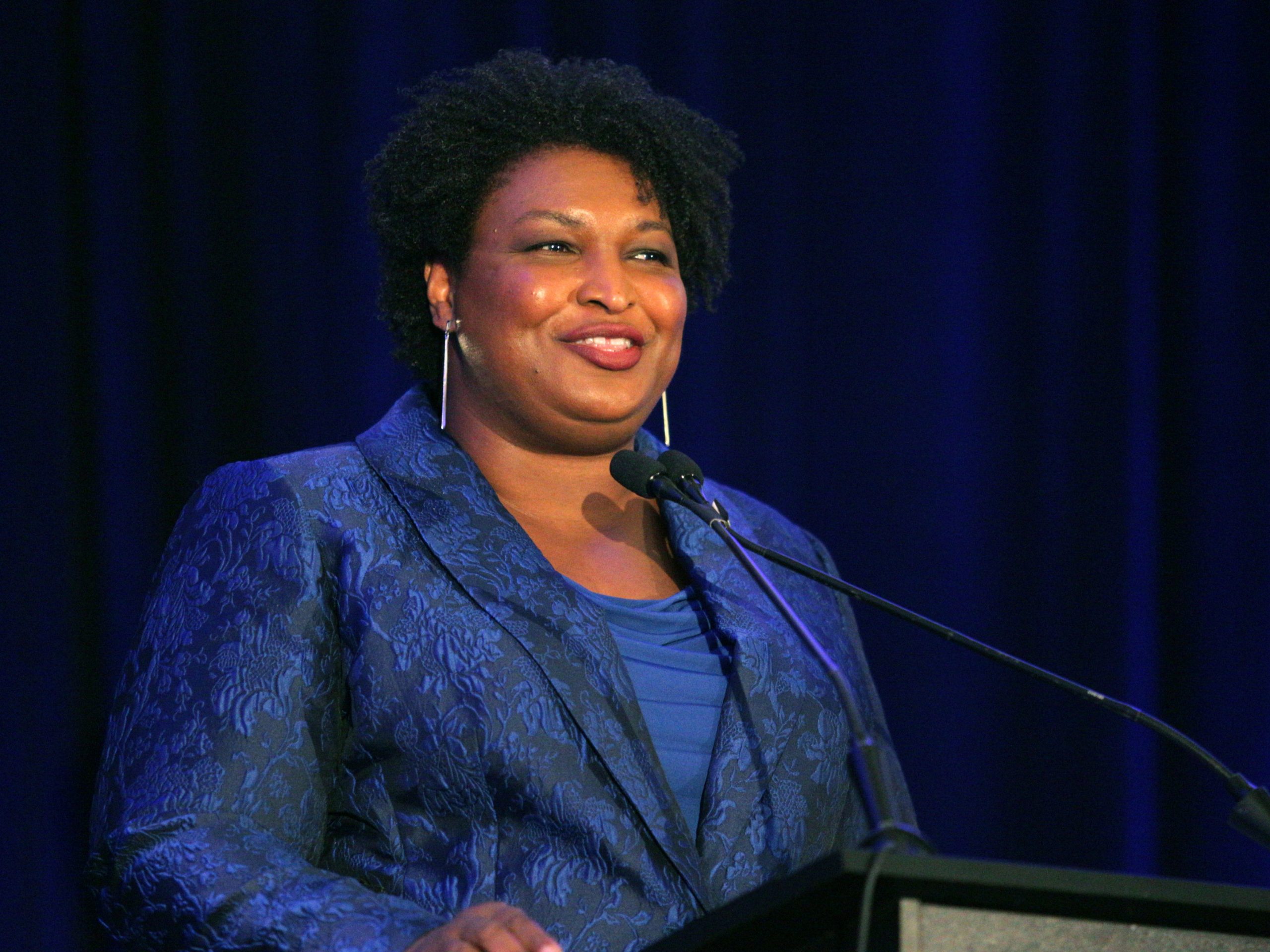 Georgia Democratic gubernatorial nominee Stacey Abrams raised more than $22 million in May and June, catapulting her to a huge financial lead over her opponent, incumbent Republican Gov. Brian Kemp, according to The Atlanta Journal-Constitution.

Between May 1 and June 30, Abrams took in roughly $9.8 million in campaign contributions, while $12.3 million was collected via her leadership committee, which is not subject to donation limits.

Abrams now has roughly $18.5 million cash on hand in total and has ramped up spending on advertising in recent months.

Since launching her campaign last December, the former state House minority leader and voting-rights advocate has raised over $49 million, buoyed by her leadership committee.

Kemp easily defeated former Sen. David Perdue in the May Republican gubernatorial primary, casting aside former President Donald Trump’s push to deny him renomination to the governorship over his refusal to overturn now-President Joe Biden’s 2020 victory in the Peach State.

However, he now finds himself behind Abrams in fundraising, having collected $3.8 million over the same period, along with another $3 million through his leadership committee.

Kemp’s campaign told The Journal-Constitution that as of June 30, it had roughly $7 million cash on hand.

Since taking office in 2019, Kemp has raised over $25 million for his reelection effort, according to the newspaper.

The pair will face off in a November rematch of their hotly-contested 2018 contest, which Kemp won by a little under 55,000 votes out of nearly 4 million ballots cast.

In a Quinnipiac Poll released in late June, Abrams and Kemp were tied at 48 percent support among registered voters, with both candidates boasting near-unanimous support among their respective party bases, while Abrams had a 10-point lead with independent voters.

Georgia for decades had been a conservative stronghold, but in recent years has become a competitive swing state, with Biden’s win and the dual runoff victories of Democratic Sens. Raphael Warnock and Jon Ossoff giving the party hope that it can defy expected GOP headwinds this fall.

Warnock, who is running for a full six-year term this fall, will face Republican Senate nominee Herschel Walker, the former University of Georgia football standout. Ossoff will not be on the ballot again until 2026.