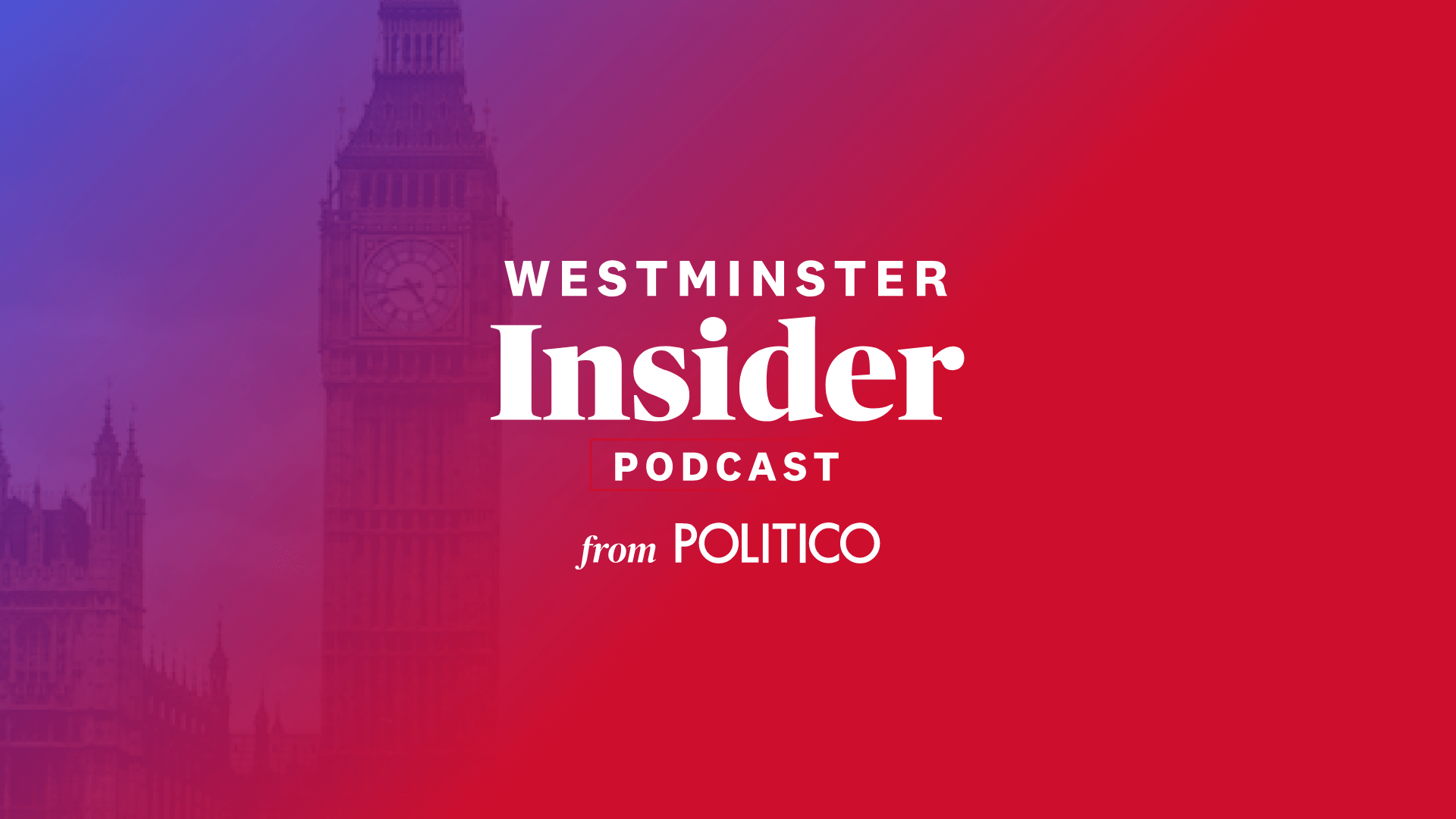 As Hong Kong goes to the polls for a highly controversial election, Jack Blanchard is joined by politicians, historians and diplomats to reflect on 200 years of U.K.-China relations.

Tory peer Chris Patten, the last U.K. governor of Hong Kong, explains the optimism he felt when the city was handed back to China in 1997 — and his anger at Beijing’s recent clampdown. Pro-Beijing Hong Kong legislator Regina Ip gives the opposing view, claiming China has every right to quash pro-democracy movements if deemed illegal.

Professor Rana Mitter of Oxford University and Professor Steve Tsang of SOAS explain the historical forces that have shaped U.K.-China relations since the early 19th century. While former U.K. diplomat Peter Ricketts sets out how British policy toward China has evolved over recent decades, and Commons foreign affairs committee chairman Tom Tugendhat explains why his backbench grouping of Tory MPs has been piling pressure on the U.K. government to take a harder line.