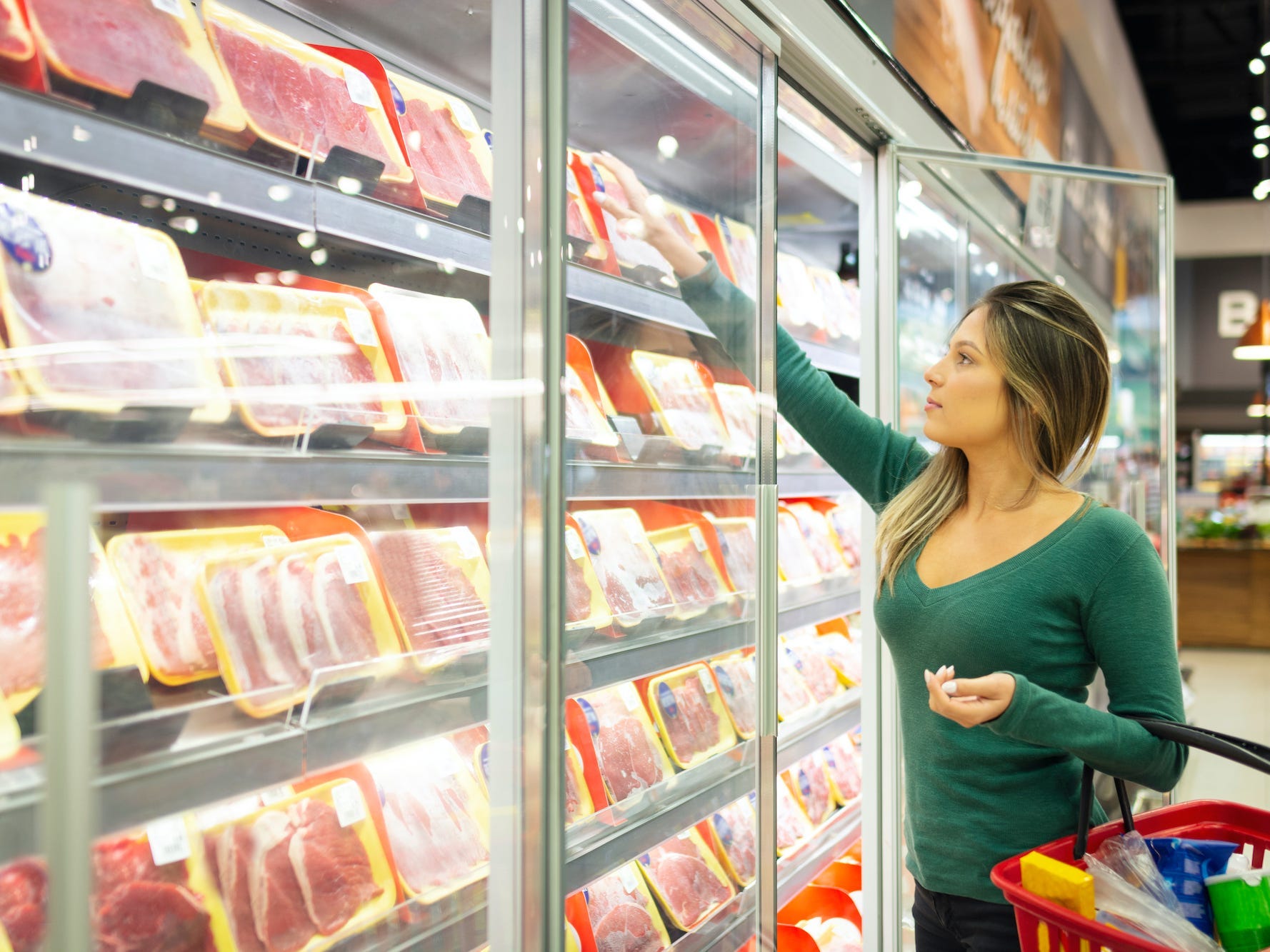 Americans may be noticing that some everyday items in particular are getting more and more expensive.

The consumer price index saw a year-over-year increase of 7.0% in December. That’s the highest rate since June 1982, according to the Consumer Price Index release from the Bureau of Labor Statistics (BLS).

“Increases in the indexes for shelter and for used cars and trucks were the largest contributors to the seasonally adjusted all items increase,” BLS wrote in the release.

And while the index is seeing its highest year-over-year increase in about four decades, some items in particular are selling for much higher prices than they were a year ago.

The following chart shows five of the goods and services tracked by BLS that have seen the largest year-over-year price increases between December 2020 and December 2021. The chart highlights what the percent changes in consumer prices for these five have looked like over the year.

The price of gas has increased year-over-year by 49.6%, but declined between November and December by 0.5%. Similarly, beef and veal declined by 2.0% in December, although prices for this category are higher in December compared to a year earlier as seen in the chart.

As Insider’s Andy Kiersz reported in November, there could be a few different reasons for higher gas prices. For one, there could be higher demand along with supply constraints.

Supply chain and labor shortages have impacted furniture deliveries, like couches. And a foam shortage reported by Insider back in October has also impacted some furniture items like mattresses.

Although the most recent available data is for December 2021, Insider’s Bethany Biron reported that these high prices for vehicles will probably be seen this year as well. As Tyson Jominy of J.D. Power told CNBC, there are millions “on the sidelines waiting for cars.”

And Americans who enjoy eating fast food may also feel the impacts of inflation, as reported by Insider’s Mary Meisenzahl, with beef and chicken seeing prices higher than they were a year ago.

But it’s not just items like cars, beef, and bedding that have seen prices rise. As seen in the chart, lodging away from home — including hotels and motels — is one service that has seen prices climb from a year ago.

Although the consumer price index is the highest year-over-year in decades, the index saw a more modest increase of 0.5% in December, less than the 0.8% from October to November.

“Today’s report—which shows a meaningful reduction in headline inflation over last month, with gas prices and food prices falling—demonstrates that we are making progress in slowing the rate of price increases,” President Joe Biden said in a statement about the latest report. “At the same time, this report underscores that we still have more work to do, with price increases still too high and squeezing family budgets.”