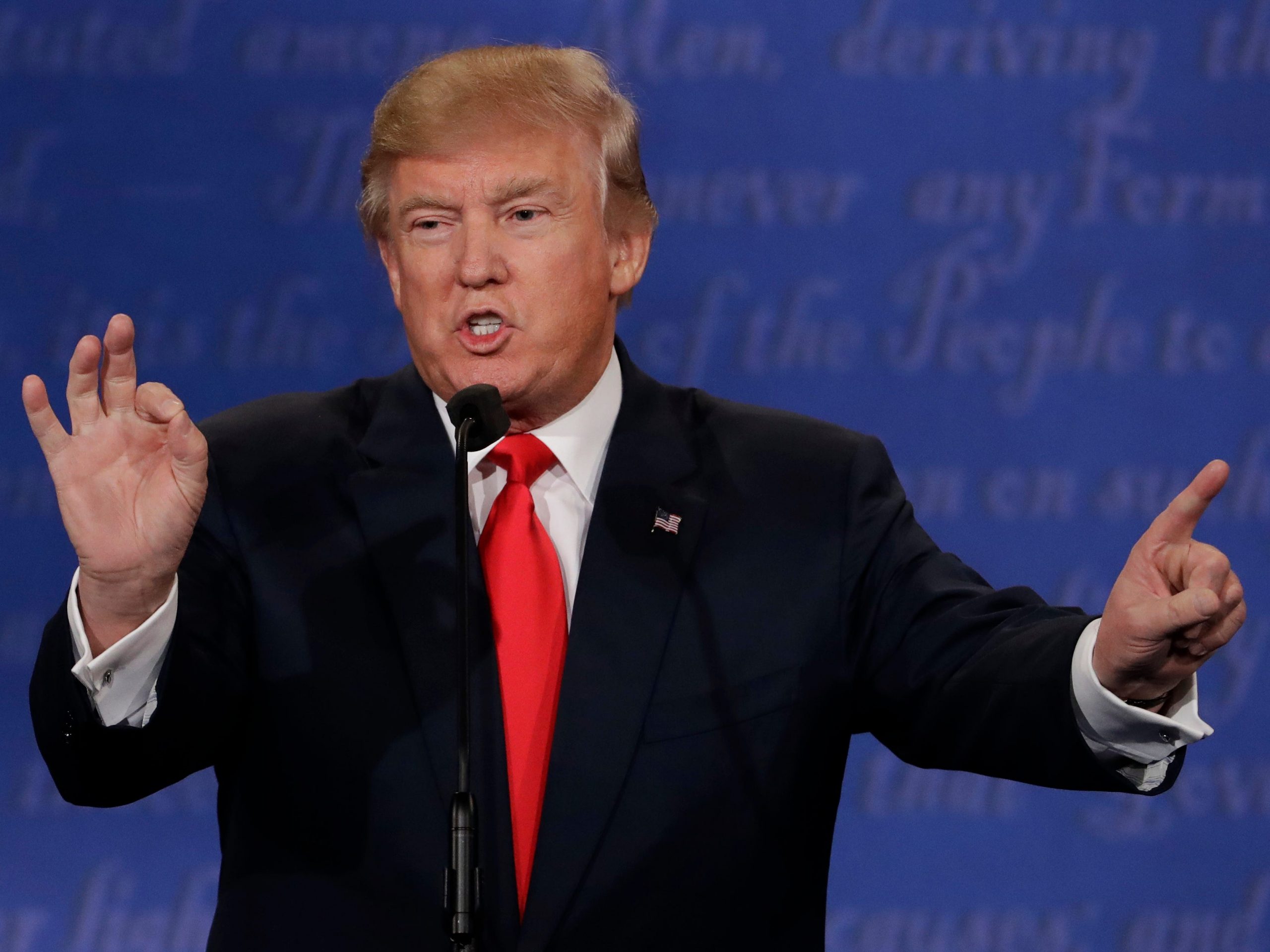 Before the Supreme Court eliminated the federal right to an abortion in the US, top conservatives long-claimed that the landmark ruling had allowed abortion “all the way up to the moment of birth.”

Despite pushback from expert data and medical professionals, the claim “abortion until birth” has been parroted by abortion opponents for years and weaponized to limit abortion rights.

As Republicans work toward a nationwide abortion ban, doctors have warned that such rampant misinformation is “extremely pervasive” and not reality.

In 2016, then-presidential candidate Donald Trump popularized the narrative of doctors performing grisly abortions on full-term fetuses, which are defined by The National Institutes of Health as being 39-40 weeks gestation.

“I’m pro-life, I don’t apologize for it,” Pence said. “Joe Biden and Kamala Harris support taxpayer funding of abortion all the way up to the moment of birth.”

The “abortion on demand” claim was repeated during a House hearing on access to abortion services in May. GOP Rep. Mike Johnson of Louisiana pressed Dr. Yashica Robinson, an obstetrician-gynecologist, on whether she supported abortion if a woman is “just seconds away” from birth, insisting that “it happens.”

“I think that the question that you’re asking does not realistically reflect abortion care in the United States,” Robinson said, adding that she wouldn’t “entertain theoreticals.”

Abortion on demand is a ‘complete falsehood,’ medical expert says

Retired gynecologist Debbie McNabb dismissed these kinds of claims, saying medical emergencies may prompt a doctor to evacuate a fetus for the mother’s safety, but “it’s not the same as abortion that’s allowed up to the moment of birth.”

“Like, ‘Oh, I’m going to file my fingernails and smoke a cigarette, and then I’ll go in when I’m in labor and have an abortion.’ That’s just crazy, but that’s what the Republicans are saying,” McNabb told Insider. “‘Abortion up to the moment of birth’ is a complete falsehood.”

Even as Republicans claim to be deeply concerned about “abortion all the way up to the moment of birth,” nationwide data doesn’t support their claims or reflect their alarm.

Just 1.1% of abortions occurred after 21 weeks gestation, per the 2019 data, which is still months away from the full-term definition of 39-40 weeks of gestation.

Following the overturn of Roe, Mallory Carroll, the communications vice president for Susan B. Anthony Pro-Life America, said the “Democrat Party position” supported “abortion on demand up to the moment of birth.”

In an email to Insider, a spokesperson for SBA Pro-Life America argued that “very late-term abortions are very much a reality in the United States,” pointing to several reports of women receiving an abortion up to 35 weeks. “Late-term abortion” is a non-medical term that has been used to describe abortions that happen after 21-23 weeks of gestation.

In much of this “evidence,” the reported fetuses had not reached full-term. In some cases, the safety of the mother or a fetal abnormality was noted.

One study cited by SBA — which includes in-depth interviews with 28 cisgender women who had an abortion after 24 weeks  — noted that “most abortions in the United States take place in the first trimester of pregnancy.”

“Abortions at later gestational durations are comparatively uncommon,” the research says. The study also concluded that the cases of these 28 women “illustrate the impossibility of eliminating the need for third-trimester abortion.”  This was due, in part, to “obstacles to abortion,” the research says.

McNabb previously told Insider that an abortion at full-term is a medical emergency, not an elective procedure.

“An abortion at term is a desired pregnancy in the context of an extremely dire emergency without sufficient time for a safe C-section when a woman would otherwise die,” McNabb said. “This is a rare medical situation that no amount of medical information could inform a law-making body sufficiently for them to draft a specific law. This does not belong in the legal realm.”

Misinformation around abortion is ‘extremely pervasive’

McNabb told Insider that physicians — not lawmakers — are trained to make high-stakes decisions for their patients in a medical emergency, and doctors will try to save the lives of both if they can.

“In obstetrics, unless the woman expresses otherwise, we never sacrifice the life of a woman for her fetus. Only a physician is capable of making this agonizing decision,” McNabb said. “Lawmakers do not have the decision-making capacity in these gray areas of medicine and, therefore, should not insert themselves in this realm.”

“Sadly, in today’s political environment, politicians have learned that if they tell a lie early enough, loudly enough, frequently enough, and over a long period of time, people tend to believe these lies,” McNabb said. “And, these politicians tell these terrible lies, not because they care about women, the fetuses they carry, or babies, but because these lies garner votes which maintain their personal positions, power, and wealth.”

McNabb warned that if Republicans retake the majority in the House and the Senate in the 2022 midterms, “they will write legislation to declare that fertilized eggs are persons — essentially, decreasing women’s personhood significantly— and institute a nation-wide abortion ban.”