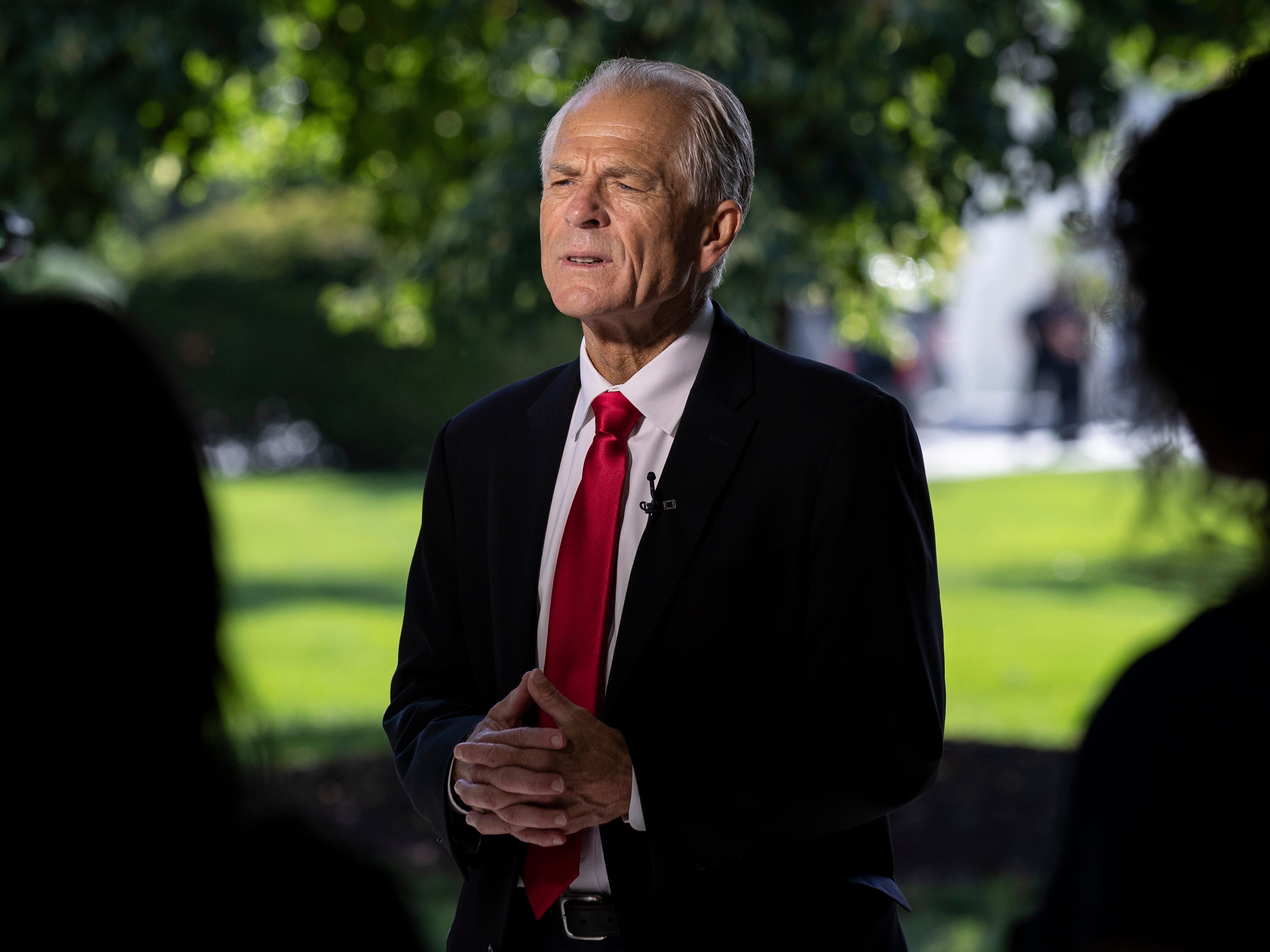 Peter Navarro, who served as a trader advisor to former President Donald Trump, is promoting a board game created by Missouri-based corporation Play 4 Fun that pushes baseless conspiracy theories about the COVID-19 pandemic and 2020 election.

In a promotional video, Navarro raves about “Election 2020, You Decide,” a board game which he says puts “a wealth of videos, news clips, and other documentation at your freedom-loving and truth-seeking fingertips.”

“There’s even a cool system where QR codes take you to videos and media on your phone so you can see the lies and hypocrisy of the left in living color,” a talking head named Candle Owens – a spoof of right-wing political commentator Candace Owens – says in a demonstration video of the game.

Some of the games’ features are “fake news” cards about media disinformation and “triggered” cards, which dole out consequences to either team. Players can also get trapped in designated quarantine areas or safe spaces, according to the game’s rules page.

Additionally, the game contains a “masters of the universe cabal” card that allows the player who draws it to “own the message and influence of the mainstream media.” It features the logos of national media outlets and tech companies, as well as the Hollywood sign and the flag of China, according to an image of the card shown on the game’s website.

In small text at the bottom of its website, Play 4 Fun LLC states that the board game is “for entertainment purposes only” and is intended for a mature audience.

“Any resemblance to persons, living or dead, is entirely coincidental or is intended purely as a satire, parody, or spoof of such persons and is not intended to communicate any true or factual information about that person, place, or event,” a disclaimer states.

Insider has reached out to Play 4 Fun LLC and representatives of Navarro for comment.