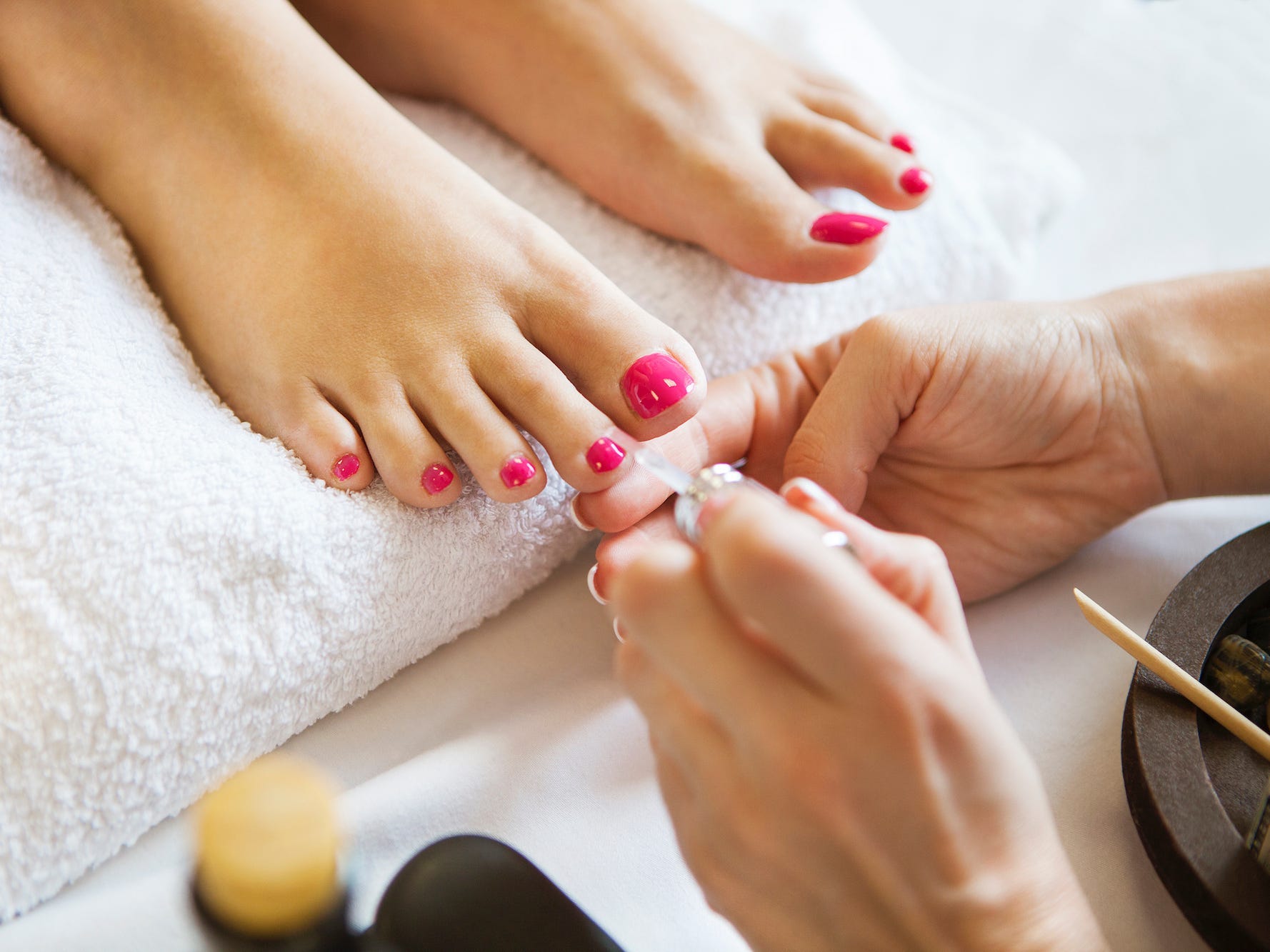 The infection set in after a pedicure treatment.

A Florida nail salon has paid $1.75 million to a woman who sued the company after her leg was sliced from a pedicure.

WFLA first reported on the incident, which occurred at Tammy’s Nails 2 in Tampa.

In an interview with The Tampa Bay Times Clara Shellman said that during a visit to the salon in 2018, an employee cut her foot during the treatment. A resulting infection was worsened by Shellman’s severe peripheral arterial disease, which reduces blood flow to the limbs.

Shellman sued the salon, which is now closed, in May 2020, alleging that an employee used dirty tools and equipment that put customers at risk.

Her lawyer told Insider she eventually underwent a full leg amputation. “Our client suffered an amputation as a result of a trip to a nail salon,” Paul Fulmer said. “While no amount could fully compensate her for this life-altering injury, this deserved settlement will help her cover the high cost of her medical bills and her ongoing care.”

Shellman’s amputation caused years of hardship, including the loss of her home and the ability to walk.

On December 16, she finally reached an agreement with the salon for the $1.75 million settlement. “She was stunned, shocked, crying, and giddy all at the same time,” Fulmer told The Tampa Bay Times.

The infection brought years of hardship, including the loss of her home and ability to walk. Shellman subsequently became dependent on others and now lives with relatives, Fulmer added.

Shellman could not be reached by Insider for comment.

In another recent settlement, Walmart was ordered to pay $10 million to a woman who said she stepped on a rusty nail while shopping and lost part of her leg. Walmart said that it did not believe the injuries resulted from the in-store incident.