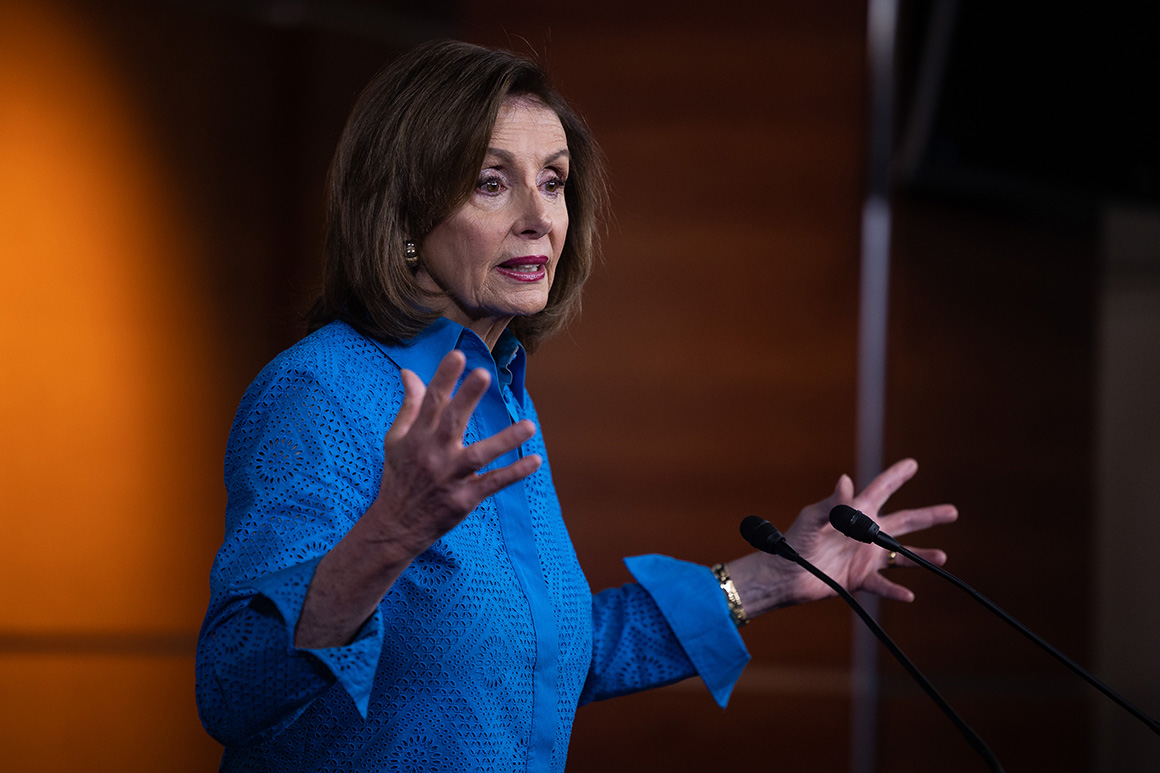 A Florida man was sentenced Friday to a year and a half in federal prison for issuing a series of crude and violent threats to House Speaker Nancy Pelosi and Rep. Alexandria Ocasio-Cortez.

Prosecutors had asked U.S. District Court Judge Aileen Cannon for a sentence of about 3½ years in prison for Hoeffer. His defense asked for leniency, noting that he was recently diagnosed with an aggressive form of cancer.

Hoeffer admitted that in March 2019 he left a vulgar voice mail message at Pelosi’s office, threatening to cut her head off “Jihadist style” and warning her to “sleep with one eye open.”

Hoeffer also conceded that around the same time he left a series of threatening messages for Foxx, who is Black, including a racial slur. “Bullets are going to rattle your fucking brain,” one message said.

The messages to Pelosi in 2019 led the FBI to visit Hoeffer at his home and warn him not to make such calls to Congress, court papers say. He apologized and promised not to, according to court records.

However, Hoeffer struck again in November 2020, calling Ocasio-Cortez’s New York office and leaving another threatening message. “I’ll rip your head off … Keep one eye open when you sleep,” he said, according to court filings.

U.S. Capitol Police officials have said threats against lawmakers have risen dramatically in recent years. In a report last May, police said threats were up 107 percent from a year earlier. Justice Department officials have also announced a crackdown against threats to public officials at all levels of government.